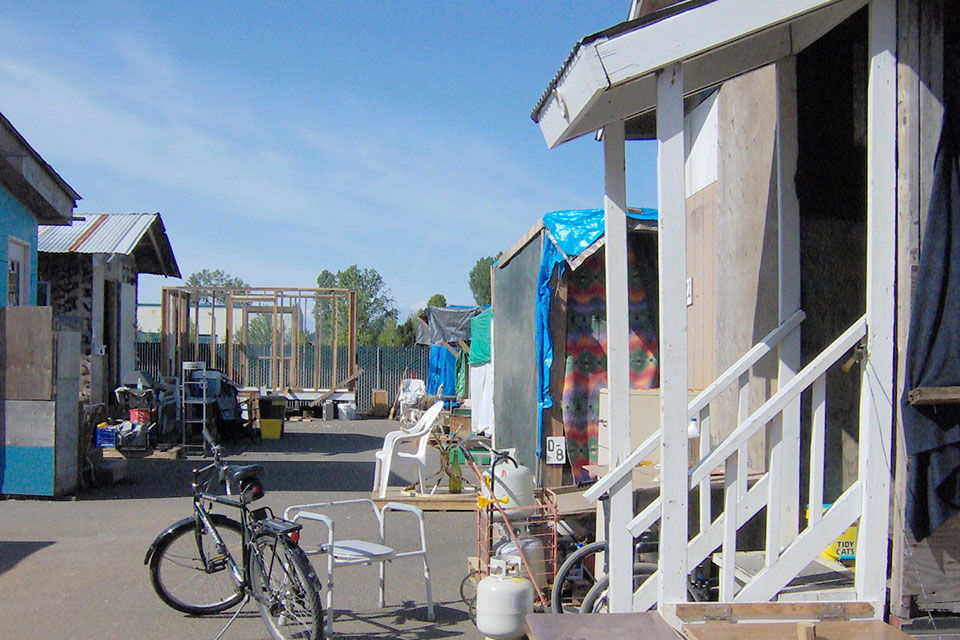 In a statement released Tuesday, the NA's say they are incredibly grateful to the volunteer organizations that help and serve people living in camps. They say the city’s project to establish three organized emergency outdoor shelters is a good model, but must be expanded dramatically.

"These efforts are meaningful, but they only scratch the surface of the problem," the statement continued.

“The COVID-19 pandemic has exacerbated the homelessness crisis,” said Tom Hickey, chair of the Bridgeton Neighborhood Association. “Portland’s leaders, neighborhoods and service providers must work together in new ways to build the community that all residents deserve.”

Ongoing actions both short- and long-term