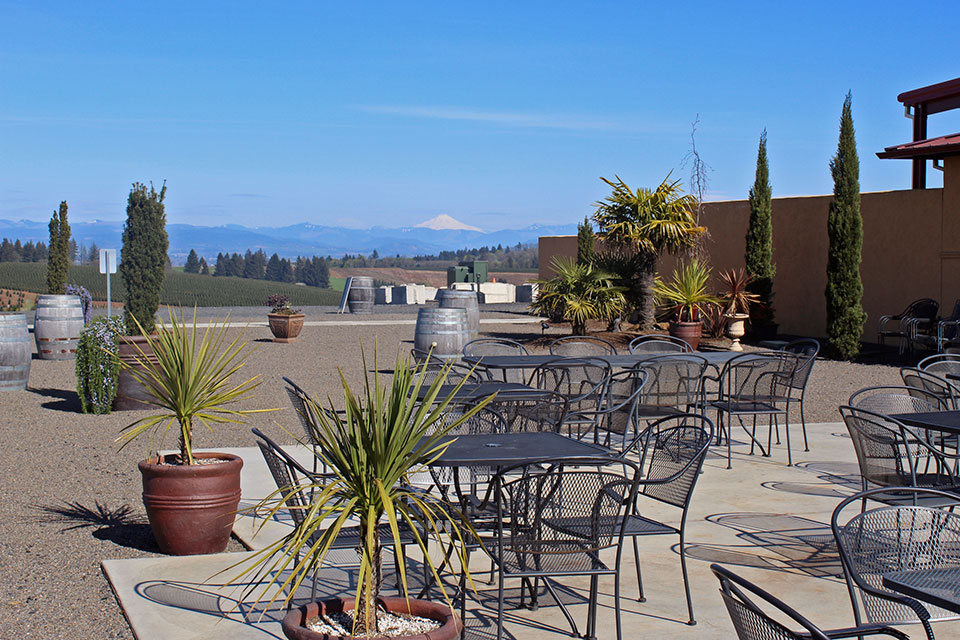 SALEM, Ore. (AP) — Facing steep budget shortfalls, the state of Oregon has taken its first steps in furloughing workers in order to save money, among the few states in America to do so to date.

A state economist predicted that Oregon's leaders will have to grapple with “balancing limited revenues with increased need for programs to help Oregonians” impacted by the economic shutdown to stem the coronavirus pandemic.

“Things won't bounce back overnight" after the restrictions are lifted, Josh Lehner, who is helping produce Oregon’s economic and revenue forecast, said on a webcast Friday.

Labor Commissioner Val Hoyle announced late Monday that managers in the agency she directs, the Bureau of Labor and Industries, must take one unpaid furlough day per month through June 2021, the end of the budget cycle.

“The coronavirus pandemic has collapsed our economy," Hoyle said.

"This is the Bureau of Labor and Industries’ first step toward dealing with the significant budget shortfalls that our state will likely be facing."

Jenny Smith, spokeswoman for the labor bureau, said she isn't aware of any other state agency that has furloughed workers.

The economic and revenue forecast, due on May 20, that Lehner is busy working on will indicate how much expected revenue has shrunk amid massive layoffs of workers who are no longer contributing state income taxes into the common pot. Personal income taxes account for 80% of the state’s general and lottery fund revenues, according to Lehner.

On the plus side, Oregon has $2.74 billion in reserves, composed of $1.15 billion in a general fund ending balance and $1.58 billion in the reserve fund, he said. Also, revenue is expected, for the first time, from a corporate activity tax that took effect on Jan. 1 and which applies to taxable commercial activity in excess of $1 million.

An initial bounce back in the economy is expected in the summer and into fall as restrictions begin to be lifted, Lehner said in the webcast. For example, bars and restaurants will be going from no jobs to having skeleton crews, and then having one-third to one-half of normal staff levels as a next step

But economic growth won't really take off until after a COVID-19 vaccine or some other treatment is developed, or in a worst-case scenario some type of herd immunity develops, Lehner said. On the other hand, massive amounts of firm failures would permanently damage the economy, he said. Federal bailouts are helping mitigate that.

There have been seven additional deaths from COVID-19 and 31 new cases, the Oregon Health Authority reported Tuesday. Of just over 52,000 tests, 2,385 have come back positive for the coronavirus in the state. Ninety-nine deaths have been reported.

Facing pressure to balance their budgets amid declining revenue, some other states have already dipped into their rainy day funds.

In addition, Michigan has furloughed about 3,000 of roughly 48,000 workers who must miss 10 straight days of work. Pennsylvania laid off or temporarily stopped paying 16,500 state employees, according to Pew Charitable Trusts.

Several states, including Indiana, Maryland and Tennessee have announced hiring freezes. But many have not gone as far as furloughing state workers.

As for Oregon, “after the May budget forecast, we will have more information about the extent of future budget cuts,” Hoyle said.