Oregon Schools Closed Through Academic Year Due to Virus 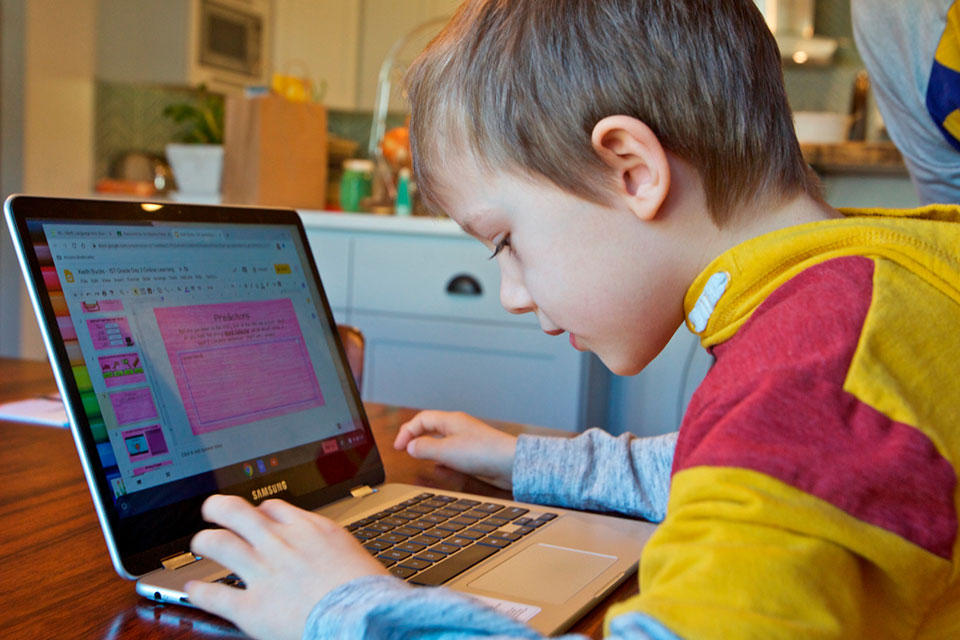 PORTLAND, Ore. (AP) — Gov. Kate Brown said Wednesday that Oregon's K-12 schools will remain closed though the end of the academic year due to the coronavirus outbreak, placing the state's more than 550,000 students and their teachers in uncharted territory as districts with vastly different resources plan for weeks of remote learning.

Oregon has had more than 1,200 confirmed cases of the coronavirus and 38 deaths, according to the Oregon Health Authority. Those numbers inlude five new deaths and 58 new cases announced Wednesday.

Seniors who had passing grades and were on track to graduate when the state's stay-at-home order began in mid-March will be able to graduate, said Brown.

School districts are being explicitly urged to work closely with seniors who did not have passing grades at that time to help them earn those credits so they can graduate, said Colt Gill, the director of the Department of Education. Those students will have until Aug. 31 to improve their grades and graduate with the Class of 2020, he said.

Proms, graduation ceremonies and other year-end celebrations will be put on hold or held online, Gill added. District are being urged to work with students and parents to come up with an alternative way to celebrate that fits each community, he said.

"Missing school is especially difficult on our students and their parents," Brown said. "To all the moms and dads, I can't imagine what you're up against balancing parenting during this very scary crisis."

Last year, Oregon saw signs of improvement in its fight to raise high school graduation rates, which have been some of the lowest in the nation. In 2019, 80% of students graduated — an all-time high since the state tightened how it tracks the rate more than a decade ago.

The state has set a goal of 100% graduation by 2025 and Brown said she was concerned about how the school closure would affect those rates.

"I'm certainly concerned about Oregon's high school graduation rate ... and a want to keep improving on that rate," she said.

Gill, the education director, said the state's 197 school districts are very different when it comes to the resources and challenges each one has in implementing distance learning. One district in eastern Oregon, he said, is sending school buses to deliver work packets to students and then again to pick them up because internet access is spotty in the area.

Other districts must figure out how to provide tablets and internet access to families that don't have it.

"It looks different all across the state but our teachers …. are striving to make this work," he said, specifically thanking teachers. "It's a heavy lift."

Schools were to have opened on April 28 after closing on March 12.

The state has about 582,000 students in grades kindergarten through 12th grade.