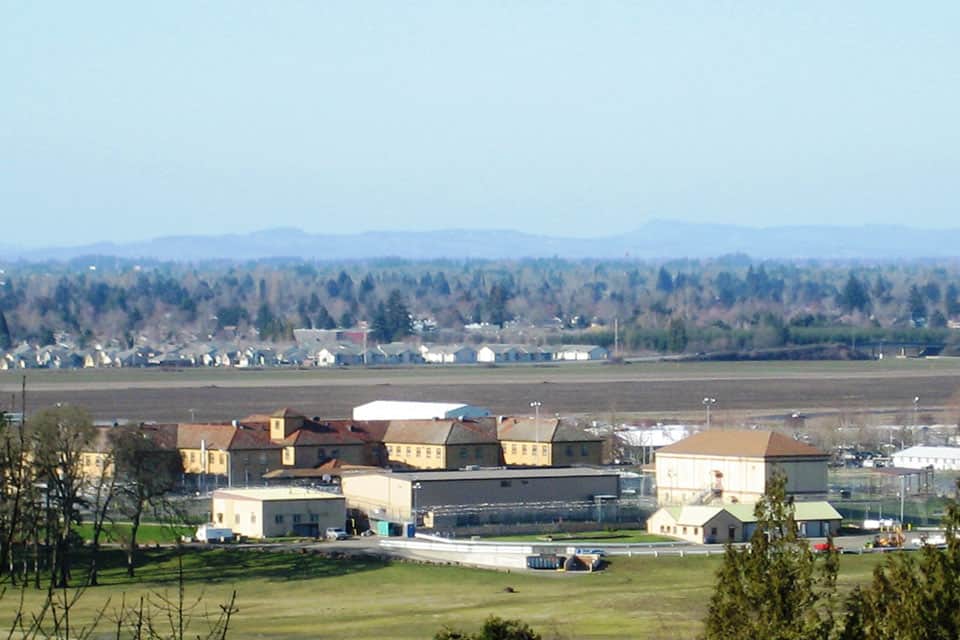 PORTLAND, Ore. (AP) — A group of inmates concerned about contracting COVID-19 filed a lawsuit Monday against Oregon Gov. Kate Brown and the leaders at the Department of Corrections.

The civil rights lawsuit, filed in U.S. District Court by the Oregon Justice Resource Center on behalf of the inmates, alleges the DOC has not taken the necessary steps to slow the spread of the virus inside its 14 institutions where more than 14,000 inmates live, Oregon Public Broadcasting reported.

The suit asks a judge to mandate a social distance of 6 feet or more between inmates in all of the DOC's facilities. If that can't be accomplished, the lawsuits ask that a three-judge panel review cases and reduce the number of prisoners in DOC's facilities so it is possible.

The inmates named in the lawsuit have asthma and other respiratory ailments, some are HIV positive, others are elderly.

Last week, DOC Director Collette Peters told OPB in an interview her agency was doing everything they can to keep people safe but acknowledged the challenges of social distancing in a prison.

"We have been working around the clock to prepare ourselves for stopping the spread of COVID-19 in our institutions," Peters said.

The lawsuit acknowledges DOC has taken some measures but argues they're not enough. The lawsuit says older adults and those with underlying medical issues face serious illness or death.