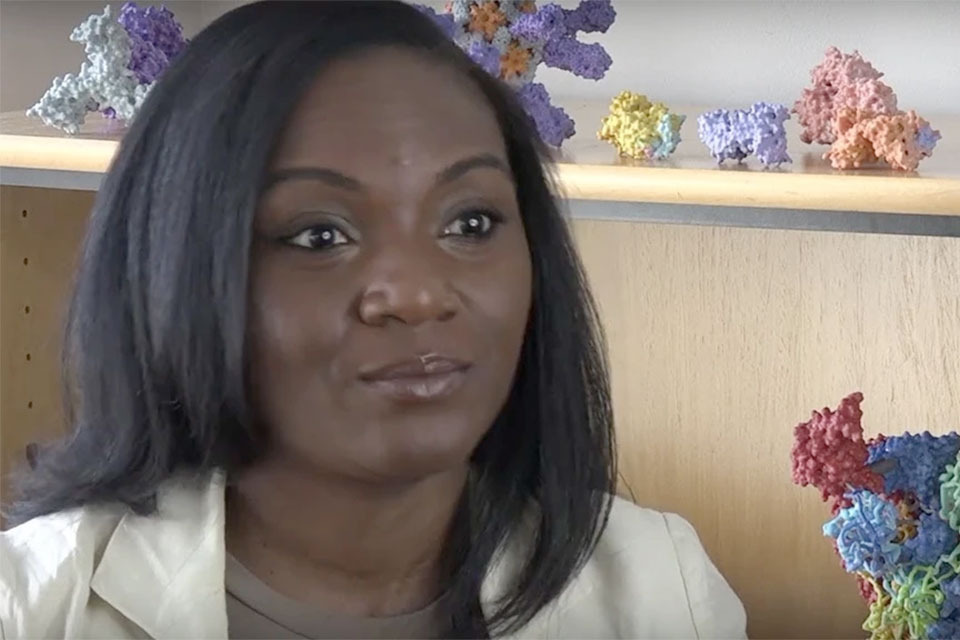 Dr. Kizzmekia Corbett, a doctor with the National Institute of Allergy and Infectious Diseases (NIAID), is leading efforts to develop a vaccine for the coronavirus.

Corbett’s work started in January when researchers first learned of reports of a unique illness that was similar to pneumonia. It was then that doctors at the National Institutes of Health in Maryland began hunting for a vaccine. Vaccines take a long time to develop, the process taking up to two years at times, and while they may not necessarily be helpful in the beginning of an outbreak, they can prove vital later down the line, the NY Times reports.

The team in charge of those efforts is led by Dr. Corbett. They are currently using the template for the SARS vaccine since the Coronavirus comes from the same family, swapping genetic code to make it more palatable for the current virus in a strategy that Corbett calls “plug and play.”

Now Corbett and her team have begun running the first human trials of the vaccine in Seattle, just 66 days after the initial viral sequence release, which she says is “a testament to rapid vaccine development for emerging diseases.”

The mRNA-1273 vaccine is relying on volunteers to test. Participants will receive two doses of the vaccine that are monitored 28 days apart in an effort to see how well the medicine “stimulates an immune response to a protein on the virus's surface. Phase 1 will only test on 45 patients but the second phase of the trial will require a larger number of participants, Forbes reports.

“Finding a safe and effective vaccine to prevent infection with SARS-CoV-2 is an urgent public health priority.

"This Phase 1 study, launched in record speed, is an important first step toward achieving that goal,” said Anthony S. Fauci, head of the NIAID.

According to Dr. Corbett’s bio, she is “ a viral immunologist by training” whose “research interests entail elucidating mechanisms of viral pathogenesis and host immunity as they pertain to vaccine development.” In other words, she’s the right woman leading the charge.

In 2008, Corbett graduated from the University of Maryland - Baltimore County with a Bachelors of Science degree in Biological Sciences and another one in Sociology. She was also an NIH scholar and a Meyerhoff Scholar. She went on to earn her PhD in Microbiology and Immunology from the University of North Carolina at Chapel Hill in 2014.

Thank you for all you’re doing Dr. Corbett and thank you to all of those working on the frontlines.