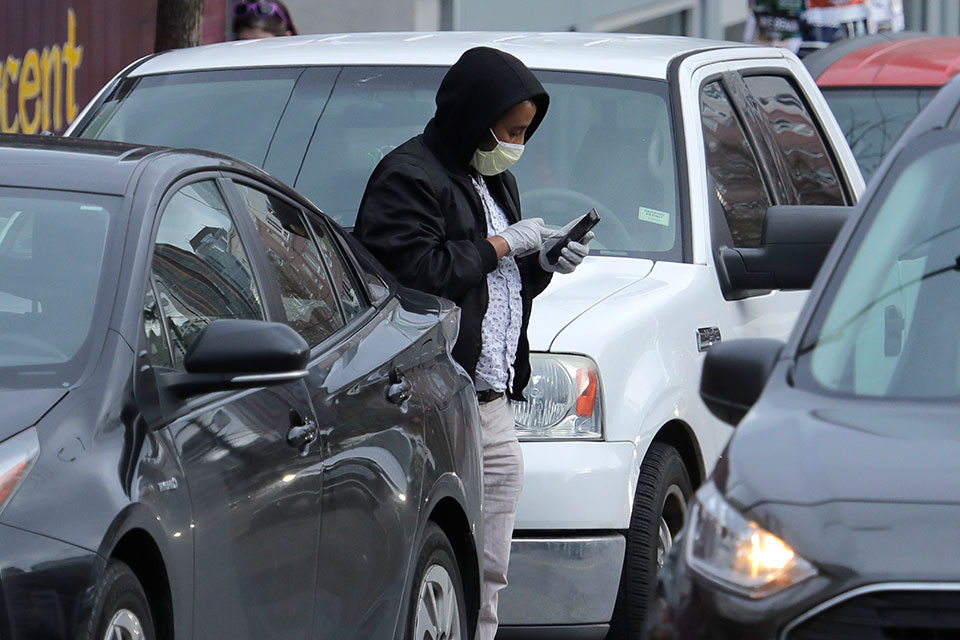 PORTLAND, Ore. (AP) — Gov. Kate Brown on Wednesday slammed the Trump administration for its failure to provide companies that want to make respirator masks and ventilators with a guarantee of liability protection.

Oregon companies have the capability to start making respirator masks immediately but are hesitant to do so because they could face liability issues without federal action to protect them, she said on a conference call.

Brown, who said she plans to speak with Vice President Mike Pence later Wednesday, said the federal government has told governors to buy their own supplies on the open market, and now states are competing for critical items.

"If these resources were available on the commercial market, I would have bought them," she said.

"This outrageous lack of action will result on lost lives, including our health care workers, and it's completely unacceptable."

At least eight people have died from COVID-19 in Oregon and there are more than 200 confirmed cases. For most people, the coronavirus causes mild or moderate symptoms, such as fever and cough that clear up in two to three weeks. For some, especially older adults and people with existing health problems, it can cause more severe illness, including pneumonia, or death.

Oregon will also delay its personal tax returns until July 15, she said.

State Sen. Elizabeth Steiner Hayward, a co-chair of the Legislature's budget committee, told Oregon Public Broadcasting on Tuesday — before the announcement — that delaying the tax deadline by three months would create a temporary cash-flow shortfall of between $300 million and $500 million. The state could issue short-term bonds to paper over that shortfall, she said, but that could prove expensive at a time other states will be rushing to do the same.

The Legislature could convene as early as next week to begin to hash out a response to Oregon's impending fiscal crisis, she has said.

"We are in what I call a quadruple bind. We have substantially declining revenues, we are focused on providing an unprecedented public health response to tackle the COVID-19 epidemic, we have enormous pressure on our public safety net … and unlike the federal government, we have to balance the budget," Brown said Wednesday.

There is still no end date for the state's stay-at-home order, Brown said.

"I am the governor of Oregon and my job is to protect the lives and health of Oregonians and one of the things I'm focused on is we have to make sure we have the ability to hospitalize those with COIVD-19 and we have to be able to provide beds," she said. "That is going to be a key indicator for me of how long I keep the order in place