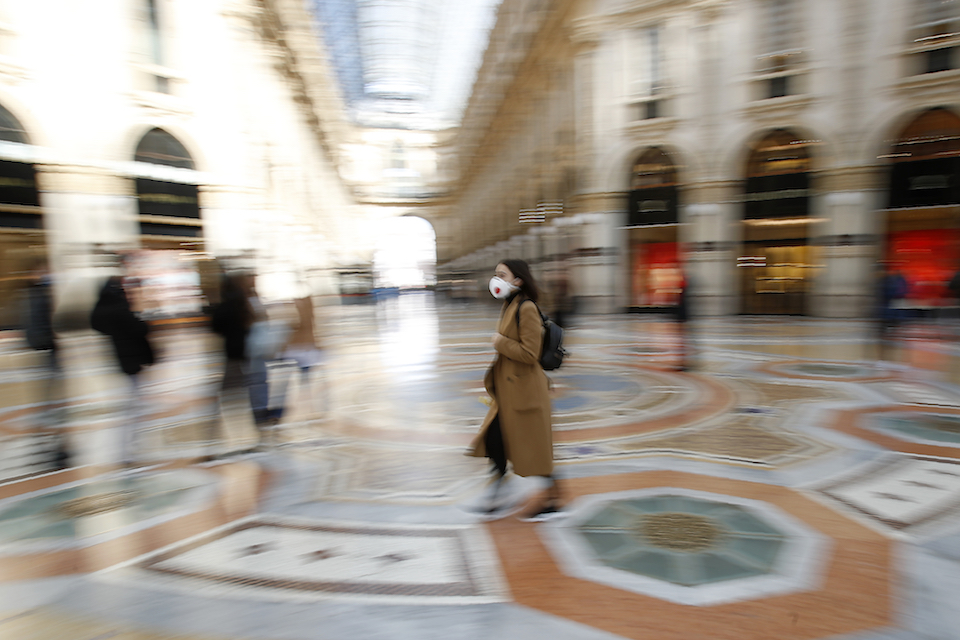 PORTLAND, Ore. (AP) — Oregon Gov. Kate Brown declared a state of emergency on Sunday to contain the new coronavirus after the number of confirmed cases doubled to 14 from the previous day.

The Democratic governor said the declaration means the state's reserves of emergency healthcare professionals are being activated and that she was giving broad authority to state health officials to take immediate action.

Gov. Brown said they would “devote all available state resources toward containing this disease.”

She said the emergency declaration will be in effect for 60 days but could be extended. The state has so far reported no deaths due to the virus.

State officials also said that state lawmakers on Monday will consider an emergency $5 million request to fight the virus.

“I expect there to be resource stresses around local public health all across the state," said Patrick Allen, director of Oregon Health Authority.

"In many cases it could certainly be worse in rural areas but I think there will be challenges even in our most urban counties.” ;

Of the seven new cases announced Sunday, officials said none were related to international travel. Four of those infected had contact with someone already infected, and the three others appeared to have acquired the virus within their communities where the virus was evidently present.

Of the new cases, five were in Washington County and one in Marion County, with another case reported in Douglas County in the southwestern part of the state.

Officials say the at-risk population appears to be older adults and those with preexisting medical conditions such as heart, lung or kidney disease.

Health officials said if possible we should avoid visiting people who fall into that vulnerable category to reduce the risk of them acquiring the virus.

Officials said they are not recommending any extraordinary measures for healthy adults other than the standard preventive behaviors of washing hands and covering mouths and noses with coughing or sneezing.

Paul Cieslak, medical director for communicable diseases and immunizations at the Oregon Health Authority, said the virus didn't appear to spread by simply being in the air but by droplets from coughs or sneezes.

“Which means you need to be within a few feet of somebody and be coughed on," he said.