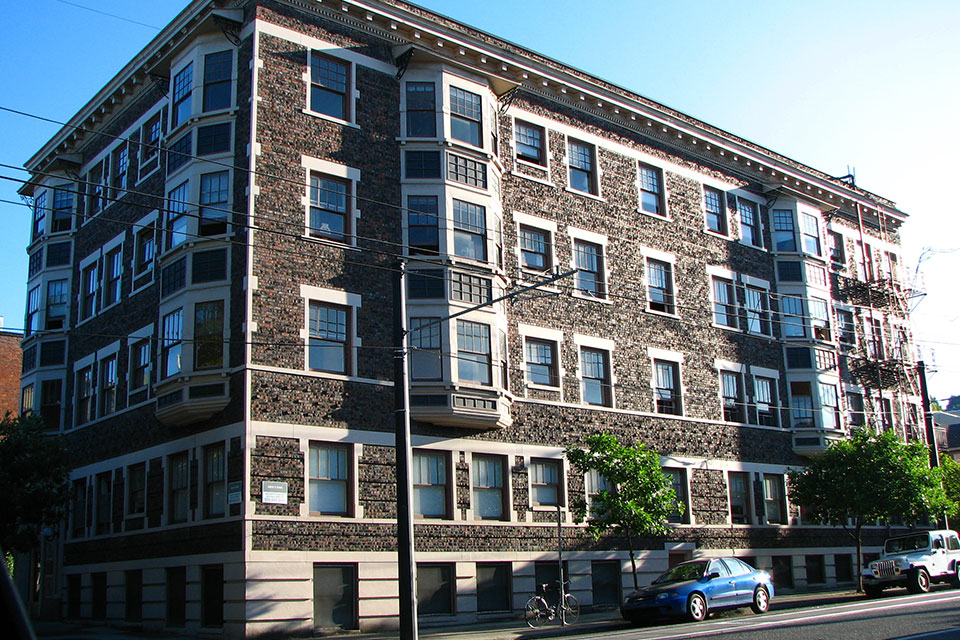 A new set of renter protections went into effect March 1, changing the way Portland landlords may charge security deposits and conduct the applicant screening process. Proponents argue that housing is a basic human right, and the rules will fight the racial discrimination that persists in housing access. Other community members disagree with the ordinance.

The Fair Access in Renting ordinance tightens up the rental application review process by prioritizing applications by the order they were received, rather than by landlord preference. It also requires landlords to hold an open application period of at least 72 hours before applications are processed, and give priority for accessible dwelling units to applicants who are mobility disabled. In many cases, landlords cannot require applicants to have a monthly income more than twice the amount of rent.

In addition, security deposits must be no more than the price of one month’s rent, and landlords are subject to a more stringent process of accounting for any funds they withhold from the deposit after a tenant moves out.

The ordinance also limits how criminal and credit history can be used in the screening process. 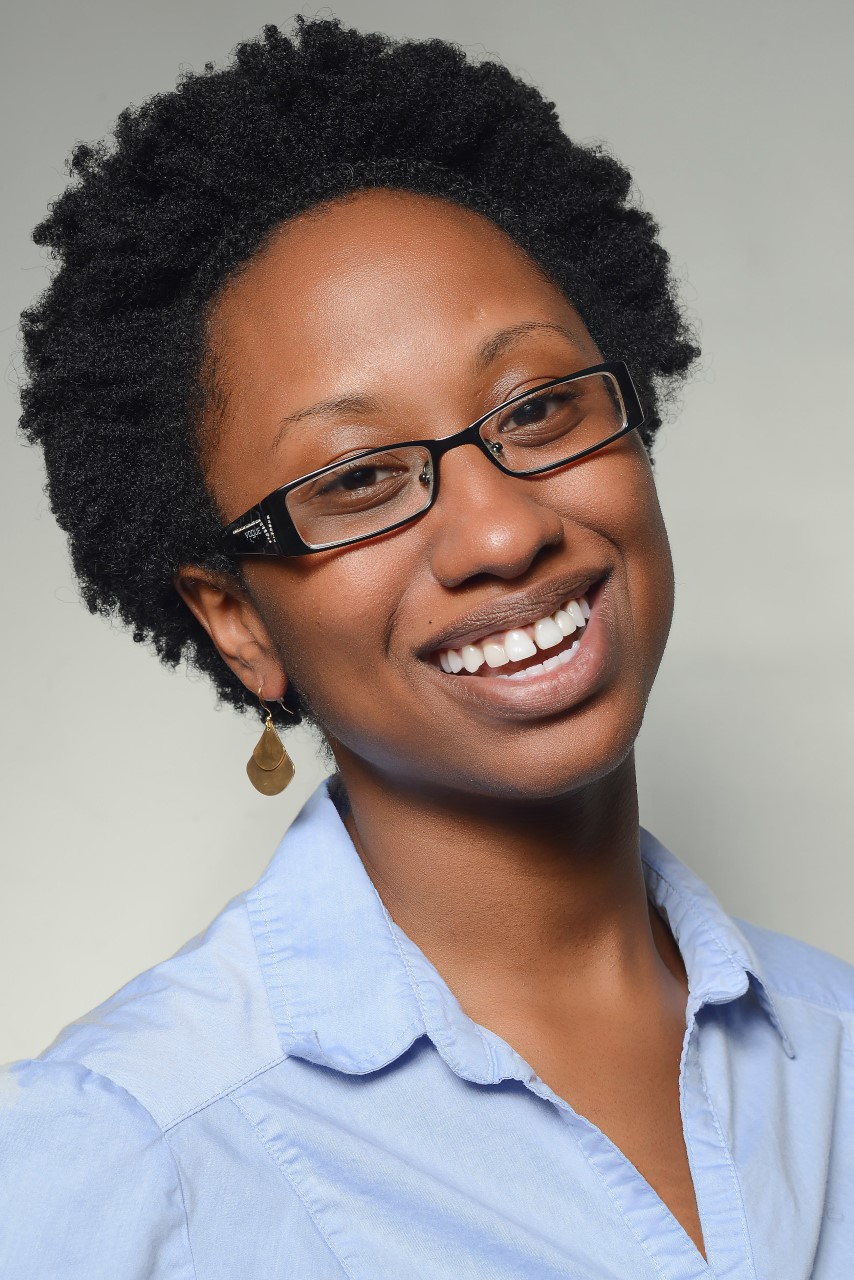 Although critics of the ordinance argued discriminatory renting practices are already illegal and subject to strict penalty under federal law, a recent audit by the Fair Housing Council of Oregon found such discrimination still runs rampant in the Portland rental market during the screening process, in the form of differential treatment on the basis of race, national origin and source of income.

Proponents also argue the FAIR ordinance goes beyond state and federal law at a time when the Fair Housing Act is being weakened by the Trump administration. As Katrina Holland, the former executive director of the Community Alliance of Tenants, points out, there is precedent to the state and its smaller jurisdictions expanding on existing protections, such as Oregon including gender identity as a protected class last year.

“The heart of the Fair Access in Renting policies is about addressing the criteria that continue to be used as a proxy for race, which includes criminal records, income requirements, and credit scores which leads to discrimination and disparate outcomes,” Commissioner Chloe Eudaly said in her closing statement on the FAIR ordinance.

“We would never have come to these policy solutions if we did not consider the unique experiences, needs, and barriers faced by Black renters in Portland.”

“Some folks who are fair housing advocates have argued there has to be some question around how fair it is to screen credit history, because we know the data backs up that due to decades of discriminatory and predatory lending practices on Black residents, they're more likely to have not-so-great credit histories,” Holland told The Skanner. “If you have a ‘blanket policy’ that says that you have to have a 700 credit score, you’re intentionally or unintentionally screening out people of color, because they’re more likely to fall victim to and are targeted by predatory lending institutions.”

Holland, now executive director of nonprofit JOIN, was part of a preliminary team that included the Urban League, the Fair Housing Council and tenant leaders that weighed in on the rules drafted by Eudaly. Holland calls the nearly two-year series of meetings and ordinance drafts a “community-responsive process.”

Holland told The Skanner that initially, the policy focused only on security deposits. She feared that measure alone would have an adverse impact on housing accessibility.

“If you lower how much landlords can charge for security deposits, they will perceive that to be tampering down their risk mitigation strategy, which will automatically effect screening criteria,” Holland said. “So I said if you do this, you have to pass both of them at the same time.”

The ordinance received its share of criticism, and faced a last-minute legal challenge led by trade group Multifamily NW, a trade group representing residential property owners and managers in Oregon and Washington. Multifamily NW argued FAIR screening criteria was "effectively forcing all housing in Portland to be managed as government-regulated affordable housing."

“Plaintiffs are concerned that the city’s additional layer of unreasonable, unconstitutional governmental regulations will drive out landlords, which will result in reducing the supply of rental units and increasing rents in Portland,” the group’s attorneys wrote in their lawsuit filing.

“At a time when our scarce housing dollars should be going toward bringing more supply into the market, our industry will instead be forced to direct those dollars toward defending itself against a wave of frivolous lawsuits,” Multifamily NW executive director Deborah Imse said in a statement shared with The Skanner. “We are working tirelessly to ensure our members are prepared and able to comply to the best of their abilities and continue to pursue our legal challenge of these laws, but everyone involved should understand just how dangerous this experiment is for our regional rental housing supply."

Critics objected to what they characterized as vague screening criteria that could open them up to lawsuit. Under the ordinance, landlords have the option to screen tenants based on the city’s low-barrier criteria, which bans rejecting an applicant who has a misdemeanor criminal conviction that is older than three years, or a felony criminal conviction that is older than seven years. Landlords may not use an applicant’s credit score against them, provided it is at least 500. 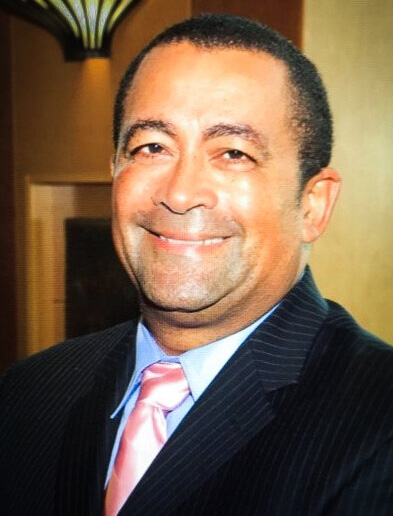 PCRI general counsel Ernest Warren warned of the increased cost the FAIR ordinance would pose to landlords and his own organization. A landlord may use their own individual assessment criteria instead, but are required to provide a written explanation for rejected applicants. They must then review any appeals those applicants submit.

Some affordable housing advocates have also voiced concern over the increased requirements and potentially confusing language of the ordinance.

“The city has very good intentions in trying to remediate housing problems, but I think they’re missing the mark,” Ernest Warren, general counsel for Portland Community Reinvestment Initiatives, told The Skanner of his own impressions of the new law. PCRI is a Northeast Portland nonprofit focused on providing affordable housing and homeownership opportunities.

“The majority of the 900 units PCRI rents are to families that are at 60% or below the median family income in this metropolitan area,” Warren said. “So now they’re imposing these additional restraints on who we can rent to already. Some felons, for example, cannot receive Section 8. So now we have to go through this screening process anyway because of the new restrictions.”

Warren said that complying with the new standards will be a significant expense for the organization, which already acts as an affordable housing resource and property manager for low-income tenants.

Critics of the ordinance also say that a more burdensome screening process will drive landlords out of the Portland rental market and reduce rental housing stock. Holland, a longtime observer of Portland housing trends, doubts that will be the case. But she does predict many landlords will opt for individualized assessments, rather than the city’s low-barrier criteria.

“Still, there is an advantage to holding landlords accountable,” Holland said.

“At the end of the day, this is an opportunity for folks to have deeper conversations about choosing to enter into a very interdependent relationship,” Holland said. “That real dynamic will never go away, so it’s an opportunity to figure out if this is a good fit. Landlord: Are you a reasonable person who’s going to treat me like a human being instead of a cash cow? Tenant: Are you going to be responsible? Despite these things that have happened in your life, are you going to be able to pay the rent?”