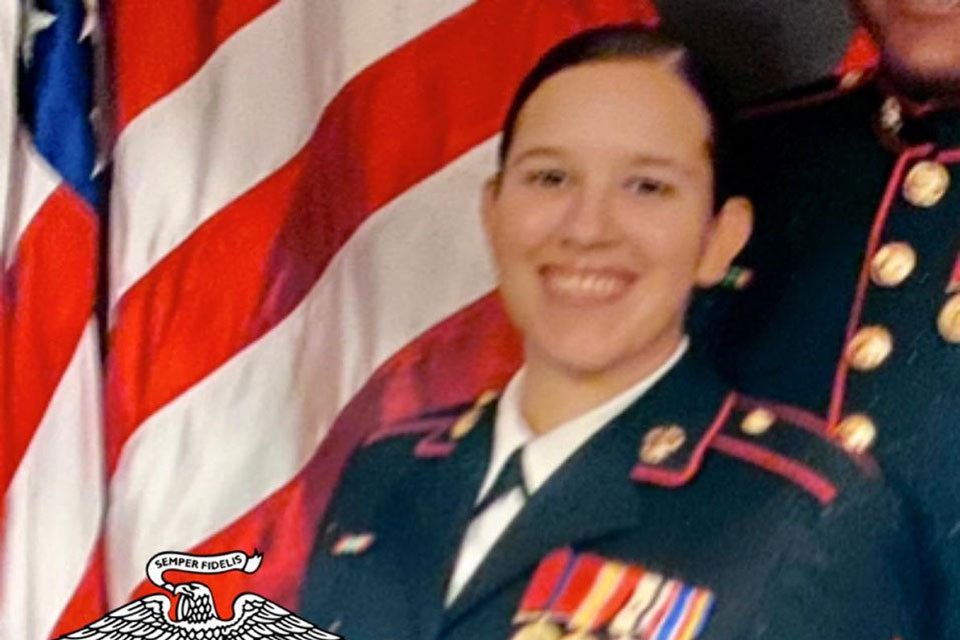 OLYMPIA, Wash. (AP) — A bill to provide electronic monitoring and real-time victim notification is close to becoming state law, three months after a Vancouver woman was killed by her estranged husband.

Hill's husband had been arrested in September for domestic violence. He was free on bail and blocked by court order from having any contact with Hill when he shot his wife and mother-in-law, who survived her injuries, in front of the couple's three children. He killed himself following a short police chase.

This is the third year Sen. Lynda Wilson, R-Vancouver, has sponsored the bill.

"The concept is simple," Wilson said in a statement after Wednesday's vote. "When the abuser or stalker gets closer than the court allows, you get an alert on your phone. Tiffany Hill's story makes it even easier to understand how this could benefit any number of the thousands of people who obtain restraining orders each year."

The Senate unanimously approved the measure in late January. The legislation will next go back to the Senate for its concurrence after a minor amendment was made on the House floor to provide greater specificity for when a victim would receive notification.

That formality should be completed before the 2020 session adjourns March 12. The legislation then will be forwarded to Gov. Jay Inslee for his signature.