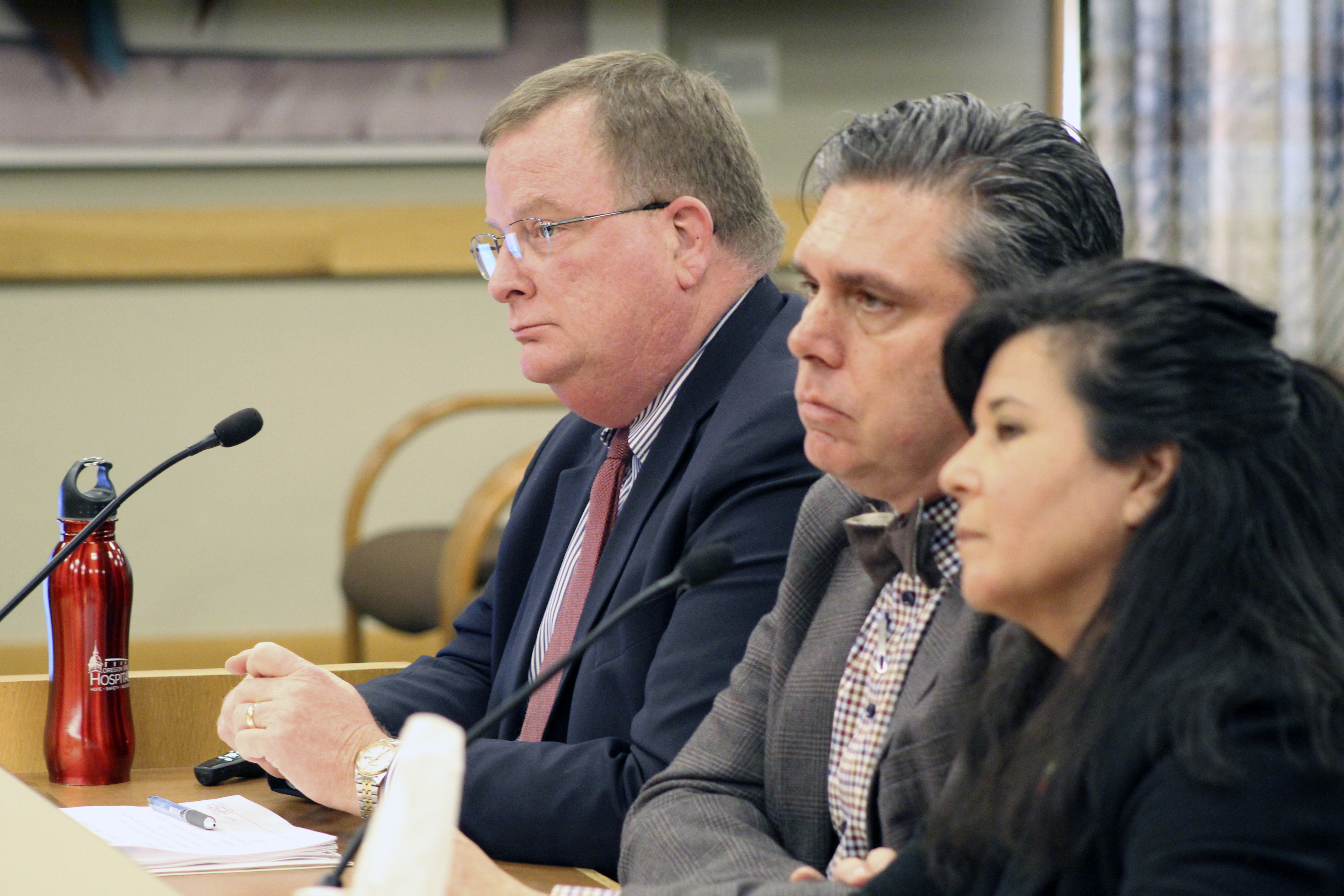 UPDATE: On Monday, March 2, Oregon health officials announced that they have identified a third presumptive positive case of COVID-19 among state residents. The third case is an adult Oregon resident from Umatilla County who is hospitalized in Walla Walla, Wash.

SALEM, Ore. (AP) — Oregon's first coronavirus case emerged on Friday, and the infected person worked at an elementary school in the Portland area, which will be temporarily closed, authorities said.

“The case was not a person under monitoring or a person under investigation. The individual had neither a history of travel to a country where the virus was circulating, nor is believed to have had a close contact with another confirmed case — the two most common sources of exposure," the Oregon Health Authority said in a statement.

Health officials stress that most people who become infected will have mild flu-like symptoms. People who have other health problems are at higher risk of more severe symptoms. The Centers for Disease Control recommend typical infection prevention measures such as frequent handwashing, covering coughs and say people who are sick should stay home. Read more CDC information on coronavirus.

The Lake Oswego School District sent a robocall to parents saying that Forest Hills Elementary will be closed until Wednesday so it can be deep-cleaned by maintenance workers.

Health authorities planned to spend the weekend scrambling to find everyone the unidentified person, who has been hospitalized, had been in contact with.

Hours before the case emerged, the state ramped up efforts to combat an outbreak amid potential challenges, including closing schools, businesses and events, and sustained shortages of medical supplies.

At a hastily called news conference, state health officials did not release details on the person, citing patient privacy. But they said the person had spent time at the elementary school, located in a Portland suburb.

Oregon Health Authority Director Patrick Allen said a test sample sent to a lab in Oregon was positive, and that it was being sent to the U.S. Centers for Disease Control and Prevention in Atlanta for confirmation.

At a hearing earlier Friday in the state Capitol, top health officials heard concerns from lawmakers, and raised some themselves. Cases of COVID-19 have emerged in California to the south and Washington state to the north.

Allen said at the hearing that samples had to be sent to the CDC, which could be a problem if the number of samples mounts. But at the news conference, he said a recent development enabled the testing to take place in Oregon.

Rep. Alissa Keny-Guyer, a Democrat from Portland and member of the committee, faulted Republicans, who this week began boycotting the Legislature over a climate change bill, for being absent. One of the bills that have stalled because of the walkout would have better protected immigrants awaiting resolution on their immigration status.

"I do really fear that people who are worried about that will not be coming and seek the help they need when they start feeling sick, and they won't show up and get monitored, get tested. And this can be really dangerous,” she said.

Brown convened a response team “to ensure we are taking every precaution necessary” and is tasked with coordinating state and local agencies and health authorities.

“The purpose of the Coronavirus Response Team is to ensure we are taking every precaution necessary," Brown said.

As of this week, 76 people in Oregon were being monitored. Another 178 have completed monitoring without developing symptoms, according to the OHA website. Another two people had developed symptoms of the virus, were monitored, and turned out not to have it.

The CDC said two more Americans tested positive for the virus out of the group of quarantined passengers from the Diamond Princess cruise ship, bringing the national total to 62.

The governor's office said that as with earthquakes and other natural disasters, families should have enough food, water, prescription medications, pet food, sanitation supplies and anything else they would need to shelter in place for an extended period of time if it becomes necessary.

Symptoms of COVID-19 can include fever, runny nose, cough and breathing trouble. Most develop only mild disease. But some people, usually those with other medical complications, develop more severe symptoms, including pneumonia, which can be fatal.

This version corrects the number of Americans who have tested positive to 62.

AP reporter Gillian Flaccus contributed to this story from Portland.