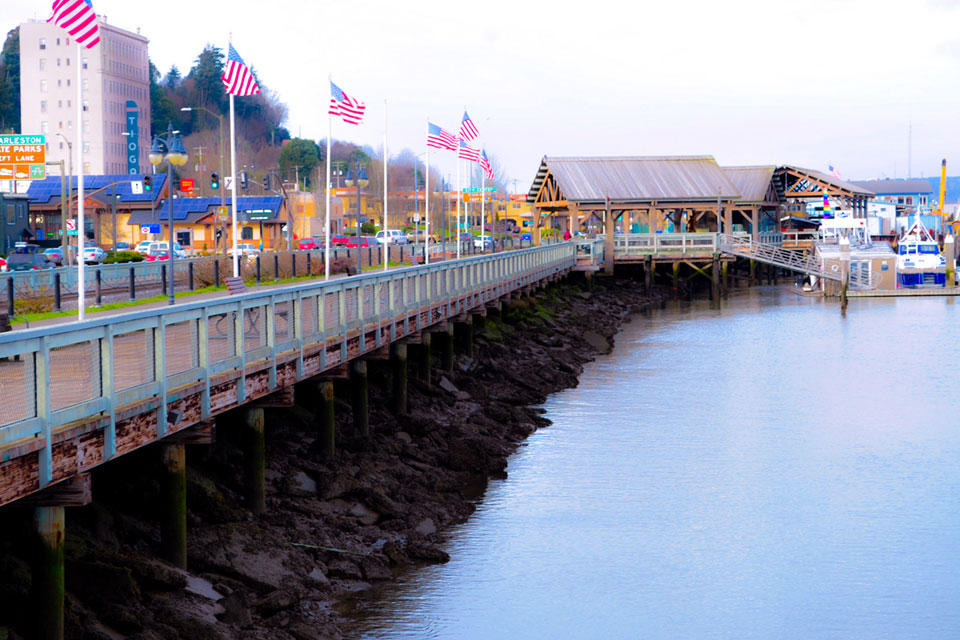 The Oregonian/OregonLive reports that in a letter Wednesday to backers of the Jordan Cove Energy Project, agency director Jim Rue said that neither the Federal Energy Regulatory Commission nor the Army Corps of Engineers "can grant a license or permit for this project unless the U.S. Secretary of Commerce overrides this objection on appeal.

The decision on one of the key state permits for the project is a rebuke that comes just before the Federal Energy Regulatory Commission is scheduled to issue a final environmental analysis on the project, approving or denying its primary federal license. The Trump Administration is a supporter of energy export projects in general, and Jordan Cove in particular.

The proposed natural gas terminal and a 230-mile (370-kilometer) feeder pipeline would permit shipment of natural gas from the United States and Canada to Asia and would be the West Coast's first liquefied natural gas export terminal.

The Oregon Department of Environmental Quality has already denied a water quality certification for the Jordan Cove natural gas export project proposed by Pembina, the Canadian energy company. Pembina withdrew its application for a different state permit and said that it awaits a final determination by the federal commission. Its three current members were all appointed by Trump.