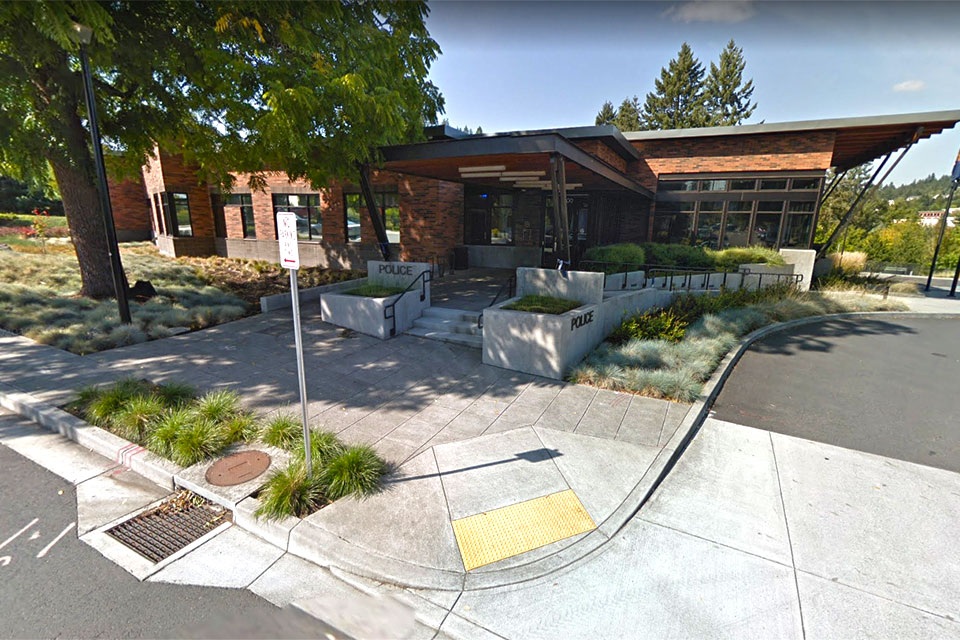 The Oregon lawmakers’ letter to U.S. Attorney Billy Williams follows a report this week in The Oregonian detailing how former West Linn Police Chief Terry Timeus directed officers to conduct an unwarranted, racially motivated surveillance and arrest of Michael Fesser as a favor for a friend. The city of West Linn settled with Fesser for $600,000.

“This Feb. 12 story raises serious concerns about whether the West Linn Police Department may have violated the civil rights of Michael Fesser with the aid of Portland police officers by subjecting him to a cruel and prolonged odyssey of racial targeting that reflects the worst abuses of African-Americans in our nation’s modern history,” the lawmakers wrote Williams, U.S. Attorney for Oregon.

Wyden, Merkley, and Blumenauer noted in their letter that Oregon Gov. Kate Brown, as well as the district attorneys in Clackamas and Multnomah counties, have called for investigations at the state and county levels.

“We strongly believe a federal investigation is also merited into the possibility of federal violations that might suggest a civil rights violation rising to the level of criminal offenses,” they wrote Williams. “All Oregonians must have full confidence that law enforcement at every level will treat them with fairness and without prejudice motivated by race or personal animus.

“A federal investigation of whether law enforcement violated Mr. Fesser’s civil rights will help to build that confidence,” the lawmakers added, “both by examining the facts in this case and sending a signal that every American’s civil rights must be followed scrupulously.”

A copy of the letter is here.