State and Local Leaders Push Back Against Fair Housing Changes 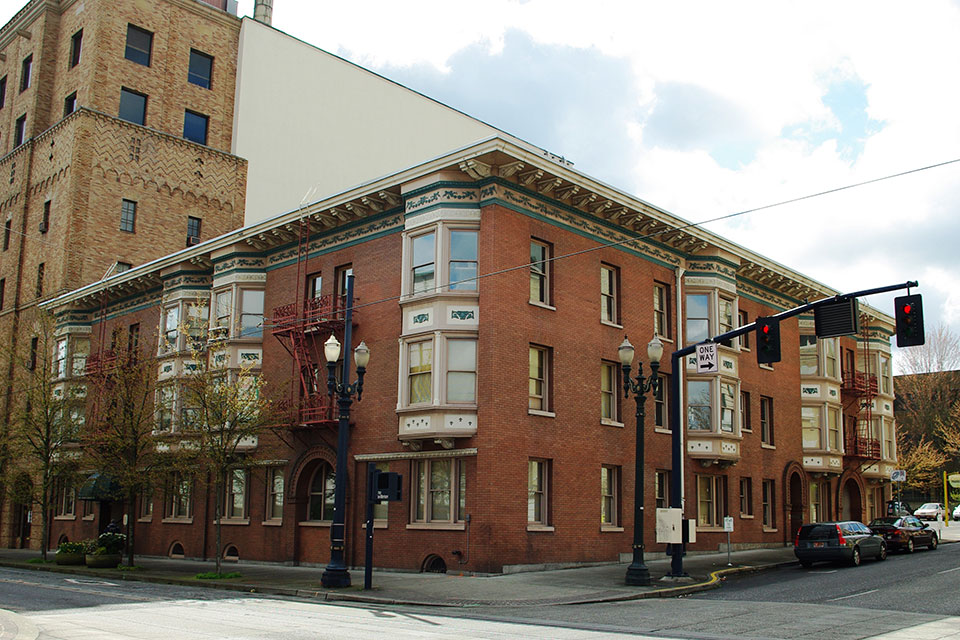 Local housing advocates and state legislators say they are preparing to pick up the slack as the Trump administration threatens to weaken federal protections against housing discrimination and access. 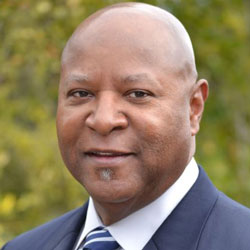 Sen. James Manning (D-Eugene) co-chairs Oregon's Joint Interim Task Force On Addressing Racial Disparities in Home Ownership.“When you look at everything that’s happening at the federal level, it’s really disheartening,” Sen. James Manning (D-Eugene) told The Skanner. “We’re trying to provide housing for thousands of Oregonians that are unhoused, and now we have to fight this battle on two fronts, meaning federal government that’s pulling back regulations and taking away resources.”

The federal Department of Housing and Urban Development (HUD) has most recently proposed significant changes to the Affirmatively Furthering Fair Housing (AFFH) mandate. This Obama-era addition to the federal Fair Housing Act requires that any municipality receiving funding from the Community Development Block Grant must take part in a formal review process of new housing developments to ensure “truly balanced and integrated living patterns” and “foster inclusive communities that are free from discrimination.”

“That 2015 rule actually requires jurisdictions to be proactive,” Allan Lazo, executive director of the Fair Housing Council of Oregon, told The Skanner.

“They have an obligation to further fair housing, not just be on the hook if something happens.”

At the Trump administration’s direction, however, HUD has proposed doing away with the formal review process, characterizing it as burdensome to the development of affordable housing. This follows the administration’s proposal to weaken the Fair Housing Act’s Disparate Impact Standard, which prevents landlords from discriminating against people based on race, color, national origin, religion, sex, the presence of families with children and people with disabilities.

Local housing advocates and policy makers, however, are concerned about the priority being placed on affordable housing at the cost of housing accessibility.

“The aim is to create housing opportunity, not just housing choice,” Lazo said.

“It isn’t really just about the roof over our heads, it’s about the access to opportunity out the front door. So we can build all the units we want, but if there’s still discrimination, we’re still leaving out those folks.”

An audit by Lazo’s organization showed that illegal discrimination still runs rampant in the Portland rental market, in the form of differential treatment on the basis of race, national origin and source of income: Of 94 engagements between actors posing as prospective tenants and landlords, nearly half resulted in a negative outcome. Meanwhile, national rates of Black home ownership, and a study from the National Fair Housing Alliance reported that housing discrimination complaints are on the rise, up by eight percent in 2018. The same study showed that private fair housing groups already process 75% more complaints than all government agencies combined.

Katrina Holland, executive director of the Portland-based Community Alliance of Tenants, explained how the burden would be further shifted to community organizations that seek to end housing discrimination.

“We’ll probably keep up the same level of activity in demanding that Fair Housing violations be remedied, but in terms of whether attorneys will take cases, that’s what I’m worried about,” she told The Skanner.

“One of the beautiful things about the required reporting we had to do was that the analysis of impediments to housing and all of that information was compiled in a very public way, to demonstrate what was happening in the rental market,” Holland said. “I just wonder if funding is going to be there anymore to do those types of things, and the information that’s produced, will it give the same level of pressure to jurisdictions to act on it? Or will they just say, ‘Well, that’s just our housing market. That’s our locality. HUD said we have to do what works for us, and that’s just what our system looks like right now.’”

As a U.S. Congressional oversight subcommittee held the second in a series of hearings about HUD’s proposed changes to the Fair Housing Act last week, Manning and Rep. Mark Meek (D-Clackamas County) introduced a new bill to address systemic inequities in homeownership throughout the state. 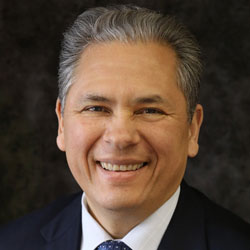 Rep. Mark Meek (D-Clackamas County) co-chairs Oregon's Joint Interim Task Force On Addressing Racial Disparities in Home Ownership.“My goal is to correct marginalities that are out there for folks that are getting into the home-buying market,” Meek told The Skanner. “What we’re realizing is folks that are in this category have been kept out of opportunities to increase their generational wealth for their families. It has therefore limited educational opportunities, wealth-growing opportunities, business-owner opportunities, and it has actually been perpetrated by government actions or inactions.”

Manning and Meek co-chair the Joint Interim Task Force On Addressing Racial Disparities in Home Ownership. According to Meek, House Bill 4003 will call for additional investment in down-payment assistance programs, education for first-time buyers, and training for mortgage and real estate brokers regarding the inequities of homeownership rates among people of color throughout Oregon.

“I think that’s going to be a big key in terms of how we get rid of these barriers, and look at some of the local barriers that exist, and start eliminating and dismantling them,” Manning told The Skanner. “Since we have had the Student Success Act, I want to see how we can teach students the basics of maintaining and running a household, with a big emphasis on homeownership and awareness of the process--all these things we kind of dropped out of these areas because we started cutting back on education.”

Meek and Manning agreed that the state would have little choice but to make up for any regulatory shortcomings that result from a diminished Fair Housing Act. But Meek argued for more widespread, systemic changes.

“I think through Congress and legislative action at the federal level, some of these very unique protections need to be law, and not at the whim and mercy and change of administrative staff and their own rendition of what’s fair,” Meek said.

“Having protections at a higher level allows us to make sure we’re shaping the communities together, rather than piecemeal,” Lazo agreed.

Public comment on HUD’s proposed changes to the Fair Housing Act is open through March 16. To comment, visit regulations.gov or fightforhousingjustice.org