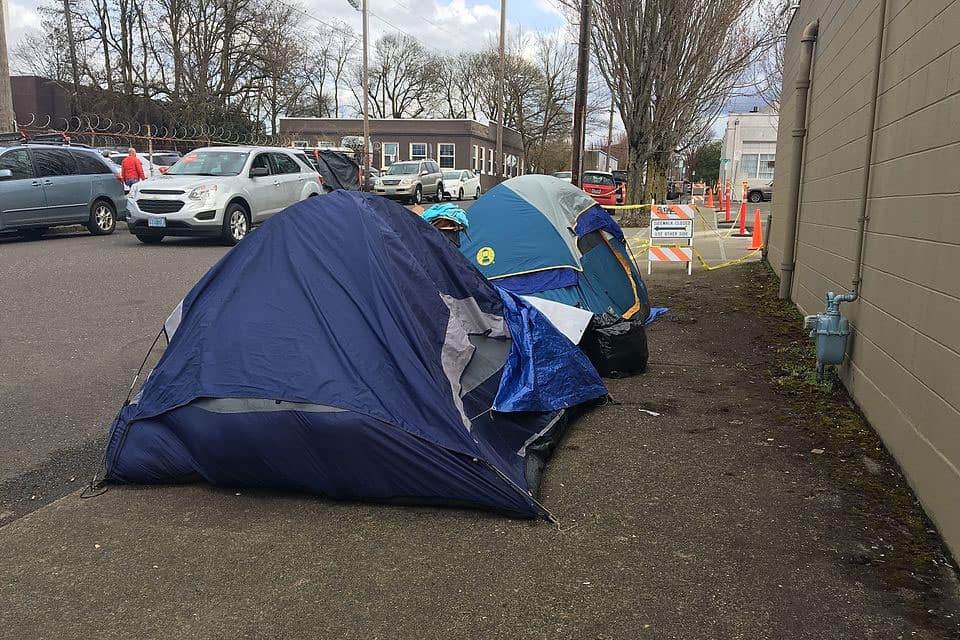 Portland lawmakers have approved a $4.5 million contract with a hazardous waste removal company to clean up homeless encampments around the city.

The City Commission unanimously voted to give the contract to Rapid Response Bio Clean on Wednesday after the agenda item was pulled late last month over concerns from homeless people and their advocates, Oregon Public Broadcasting reported Thursday.

Opponents said the clean-ups are traumatic for homeless residents and cause them to lose their property.

Under a modified deal, Rapid Response workers will get training in non-violent conflict resolution and to carry naloxone, an injection that can reverse drug overdoses.

The workers generally disposed of the needles, shopping carts, trash and human waste that are left behind after a homeless camp is cleared. Notices about a clean-up must be posted at least two days before the work begins.

The city has contracted with Rapid Response since 2016. But in recent weeks, the contract, which expands the scope of the company's responsibilities and significantly increases the amount of money approved for campsite cleanups.

Mayor Ted Wheeler said the new contract strikes an "excellent balance" between keeping the city clean and respecting the homeless.

Rapid Response was to resume its work by Thursday.