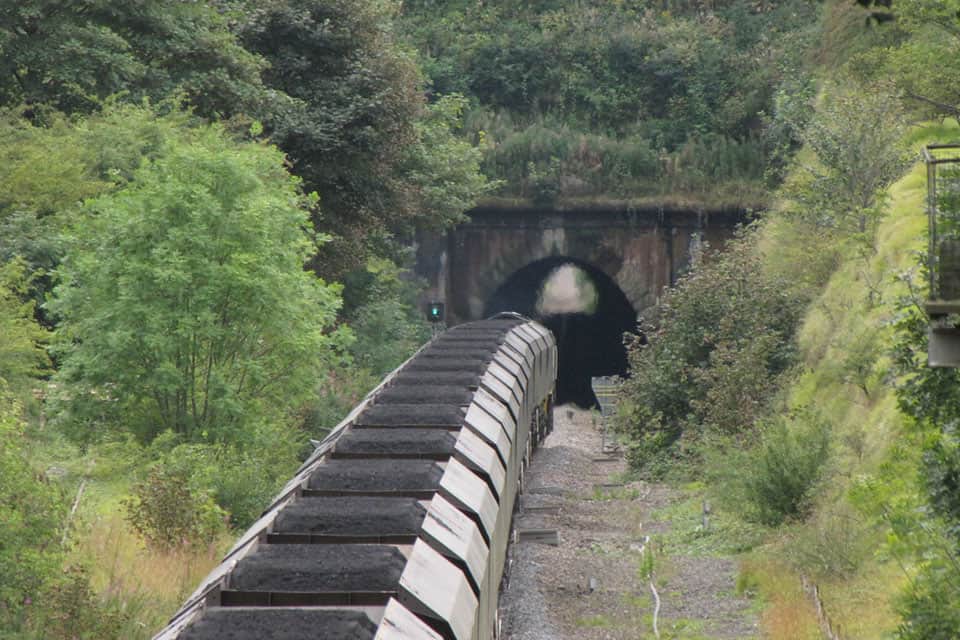 Nonprofit Neighbors for Clean Air (NCA) and a coalition of 20 partner organizations have submitted a petition to Oregon policymakers to establish a cap on toxic diesel emissions from nonroad sources such as construction sites, distribution centers, and railyards.

With diesel pollution present at unhealthy levels throughout the state, and the Portland metro area in the 95th percentile for diesel particulate exposure nationally, NCA seeks to implement sensible, health-based regulations to protect the health of all Oregonians. The petition was co-authored by the Green Energy Institute at Lewis & Clark Law School and the Northwest Environmental Defense Center.

Oregon’s clean air laws lag behind nearly every other state when it comes to diesel, including California and Washington. The groups have identified an opportunity to update the state’s diesel regulations, and on Friday, December 20, 2019, they submitted a petition to the Oregon Environmental Quality Commission requesting that the state expand its outdated Indirect Source Rule, the policy intended to limit the aggregate air pollution emissions from facilities and properties that attract trucks, buses, trains and ships.

“Indirect source rules present a great opportunity to reduce harmful air pollution emissions from vehicles and engines that aren’t currently regulated at the state or local levels,” said the Green Energy Institute’s Amy Schlusser, the primary author of the petition. Although Oregon’s Indirect Source Rule has existed for decades, it is currently only being applied to new construction of large parking lots in certain urban areas. The petition would direct the state to create a new rule to cover large construction sites, distribution centers and rail yards. These nonroad sources are responsible for 65% of diesel emissions in Oregon.

“Oregon has a duty to its residents to ensure that we all have clean air to breathe,” said Mary Peveto, Executive Director of Neighbors for Clean Air.

“We made great strides this year in regulating harmful diesel emissions from trucks, but we’re still missing the major source of our state’s diesel pollution.”

DEQ responded to the petition the same day. “We understand the concerns the petition seeks to address and have been looking at these concepts as potential tools for future efforts to reduce a variety of emissions,” said Richard Whitman, DEQ director in a written statement. “Diesel emissions, whether on the roads or at construction projects, remain a top source of concern for DEQ and Oregonians.”

According to the U.S. Environmental Protection Agency, each year, the state’s diesel problem is estimated to cause:

In total, the cost of the health impacts due to dirty diesel pollution exceeds $3 billion annually in the state of Oregon.

“Diesel particulate matter is the leading cause of cancer toxicity in the Portland area and it also happens to be a substance that contributes to global warming,” stated Dr. Linda George, leading air quality environmental research specialist at Portland State University. “In our measurements throughout the city, we’ve noticed especially high concentrations of diesel pollution around construction equipment.”

Based on the location of pollution “hot spots,” communities of color are disproportionately affected — evident in elevated rates of asthma, cardiovascular disease, and low birthweight. Children are also especially vulnerable since they breathe about 50% more air per pound of bodyweight than adults.

Dirty diesel also has a disastrous effect on the environment. Diesel pollution is a type of short-term climate accelerant known as black carbon, which within 20 years has 3,000 times the carbon intensity of CO2. Reducing diesel emissions can have an immediate impact on carbon levels and play a key role in helping cities like Portland reduce the lifecycle of carbon emissions of transportation fuels by 20 percent.

“The climate crisis threatens our health, our economy, and our environment,” emphasized City of Portland Mayor Ted Wheeler. “We can’t afford to wait any longer to implement common-sense regulations that will guide us toward a greener future. If we can reduce carbon emissions by revising existing rules that have become outdated, that’s a great place to start.”

“Revising the Indirect Source Rule is a practical and immediate way to minimize the disastrous impacts of diesel pollution. It is critical that the County continue to focus on our air quality while advocating in Salem for effective sensible regulations,” said Multnomah County Chair Deborah Kafoury. “When it comes to protecting the places and the people we love, we won’t wait for others to solve our problems for us.”

Neighbors for Clean Air and its co-petitioners, delivered the petition last Friday. The commission has 90 days to decide whether to direct DEQ to begin a rulemaking process or take other action in response to the petition.