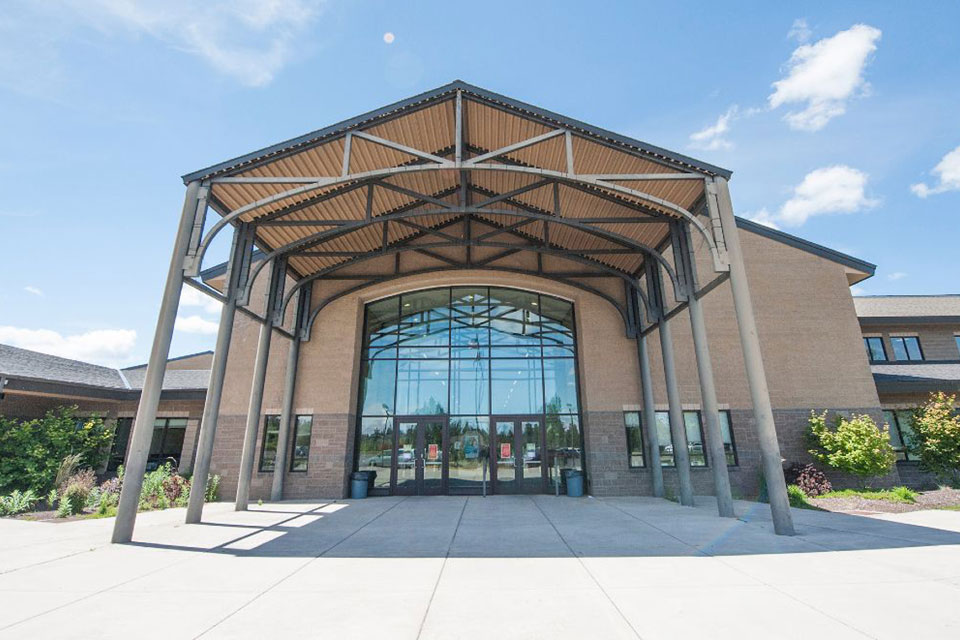 BEND, Ore. (AP) — A 14-year-old Black student at Summit High School in Bend was bullied and racially harassed to the point that he died by suicide in 2017, according to a lawsuit recently filed in Deschutes County Circuit Court.

The Bulletin reports the family of Deshaun Adderly is seeking $400,000 for wrongful death and intentional infliction of emotional distress from the Bend-La Pine School District, Deschutes County and 10 students who are not named.

Students began harassing Adderly after he started began attending Summit as a ninth-grader in September 2017, according to the lawsuit. He was one of the only Black students there, the lawsuit said. He reportedly spoke with school officials about the troubles he was experiencing, but the school's anti-bullying policy was not followed, according to the suit.

Before he died Dec. 14, 2017, Adderly was involved in a "physical altercation" at school and a video of it was circulated on social media, the suit said. Later that day, the lawsuit says Adderly posted on social media that he wanted to die.

The suit also names Deschutes County, which operates a Mobile Crisis Assessment Team for suicide prevention purposes. Adderly met with a team member hours before he died but that person did not perform a thorough suicide risk assessment, according to the lawsuit.

The Associated Press has sent emails seeking comment from the school district. Deschutes County attorney Amy Heverly said they are reviewing the allegations and plan to defend all claims asserted against the county.

You're not alone. Confidential help is available for free. The National Suicide Prevention Lifeline at 1-800-273-8255 is available 24 hours every day.