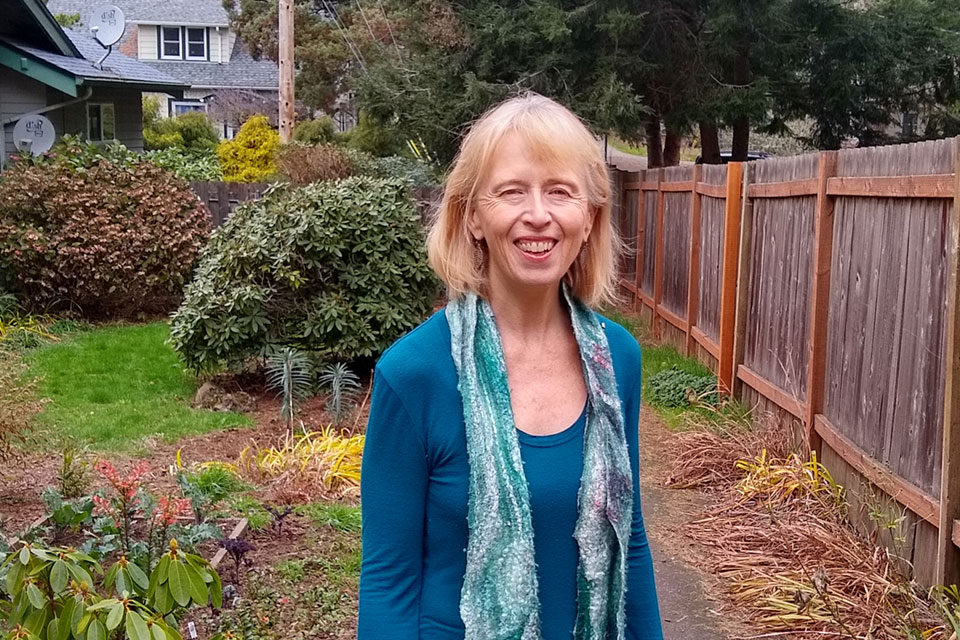 When Alison Wiley saw a friend donate a kidney to a stranger, she became inspired to do the same. After doing her research, she knew she wanted her recipient to be Black.

Wiley, a 59-year-old Southeast Portland resident, said she is motivated by her privilege as a healthy person to donate what is by far the most-needed organ for transplant. While she has started the process of registering as a donor with Legacy Health’s Kidney Transplant Services, she has found that her desire to be intentional about her match is incompatible with registry protocol.

“What I’ve found is they cannot practice in discrimination, and my vision is to donate to an African American woman,” Wiley, who is White, told The Skanner. “They cannot match me on that basis. They either take the first person on the list who’s a match for them--you can find someone who needs a kidney and get tested together.”

According to the U.S. Department of Health and Human Services Office of Minority Health, more than a third of those waiting for kidney transplants are African American. But a startling statistic from 2015 illustrates the racial divide: While 31% of White Americans awaiting transplant received an organ, only 17% of their Black counterparts did.

Of those recipients, 43% of White patients received kidneys from a living donor, versus only 16% of Black patients, according to 2014 U.S. Department of Health & Human Services statistics cited by the National Kidney Foundation. This is significant because long-term survival rates are far better for patients who receive kidneys from living donors.

Wiley cited these statistics to explain her focus on finding a Black recipient.

“To be honest, to me, it’s a very normal, natural desire to want to give to an African Amercican person,” Wiley, who has resided in Portland since 1989, said. “There’s so much disparity. I don’t think I’m being terribly original here. Maybe in Oregon, because they have such skewed demographics, that makes this vision of mine seem more unusual than it really is, I think.”

Although she holds a master's degree from California State University, Fullerton, Wiley has never worked in the medical field. She responded to her initial desire to donate with thorough research, and by interviewing a handful of people who had elected to donate a kidney, ultimately finding an older mentor who had given his in an undirected donation.

Wiley said her husband of 15 years, Thor Hinckley, is supportive of her decision.

Wiley said she also felt a pull to donate due to the urgency of chronic kidney disease: The average life expectancy for someone starting dialysis is five to 10 years, according to the National Kidney Foundation.

“Dialysis is very hard on your body,” Leslie Brock, executive director of Donate Life Northwest, told The Skanner. “Sure, it keeps you alive and it keeps your blood filtered, but the longer you’re on dialysis the harder it is and the worse outcome you’re going to have. Transplant is really the best option for people.

"And a living donation is more viable, it will last longer, it’s more successful.” 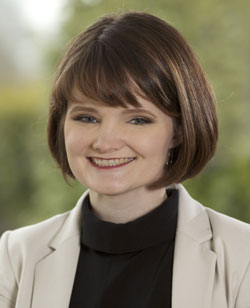 Oregon State Rep. Tiffiny Mitchell (D-Astoria) recently donated a kidney to a stranger, and co-sponsored a law that will make organ donation a protected procedure under the state's Family Medical Leave Act. (official photo)While giving a kidney for the sake of giving it, rather than to benefit a recipient you have a pre-established relationship with, is less common, it isn’t unheard of: Oregon State Rep. Tiffiny Mitchell (D-Astoria) donated a kidney in October as part of a paired exchange.

This year Mitchell also co-sponsored Senate Bill 796, a law which makes organ donation a protected procedure under the state's Family Medical Leave Act, and guarantees continued access to life insurance. It will go into effect next year.

Brock cited long-term studies that show no discernible impact on the lifespan of kidney donors.

“People who are living kidney donors are some of the healthiest people in the world because they have to go through rigorous testing,” Brock said. “They would not let you donate a kidney if they thought it was detrimental to your health whatsoever. They’re at no real higher risk for any kind of issues down the line.”

A transplant social worker in Portland who spoke with The Skanner on condition of anonymity agreed.

“We’re not going to put someone through this process if we feel we’re going to compromise their health or their safety,” the social worker told The Skanner, adding that transplant programs also assess mental health and the donor’s motivation, as well as donor expectations. “We talk about, ‘How would you feel if you donated a kidney and it ended up not working in the recipient? Or if the recipient wasn’t taking good care of the kidney?’ Helping them think of these things in advance is helpful.”

Still, the social worker pointed out that for the donor, the risk can outweigh the reward.

“The gift of a kidney can significantly improve the health and lifestyle of the person receiving it, but really there's no benefit to the donor, aside from feeling good about the decision to donate. A lot of people feel like they’ve had privileged, healthy lives, and they don’t need two kidneys. Not everybody thinks that way.”

Two years ago, Emily Lighthipe donated a kidney to Liz Campbell after reading about the latter in an issue of  a Southeast neighborhood newspaper. Wiley attends church with Lighthipe.

“When Emily had that ‘kidneyversary,’ the one-year transplant anniversary, I was sitting in prayer one day and thought, ‘Emily is so different,’” Wiley said. “And I heard this little voice, which is so often how prayer works. It said, ‘You could do that, too.’”

“I’m a person of faith, and I believe in contributing,” Wiley added.

“If I can go forward with this, I’ll consider this a good expression of faith.”

Inspired by stories she’s heard of hopeful recipients advertising in newspapers and on roadside billboards, Wiley is looking outside the registry to be connected with a Black patient. And although she has admired the friendship that has developed between Lighthipe and Campbell, she says she has no expectations of her potential recipient.

Anyone interested in connecting with Wiley about a potential donation can email her at [email protected].