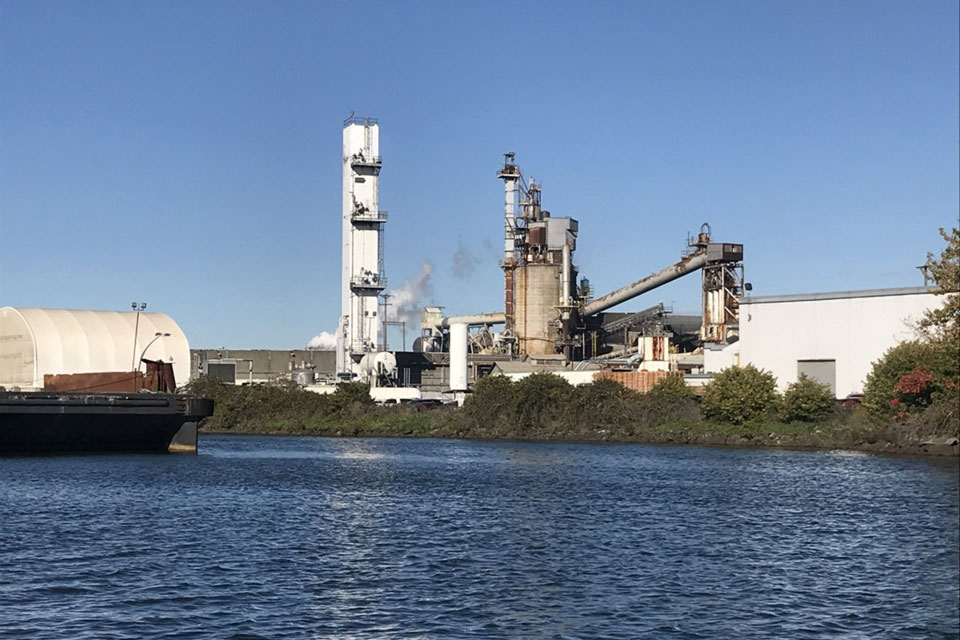 Ardaugh Group is a Luxembourg-based producer of glass and metal products. As of 2012, the company operated 89 facilities in 22 countries and had approximately $8.5 billion in revenue. The Seattle glass plant is located on East Marginal Way in a Seattle neighborhood where health studies have shown Washington residents live sicker and die younger than people in other parts of Seattle due, in part, to high pollution emitted by manufacturers in the area.

Regulated by the Industrial Stormwater General Permit (ISGP), Ardagh is required to meet federal and state requirements when discharging industrial stormwater to the Duwamish River.

Soundkeeper has found Ardagh’s pollution violations to include:

“We won’t stand idly by while a major corporation ignores Washington’s pollution laws,” said Puget Soundkeeper’s Staff Attorney, Katelyn Kinn, “at a time when our salmon and orca are fighting to survive and when reports are showing the impacts of air & water pollution to the life expectancy of our community members, we must stand up to bad actors like Ardagh and tell them that they cannot offset their true cost of doing business onto the communities of South Seattle or the Duwamish River.”

Puget Soundkeeper is an environmental non-profit whose mission is to protect and preserve the waters of Puget Sound. Since 1984, Soundkeeper has filed over 200 legal actions and all funds from successful settlements go to restoring polluted waterways in the region through the Puget Sound Stewardship & Mitigation Fund.

Puget Soundkeeper and Waste Action Project will be represented in this matter by Katherine Brennan and Richard Smith at Smith & Lowney PLLC and Soundkeeper’s Staff Attorney Katelyn Kinn.