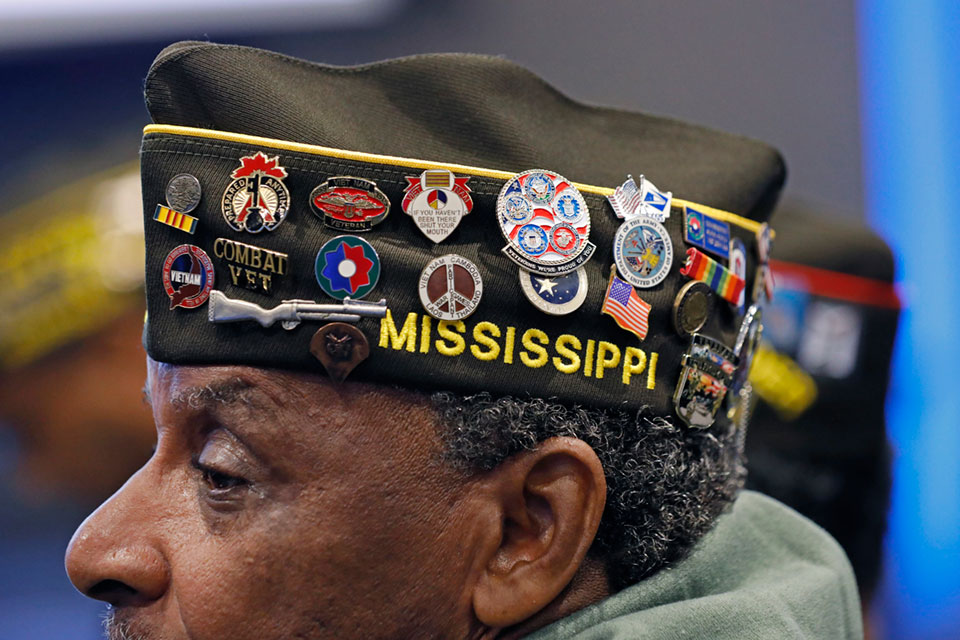 In 2006, Congress passed the MLA to rein in predatory payday lenders and other loan product providers who used abusive lending practices to target and lure American troops into vortexes of debt. However, the legislation left veterans, Gold Star families, and other Americans vulnerable to those lending practices and products.

“Predatory payday practices that entrap servicemembers, veterans, Gold Star families, or any hardworking American family in high-interest loans should be illegal,” said Merkley. “The Military Lending Act made an enormous difference for active-duty members of the military, and it’s time to extend the same protections to veterans and other consumers.

"It’s time to put the interests of working Americans above the profits of abusive payday lenders.”

“Our veterans and their families deserve better. We cannot allow high-cost, predatory loans to trap veterans and surviving families in cycles of debt,” said Brown. “This bill protects veterans and consumers by reestablishing a simple, common-sense limit on loan interest rates and prevents predatory hidden fees and loopholes.”

“The Military Lending Act has been a rare bipartisan success, and predatory lenders should not be given more targets just because servicemembers and their families retire, separate from honorable service, or lose their loved ones,” said Reed.  “The Veterans and Consumers Fair Credit Act not only restores these Military Lending Act protections for Veterans and Gold Star families, but also ensures that all Americans are no longer in danger of debt traps.”

“Predatory lending practices that aim to take advantage of our nation’s consumers — including their targeting of the men and women who have fought and sacrificed so much for our country — are shameful. This legislation will help prevent those practices, building on the success of the Military Lending Act,” said Van Hollen.

Under the Veterans and Consumers Fair Credit Act, the Military Lending Act’s 36% interest rate cap on most consumer loans and its current rules would be extended to all consumers, including veterans and Gold Star families. The Veterans and Consumers Fair Credit Act also confirms the CFPB’s authority to conduct supervisory examinations to ensure that lenders are complying with the MLA’s 36 percent APR cap for servicemembers, veterans, and all Americans.

The legislation has been endorsed by a wide variety of consumer, civil rights, veterans, servicemember organizations, and advocates.

"Senator Merkley and the other cosponsors of this important legislation are to be applauded for their efforts to protect working Americans,” said Christopher Peterson, Director of Financial Services and Senior Fellow at the Consumer Federation of America. “Predatory lending is immoral, unacceptable, and federal safeguards limiting extreme interest are long overdue."

The full text of the bill is available here.