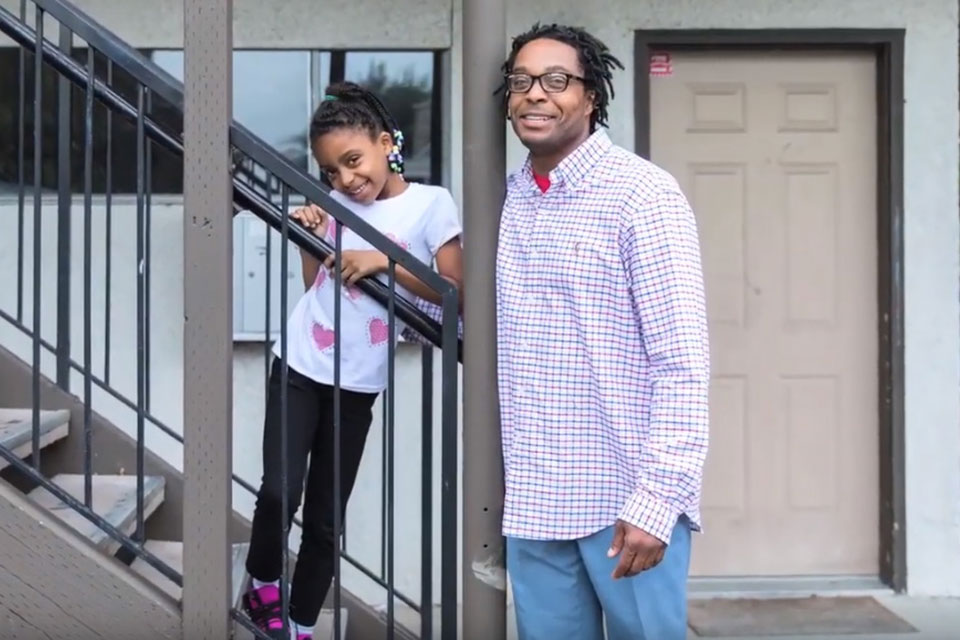 Home Base, a United Way of King County program kept 414 households from losing their homes in the first six months since it started operating in April. The program provides one-time financial aid and legal assistance to tenants who are facing eviction and operates from offices in the King County Courthouse in Seattle and the Regional Justice Center in Kent.

A total of 1,296 households received legal assistance through Home Base, and 66 families were able to stay an average of 43 extra days in their homes as a result of negotiated, move-out settlements with their landlords.

United Way unveiled Home Base in December 2018 in partnership with the Seattle Mariners, which was instrumental in launching the program and investing in it, and the King County Bar Association. Wellspring Family Services and the Urban League of Metropolitan Seattle are the service providers for the program.

Because of historic, institutional and structural racism, there are persistent race-based inequities that manifest throughout our community, and the demographic data of the clients who went to Home Base for help reflects those disparities: of the nearly 1,300 clients the program has helped, almost 70 percent of them were people of color, and 42 percent were African American.

“We know the data shows that evictions have a disparate impact on people of color,” said Fred Rivera, executive VP at the Seattle Mariners and United Way board chair.

“We need to address that challenge, and we believe this program will go a long way toward doing that.”

Gordon McHenry, Jr., United Way’s new president and CEO, said the region is struggling with the homelessness crisis but added that programs like Home Base can help alleviate the challenge.

“Home Base is an innovative program, and we’re already seeing progress on preventing people from falling into homelessness,” McHenry said. “Too many people are just a paycheck or an emergency away from ending up on the street, and this program directly addresses that.”

According to a study by the King County Bar Association, a tenant can be evicted for missing as little as $100 or less in rent, but the late fees and landlords’ legal bills escalate dramatically from there. That $100 can turn into hundreds or even thousands of dollars more owed by the tenant leading to their eviction. At least 62 percent of those who are evicted become homeless.

Microsoft also provided funding for Home Base and is a title sponsor of the program.