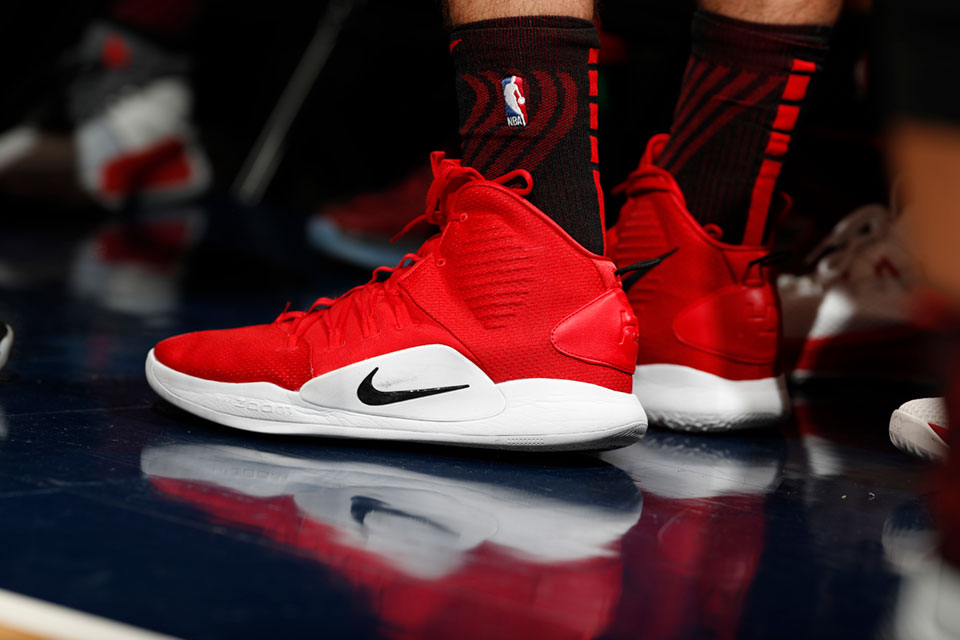 The announcement was a setback for Amazon, which has been trying to lure big brands to its site. But shoppers may not notice a difference: Nike’s goods will still be available on Amazon.com, sold by independent sellers that list their merchandise directly on Amazon’s marketplace. Nike only sold Amazon a limited amount of styles, and usually not the latest sneakers.

Nike selling direct to the consumer

Nike may not need Amazon: The company said it wants to focus on selling its swoosh-branded gear on its own site and apps, which has fueled a rise in sales. Selling sneakers directly to its customers gives Nike information on its shoppers that can help it design shoes in colors or sizes it knows they want.

When Nike announced the pilot program with Amazon.com Inc. in 2017, it hoped that it would have more control over the brand. Amazon has acknowledged problematic sales of counterfeit goods on the site this year and introduced new tools stop them, including a way for brands to remove fake items from the site themselves instead of reporting them to Amazon and waiting for the company to respond.

Other big brands on Amazon

Other brands have ditched Amazon. Birkenstock, known for its sandals with soles made of cork, stopped selling directly to Amazon in 2017, unhappy with the amount of the counterfeits on the site and how other sellers were pricing its shoes. But Birkenstock’s goods are still available on Amazon.com today from third-party sellers.

In recent years, Amazon has brought in new brands like clothing retailers J.Crew and Chico’s.

The end to Nike’s partnership with Amazon comes about a month after the Beaverton, Oregon-based company named former eBay executive John Donahoe as its new CEO. Donahoe will start in that role early next year.

For its part, Nike said it will still work with Amazon’s cloud business to power its website and its apps.