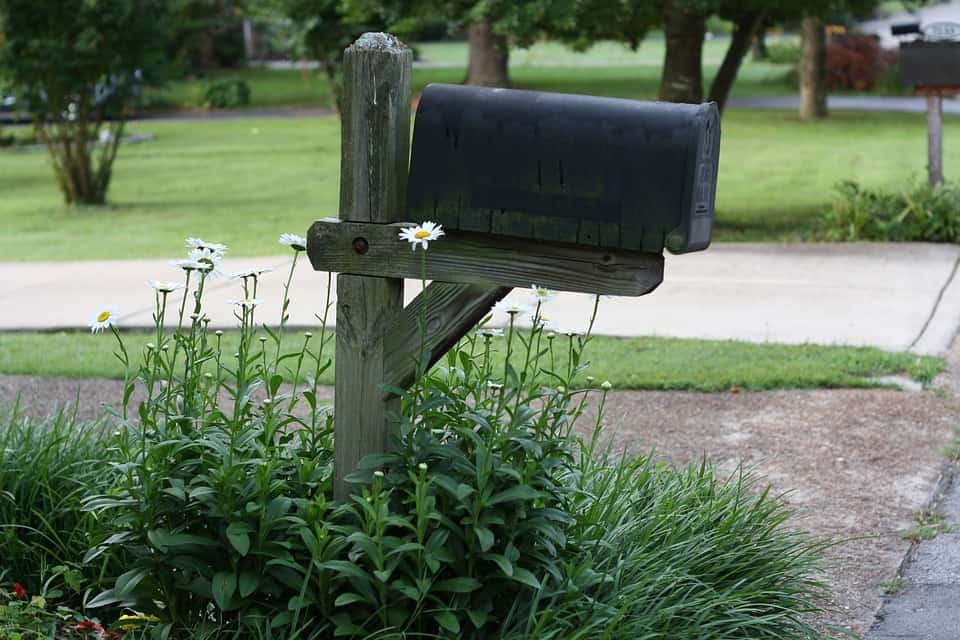 By The Skanner News
Published: 12 November 2019

PORTLAND, Ore. (AP) — The Republican National Committee is sending mailers to some Oregon voters that mimic the look of a U.S. Census form and solicit donations for President Trump's re-election.

KGW-TV reported Tuesday that the mailers are labeled "2019 Congressional District Census" but are not from the U.S. Census Bureau.

The survey asks the person's age, political preference and whether they plan on supporting Donald Trump in the 2020 Presidential election. The mailer also includes questions about domestic issues, national defense and immigration.

Officials in Montana last month issued a warning about the mailers.

Legitimate census survey documents are postmarked from the U.S. Department of Commerce and U.S. Census Bureau.

In an email to KGW, a Republican National Committee says the mailers are clearly marked as being from the GOP.