Worker Who Yelled Racist Slurs at Black Customer Gets Jail 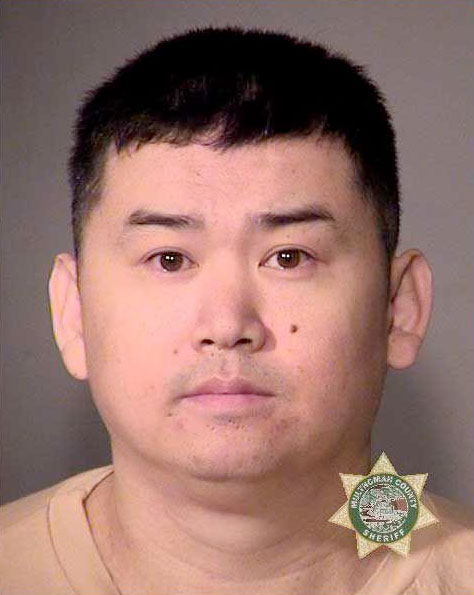 36-year-old Kelly Wade Roberts pleaded guilty and received a year and a half jail sentence following a bias crime that occurred in downtown Portland last fallPORTLAND, Ore. (AP) — A former Portland restaurant employee was sentenced to 1 ½ years in jail after prosecutors say he yelled racist slurs at an African-American customer, threatened the customer and smashed her iPhone.

The Oregonian/OregonLive reports 36-year-old Kelly Roberts pleaded guilty to the hate crime of second-degree intimidating for targeting the 58-year-old woman because of her race.

He also pleaded guilty to criminal mischief for destroying her iPhone, and likely will be ordered to pay restitution.

On Oct. 1, 2018, Roberts was working at Pita Pita near Portland State University when he unleashed on the only customer in the store, Carolyn Anderson, who was eating dinner. Anderson stood up and told Roberts that she did not like his derogatory language and asked him to stop. Upon doing so, Roberts picked up a chair, and raised it over his head.

“This was an incident that had an extraordinary, terrifying and lasting impact on the victim’s life,” said Hermann. “She was just eating her pita inside a restaurant when Mr. Roberts, an employee, blasted her with hate speech for no reason. His vitriol and aggression shocked the victim and she is still living with the emotional repercussions of this event.”

Defense attorney Grant Cole said Roberts was suffering from a "serious and acute mental health crisis" when the incident happened.

Some information from The Oregonian/OregonLive.