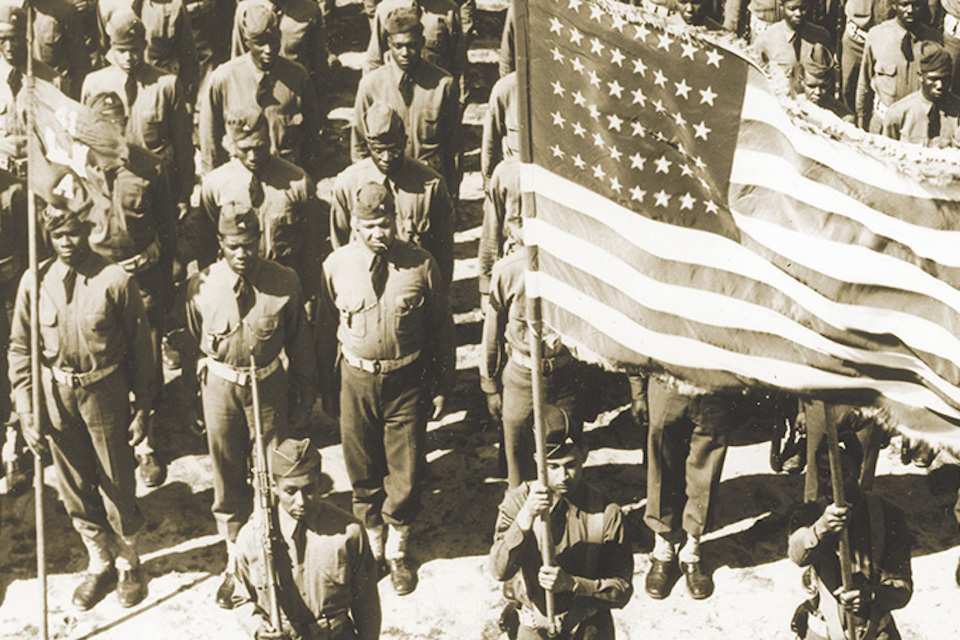 By The Skanner News
Published: 02 November 2019

Oregon Historical Society has a stunning lineup of exhibits and events opening this November including:

Also this November the History Pub visits Northeast Portland with a talk on the early days of the city's Northeast neighborhoods. And the first part of the month offers a last chance to see 'Ladies and Gentlemen… The Beatles!' which looks at the iconic Fab Four's visit to the United States in 1964. 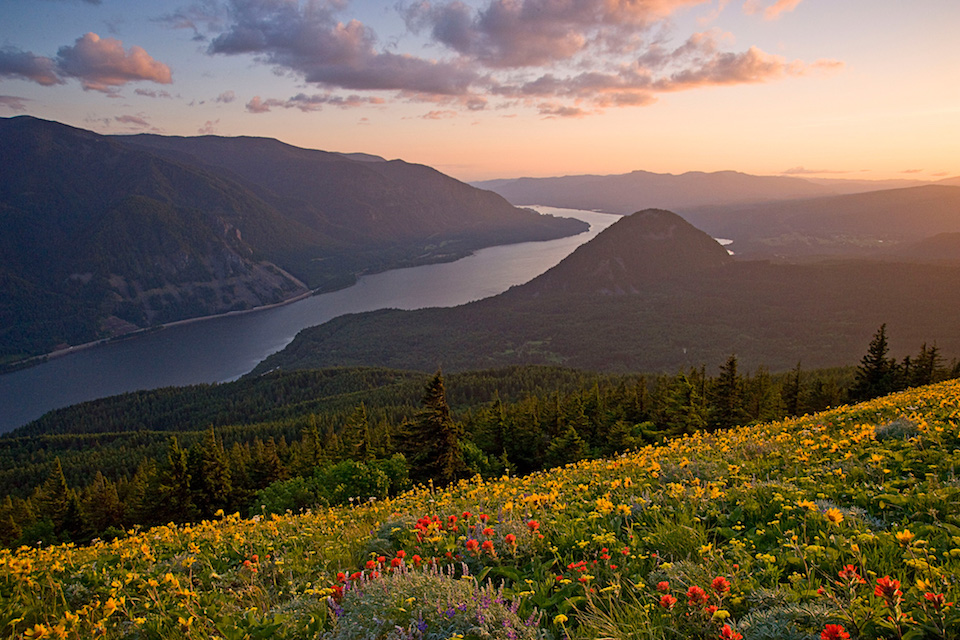 For more than ten millennia, the Columbia River has been the most important and intensively used part of Oregon’s natural landscape. Perhaps nobody has devoted more time to capturing the astounding beauty of that river than photographer Peter Marbach.

In Healing the Big River: Salmon Dreams and the Columbia River Treaty, Peter’s imagery combines with compelling essays from individuals concerned about the river’s future to provide a unique window into this critical moment in the history of the Columbia.

You’re So Vain: Indian-White Relations in the 21st Century

Kathleen Shaye Hill explores the relationship between the Indigenous people of North America and settler-colonists has been conflicted, contorted, and some might say schizophrenic from the beginning. In spite of the fact that Native nations are legally recognized as one of the three sovereigns in the United States, “white” systems of power have consistently dominated and intruded into the lives of Native people — and continue to do so.

This brings up some basic questions:

The history of the Klamath Tribes will serve as a basis for this discussion.

Free and open to the public at the Oregon Historical Society, 1200 SW Park Ave.,Portland 97205

Fighting for the Right to Fight: African American Experiences in World War II 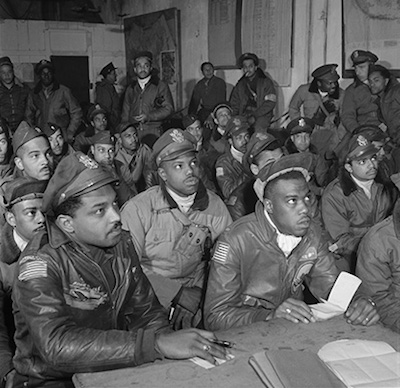 In honor of Veterans Day the Oregon Historical Society will be offering free admission to all, thanks to the generous support of Wells Fargo, one of two national sponsors for this touring exhibit, on loan from The National World War II Museum in New Orleans.

Representatives from Veterans Legacies will also be on site to talk about their Mighty Endeavor program, whose mission is to gather veterans’ oral histories, recordings, images, and videos with the intent of using their stories to educate youth and help reconnect veterans with the community they served.

In the years leading up to World War II, discrimination was a part of daily life for many in the U.S. Yet, once World War II began, thousands of African Americans rushed to enlist, intent on serving the nation that treated them as second-class citizens.

Discover their stories in this compelling exhibition, on view through January 12, 2020.

Grounded in This Place: A Deep History of Latino Activism in Oregon

Dr. Mario Sifuentez and Dr. Lynn Stephen present this deep history of Latinos in Oregon. It begins in the early nineteenth century, when the current southern state line was actually the northern border of Mexico, and continues through today, as new immigrants arrive and Latino Oregonians of many generations continue to shape the state.

During the twentieth century, Latino Oregonians engaged in labor activism that resulted in founding significant, ongoing organizations—such as PCUN—that continue to provide leadership in the state today. This program will explore that long history of labor organizing within national, and international, context and will consider the ongoing political impact of that work today.

Northeast Portland: Past, Present and Future

Just over a century ago, orchards, open fields, and patches of forest defined the landscape of Portland’s eastside. But as a young city sprawled across the river, the rural landscape was replaced by a grid of neighborhoods, a busy streetcar system, and tens of thousands of new residents.

Successive waves of homebuilding and change in the decades that followed shaped the neighborhoods we know today. New challenges arise in this second century that are reshaping the look and feel of these Northeast Portland neighborhoods.

Ladies and Gentlemen… The Beatles!

On exhibit with general admission until 12 November 2019

In 1964, The Beatles came to America for the first of the group's three North American visits. Their journey in America began on Friday, February 7 of that year, when John Lennon, Paul McCartney, George Harrison, and Ringo Starr arrived from the UK at the newly named John F. Kennedy International Airport.

With cameras flashing and reporters jostling, they were whisked into Manhattan amid the screams, shouts, and tears of New York-area teens, braving the cold for a mere glimpse of the band. Then, that Sunday, the veritable king of the television variety show, Ed Sullivan, introduced them to a captivated American audience of more than 73 million viewers—at the time a television record. And, just like that, Beatlemania was upon us. 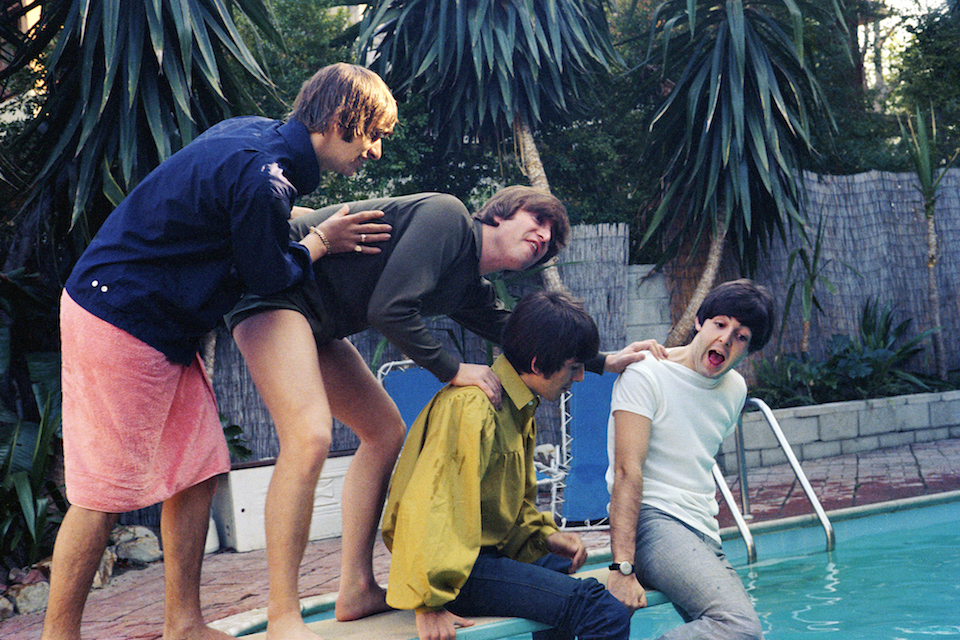 Photo by Bob Bonis of the Beatles at the Reginald Owen Residence in Bel Air California on August 23-25 1964  See more photos, items of clothing and memorablia on display at the Oregon Historical Society