Marijuana-Related Record Expungement Gets Another Round of Funding From City 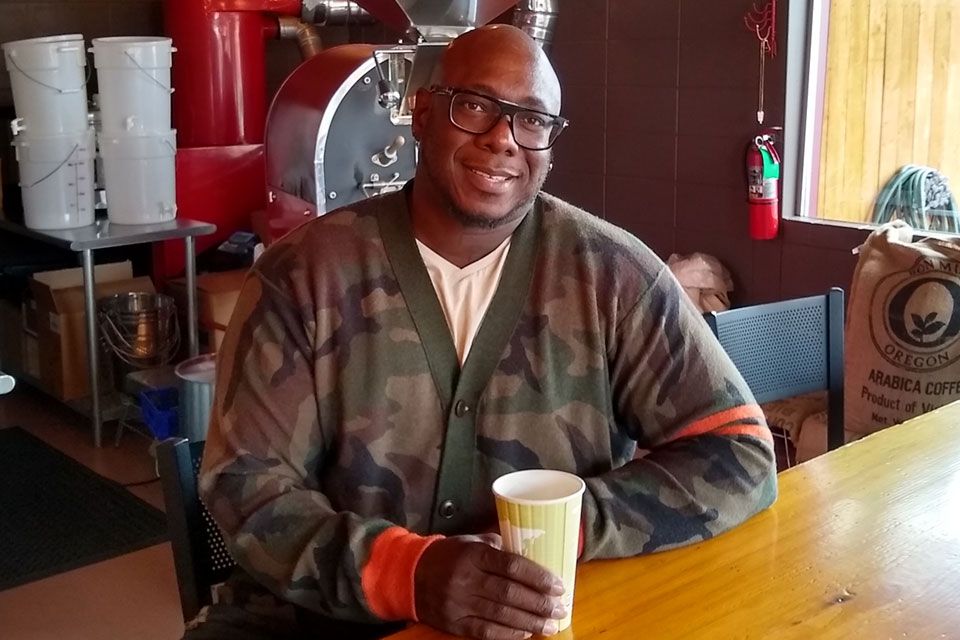 Portland residents looking to clear marijuana-related convictions from their records will continue to have access to free legal counsel.

The Portland City Council voted Oct. 23 to authorize $150,000 in continued funding to Community Coalition Record-Clearing Clinics, run by Metropolitan Public Defender (MPD), a nonprofit law firm. The program is one of six recipients of the Cannabis Social Equity Grant, which is funded by a 3% tax on recreational marijuana sales, for the coming fiscal year.

Brandon Goldner, the outgoing supervisor of Portland’s Cannabis Program, called the grant program “a tool for restorative justice, community reinvestment, and wealth creation in communities that have been most impacted by cannabis prohibition, specifically Black and Brown Americans in America.”

“From law enforcement to the judicial system, through the laws that were made, cannabis prohibition disproportionately impacted those people and those families.

"And in my view, the city has an obligation to do what it can to repair some of that harm,” Goldner told the council.

The expungement clinics, last year managed by the city's Office of Management & Finance, will be overseen by the city’s Office of Civic Life.

The high cost of clearing

MPD attorney Michael Zhang said that in the past year, MPDS’s record-clearing clinic screened 1,031 individuals, of whom 351 were Black, for expungement eligibility. He estimated that of those screened, 30% were eligible for expungement.

“We’ve established clinics throughout the local communities within the city of Portland that have historically experienced the greatest effects of mass incarceration,” Zhang said.

He told the city council that due to the complex nature of the expungement process, attorneys’ fees on a typical case can run into the thousands. In addition, he said individuals could expect to pay a $265 filing fee per conviction.

“The median number of convictions, I would estimate, is three to four at least,” Zhang said.

“In order to expunge someone’s whole record, the figure would be astronomical if there wasn’t a fee-waiving process in place.”

MPD participated in a work session in support of Senate Bill 420, which streamlines the process for getting some marijuana convictions set aside, and which dismisses related filing fees. SB 420 will go into effect on January 1, 2020.

Nikki Thompson, an MPD attorney who specializes in record-clearing, called Oregon’s expungement process “probably the most complicated statute in the criminal code.”

Thompson told The Skanner that in the case of a single marijuana possession conviction if the individual has completed probation and paid off all related fines, there is still a three-year period from the date of conviction before expungement is possible. That timeline expands for multiple convictions, or if there are other dismissed cases on a person’s record that have yet to be expunged. Any fines that accrue for even unrelated violations, such as traffic tickets, can also prove to be a barrier in the expungement process.

That means a person with multiple convictions could be looking at a more than decade-long process of getting the record cleared.

Thompson said that SB 420 provides a path to clear away old charges that would be legal under current law, such as, in most cases, possession for less than an ounce of marijuana. And under this bill, such expungements don’t add to the timeline of other expungements.

“But although it took away fees for filing, it doesn’t take away the fines you owe on the case,” Thompson said. “You still have to complete the sentence of the court.”

Also set to go into effect on the first of next year, the corresponding Senate Bill 975 allows individuals to request that the court re-classify old marijuana-related charges if, under the current law, the charges would fall under reduced categorizations. That could mean having a felony knocked down to a misdemeanor, or less.

“It’s equally, if not more, helpful,” Thompson said. “In that case, all you have to do is have completed the sentence of the court, and that’s it. You do a simple motion. That’s pretty big for people who might not be eligible for expungement yet, but they’ve done all the things the court asked them to do.”

William Davis recently worked with MPD to get four convictions expunged from his record, including one for marijuana possession.

“Marijuana is not a charge that should hold anyone back from progressing forward, especially not the way the government is capitalizing on it,” Davis told The Skanner.

While Davis appreciates the opportunity to have some of his convictions expunged, he believes such pathways don’t go far enough. He says that even years after serving his time and paying court fees, he lives with the consequences of a felony assault charge he wanted to fight, but for which he was persuaded to accept a plea bargain. That has meant difficulty in obtaining not only housing and employment, but also life insurance.

“I went through this expungement process to show people it’s a battle that you’ve got to go through, but realistically, you never become free,” he told The Skanner. “I still get the same amount of sleep, because I still have this stuff on my record.”

While more sweeping reforms seem far off, Davis’ complaints about the undue burden of expungement were shared by some on city council, at least in regard to marijuana charges.

“Clearly the answer is for the state legislature to pass a law that just expunges people’s records across the board” on marijuana charges that would no longer be illegal, Commissioner Jo Ann Hardesty said during last week’s council meeting.

“I don’t think it’s reasonable that the city and local nonprofits and individuals bear this burden to correct laws we’ve now decided to overturn,” Commissioner Chloe Eudaly said in announcing her vote of support for continued funding.

“I appreciate Bill 420, but I would like to see more action at the state level.”

Thompson pointed out that automatic expungement is likely infeasible.

Other schedule 1 drugs include heroin, LSD, ecstasy, and peyote.

“You might have to look at the police report, which wouldn’t necessarily be in the e-court system, or you might have to physically go to a courthouse,” she added. “So it might be a very expensive project to do automatic expunction.”