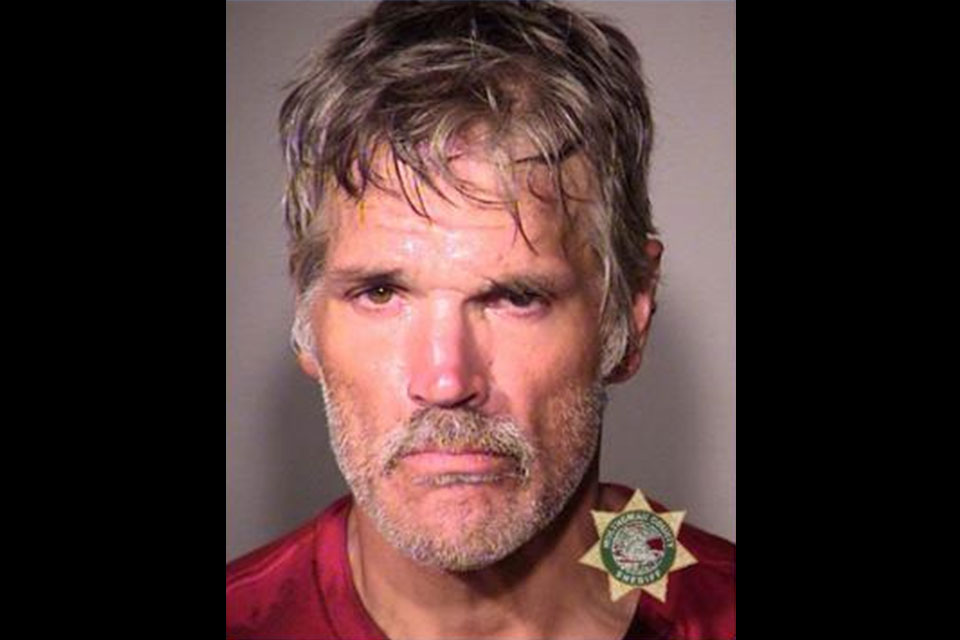 PORTLAND, Ore. (AP) — A man convicted under Oregon's new bias crime law for chasing a man with a shovel and yelling racial slurs at him has been sentenced.

The Multnomah County District Attorney's Office says Eric Eugene Scardino Jr., pleaded guilty last week to one count of bias crime and one of unlawful use of a weapon. He was sentenced to five days in jail, three years of probation and mental health and substance abuse evaluations and possible treatment.

Portland police said they responded Aug. 29 to a disturbance and found Scardino holding a raised shovel while approaching another man.

Officers stopped Scardino from chasing the man and learned that before police arrived, Scardino had been chasing the man with the shovel and a knife while yelling racial slurs at the man, who is Black.

“This crime lasted about five minutes before police arrived but for the victim, the impact and memories of having hate speech yelled in his face while being chased by a man with a shovel and knife will last forever,” said DDA Park. “Mr. Scardino took decisive actions to intentionally put the victim in fear of being attacked and injured, in part, because of the color of his skin.”

Scardino is the second person to be convicted under Oregon's "hate crime bill" which became law earlier this year.

Senate Bill 577, which became law on July 15, 2019, renamed the crime of “intimidation” to “bias crime,” added gender identity to the list of protected categories and removed the requirement that two or more people commit the crime in order to make it a felony in certain circumstances.