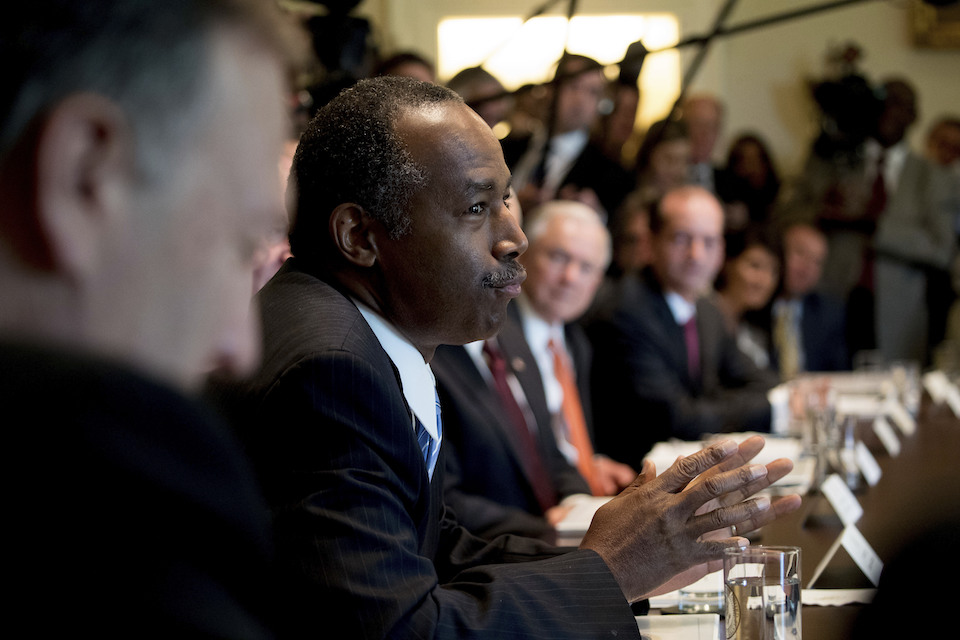 Brian Hoop, director, and Sheila Stiley, board chair, of Housing Oregon, Portland, issued a joint public comment on the Fair Housing Act's Disparate Impact Standard, which prevents landlords from discriminating against people based on race, color, national origin, religion, sex, the presence of families with children, and people with disabilities.

“In its current form, the Disparate Impact Rule has proven practical and effective," the comment says.

“Disparate impact liability has provided protection for families with children who would be excluded from housing they can afford by policies allowing only one person per bedroom in a housing unit.

"It has provided protection for victims of domestic abuse who faced eviction under policies that would penalize them for the violence they experienced or seeking police aid.

"It has provided protection for home mortgage applicants when a bank charges unfair and excessive fees or rates to certain groups who seek loans, meaning people of color, women, or people with disabilities are forced to take on risky or costly loans or not have access to financing.

“The proposed rule includes deeply flawed changes that shift the burden of proof and inserts inordinately high barriers that would make it virtually impossible to bring the bedrock and heartland housing discrimination cases that Justice Kennedy expressly stated should be brought using disparate impact.

“Victims of discrimination will face a drastically higher burden to prove a disparate impact claim under the Fair Housing Act, making it virtually impossible to succeed. Victims are asked to play a rigged game of whack-a-mole, trying to guess what justifications a defendant might invoke and preemptively debunk them.

“Language in the proposed rule suggests that a practice or policy that is profitable could be immune from challenge for its discriminatory impact -- with the burden on discrimination victims to show that a company can make at least as much money without discriminating."

“The proposed rule would provide special defenses for business practices that rely on statistics or algorithms.

"Disparate impact is a critical tool to rein in discrimination in the use of algorithmic models -- such as credit scoring, pricing, marketing, and automated underwriting systems.

“As a nation, we have a shared interest in ensuring that housing opportunities are available to every individual, regardless of their personal characteristics.

“Fully realizing the promises of the Fair Housing Act for every person in the United States is central to HUD's mission.

Housing Oregon shares this central mission and we write to urge you not to revise HUD's existing Disparate Impact Rule.”

Housing Oregon is a membership-based statewide association of affordable housing community development corporations committed to serving and supporting low-income Oregonians across the housing needs spectrum -- from homeless to homeowner.