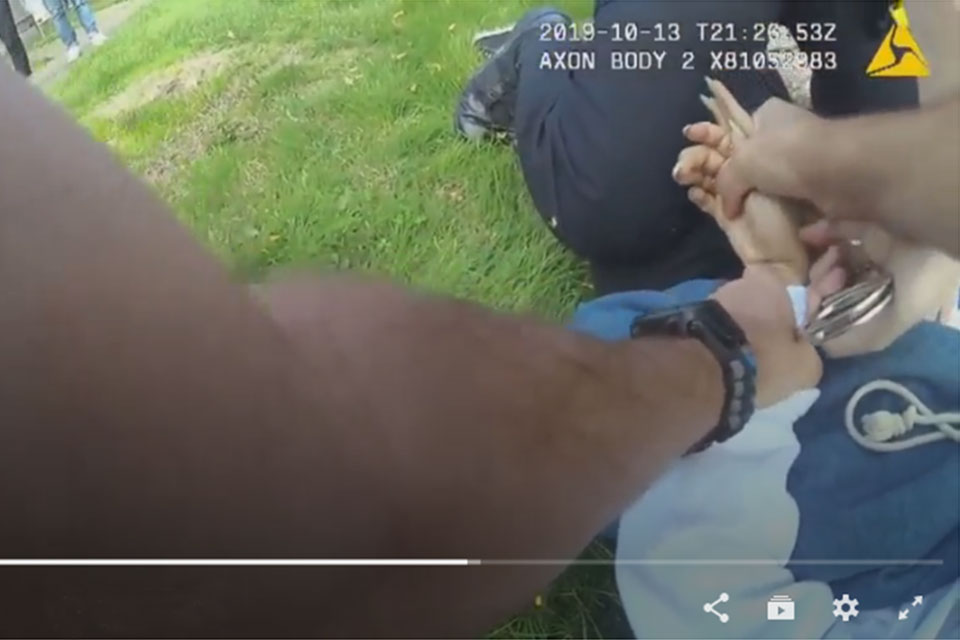 CORVALLIS, Ore. (AP) — Oregon State Police will end its policing relationship with Oregon State University after more than 30 years of working with the school.

The arrest became contentious. Students who witnessed the arrest and recorded it on video questioned the amount of force police used to take the woman into custody. The NAACP denounced law enforcement's actions.

The news outlet asked OSP if the decision to end its contract with the university was at all related to the recent arrest of a student. The agency responded by saying it had "no further statement at this time."

Oregon State University Vice President Steve Clark said Wednesday that OSP told them that they made a decision to prioritize their staffing and at no point in that decision did the arrest come up.

OSP said it will continue providing law enforcement services to the college until next summer.