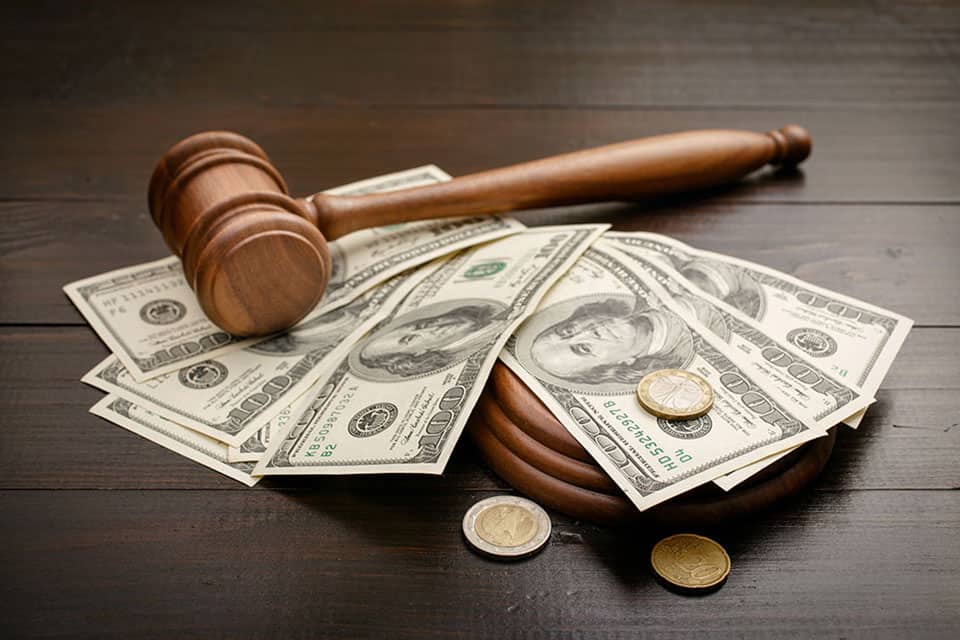 Washington, D.C. – Oregon Senator Jeff Merkley today introduced legislation that would ensure continuity of critical health and treatment coverage for Americans who are awaiting trial in custody. Currently, only individuals who have been arrested and are able to post bail maintain their coverage—resulting in a gap in coverage for pretrial detainees who are in the greatest need of care.

The disproportionate application of the program benefits also increases bureaucratic government red tape as individuals are released and must reactivate their coverage, and creates a substantial budgetary burden for sheriffs and local counties who are forced to pay medical bills for inmates who have lost their health coverage.

“The foundation of our judicial system is innocence until proven guilty,” said Merkley.

“It doesn’t make sense that Americans awaiting trial—half of whom have serious health conditions—are cut off from Medicaid, Medicare, and veterans’ benefits that they rely on to stay healthy, just because they are unable to pay bail. It’s time for Congress to stand up for these Americans, by making sure they continue to receive the health coverage and treatment they need and qualify for.”

Merkley was joined by his colleagues on a bill to protect Medicaid coverage by Senators Edward J. Markey (D-MA) and Sherrod Brown (D-OH). He also introduced additional legislation to protect Medicare, Children’s Health Insurance Program (CHIP), and veterans’ benefits. Copies of the bills can be found here and here.

“Many people in the justice system need health coverage to help overcome the physical and mental health challenges that led to their confinement,” said Patrick Allen, Oregon Health Authority Director. “Breaking the link to health care that Medicaid coverage provides, cuts off a vital bridge that helps people who are incarcerated successfully return to the community, which ensures greater well-being for themselves, their families and their neighbors. Sen. Merkley’s bill fixes that problem.”

"A foundational principle of our criminal justice system is innocent until proven guilty. Yet, in every corner of Oregon, our county jails are filled with people experiencing behavioral health crises who are then denied access to health care and other social safety net services they need without ever being convicted. For these people and so many others, we need to see this problem for what it is: a public health crisis. Everyone who needs mental health care should be able to find it in the community," said Jake Cornett, Executive Director of Disability Rights Oregon. "I’m grateful to Sens. Merkley and Markey for shining a light on this important issue."

“The National Sheriffs’ Association applauds Senator Merkley’s effort to provide a solution to the loss of CHIP, Medicare, and veterans’ benefits in our jails to individuals before being convicted,” said Jonathan Thompson, Executive Director and CEO of the National Sheriff’s Association. “This common-sense legislation is a step in the right direction that is needed to enhance the continuity of care for those awaiting trial.”

“Individuals involved in the justice system often have unique health care needs, and we need a strong federal-state-local partnership to address them. Stripping or suspending federal health care benefits of pre-trial detainees, who are presumed innocent, violates their constitutional rights and increases their chances of ending up back in jail, on the streets or worse,” said Matthew Chase, National Association of Counties Executive Director. “We thank Senators Merkley and Markey for introducing bills that will lead to better health outcomes and safer communities.”

“We are pleased to see legislation that addresses a critical health service gap for those awaiting trial,” said Sharon Meieran, Multnomah County Commissioner and Co-Chair of the Association of Oregon Counties Health & Human Services Committee. “The restoration of federal health benefits is not only the right thing to do, but it will reduce the likelihood of recidivism and improve public safety by providing needed treatment to many people with mental health and/or substance abuse issues."

"When justice-involved people are kicked off of their plans, they lose access to medical care, mental health, and addiction treatment services that keep people healthy and safe,” said Shannon Wight, Deputy Director of Partnership for Safety and Justice. “This bill eliminates an unnecessary bureaucratic barrier for people returning to our communities, and it’s an important first step to ending the practice of cutting people off from when they are incarcerated.”

“Individuals in a pretrial situation who have not been convicted of a crime and cannot afford to post bail, should not pay the penalty of losing access to their health care coverage"said Chuck Ingoglia, President and CEO of the National Council for Behavioral Health. "This legislation fixes an inequity in both our criminal justice and health care system, insuring access to care for people who may need it most while they await trial. Thank you to the Senators for their leadership on this legislation.”