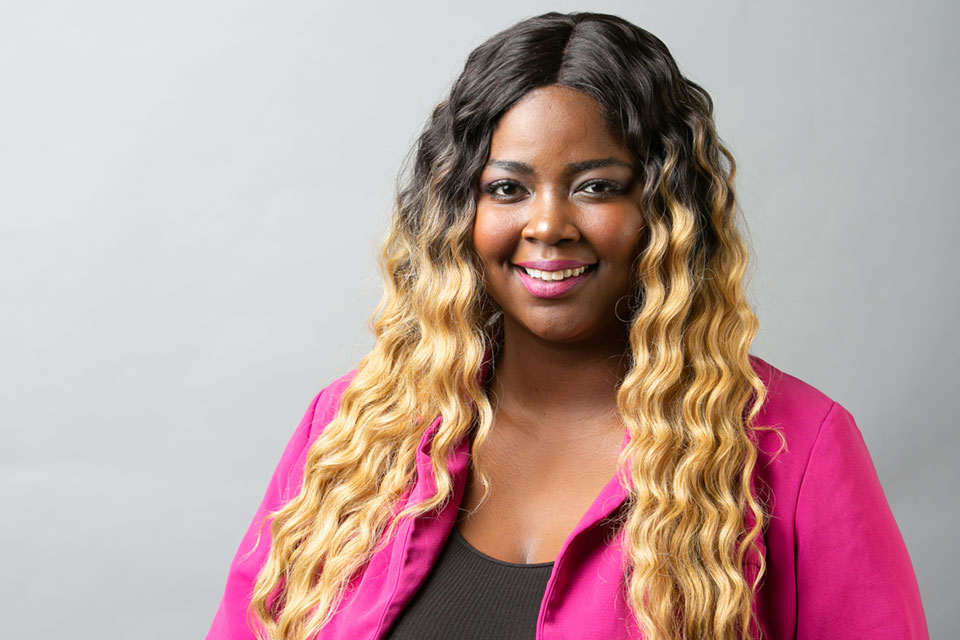 Multnomah County has created a position it hopes will help rebuild trust between the community and public safety officials.

As the newly appointed community engagement specialist for the Local Public Safety Coordinating Council (LPSCC), Leneice Rice will serve as a liaison focused on documenting and reporting feedback from a community whose faith in law enforcement has been tested by increasing complaints of misconduct in recent years. She will also work with the county to inform policies that seek to mitigate the damage done when “behavioral issues are deemed as criminalities,” she said.

The LPSCC was created in 1995 under Senate Bill 1145, and serves to examine local criminal justice policy, and to facilitate collaboration between “affected criminal justice entities.” The committee is co-chaired by Mayor Ted Wheeler and Multnomah County Chair Deborah Kafoury, and meets monthly.

Rice’s job description involves increasing attendance at Local Public Safety Coordinating Council executive and community meetings, as well as planning regular judicial listening sessions that will give members of the community a chance to voice concerns to local judges. She says that while previous listening sessions have been focused on juvenile justice, future forums will likely focus on mental health-related issues, and are expected to begin in spring of next year.

“We want to take this information that we’re getting from the community, and really make some of those concerns our priorities,” Rice said. “There are limitations to what our judiciary board can actually do, and what impact it can have on legislation, but these sessions can also provide the community with basic civic education⁠—about the judiciary board, about the local public safety coordinating council.”

Rice also plans to launch an advisory board to the county-run Diane Wade House, an Afrocentric women's transitional home. While widely praised for its culturally specific approach to counseling and rehabilitation services, the facility has been criticized for the abrupt firing of its former program director in April, when some staff members and residents complained to county commissioners about what they saw as a lack of communication from largely White leadership.

“The advisory board will not be launched until after the new year,” Rice said. “We are being very intentional with this process. We’re working with the staff of the house to really identify what this board might be able to do, and we’re working with the Bridges to Change board of directors to really identify what power this advisory board will really have. My goal is to have a board that includes women of color, a [Department of Community Justice] representative, and one of the seats will definitely be held for a current resident in the house.

"We do want service providers on there, we do want directly impacted, system-involved individuals to be able to sit on this board.”

Rice acknowledged that some might question the authenticity of her position. She said that effecting change for the system-involved population was personal for her as a woman of color with a professional background in mental health care⁠—and lived experience.

“It’s something that I am directly impacted by, so I’m really excited to be able to get more people involved with systemic changes,” Rice said. “I grew up as one of nine children, ranging in age from 12 to 32. My biological mother lived with co-occuring mental health disorders, as well as chronic pain and addiction issues. And so with all of that, she was in and out of the system most of our lives, going in and out of jail, not really present. And my father, he lived with alcoholism. He’s able to manage it right now, but he’s been justice-involved as well. I had a sibling diagnosed with schizophrenia, and he was removed from the home when I was younger. So this ‘system’⁠—not just being justice-involved, but system-involved⁠—is something that has impacted me directly.”

A few years ago, Rice’s mother was released from jail without the family’s knowledge. Within six hours, she had suffered a fatal Fentanyl overdose.

“That is why I do this work,” Rice told The Skanner. “That is happening for a lot of women who are incarcerated and released, especially women with addiction, because you go in there and you get clean, and then your tolerance level is different and then you come out and you can intentionally or unintentionally overdose.”

After her mother’s death, Rice worked as a counselor for adjudicated male youth. But the Pennsylvania native felt a pull to really tackle suicide prevention and substance abuse treatment.

“To be honest I googled the worst states in America to live with severe and persistent mental illness,” Rice told The Skanner, “and Oregon has been at the top of that list for young adults and adult population for the past three to five years. And Lines for Life happened to be expanding their military veterans’ crisis line, so I showed up there with my three suitcases, talked to the CEO, and I was in training that same day.”

“I worked for the Urban League of Portland, and I created a culturally specific career development program there to work with low-income families to help them get out of the human services system,” she said. “And when working with that population, I was recognizing that no matter how many skills I helped them build, no matter how much professional development we did, there was still a barrier.

"And that barrier was that they were justice-involved in the past.

"So there were more barriers to getting them adequate housing with four kids, to getting sustainable career paths, to really be able to live a good quality of life, being families of color here in the Pacific Northwest. I was really noticing that trend, and that’s when the county put their call out there to get a community engagement specialist. That was my opportunity to try to be at the table, to let people know that this justice system really is broken in a way that directly impacted people are experiencing this as a lifelong battle.”

Rice stepped into her role in mid-September.

“The county has done a great job to view things through a community engagement lens, but they haven’t really had the resources or the capacity in the past to be able to do it in an authentic way,” she said. “And so that’s my goal.”