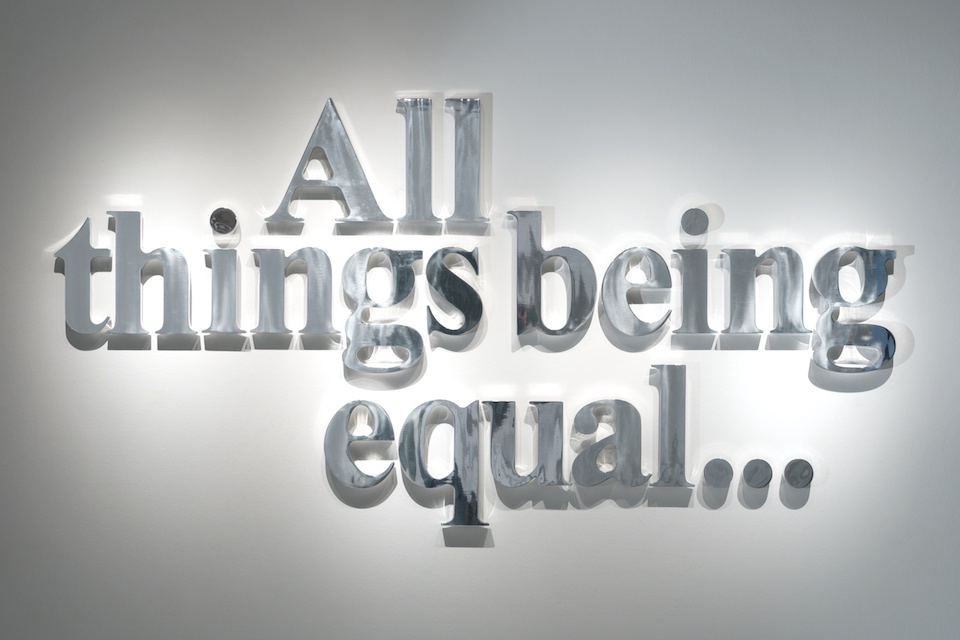 A new art exhibition opening this weekend at Portland Art Museum will feature internationally acclaimed artist Hank Willis Thomas, judged one of the most important conceptual artists of our time. 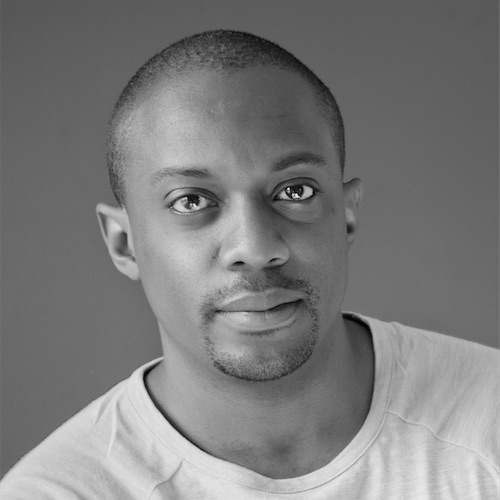 'All Things Being Equal…' is the first major retrospective of his work and will feature more than 90 bold, skillfully crafted artworks illuminating topics that Thomas has treated with sensitivity throughout his career such as, the human toll of gun violence, the impact of corporate branding, and the systems that dehumanize people by turning them into commodities.

Through photographs, sculpture, video, and collaborative public art projects, he invites viewers to consider the role of popular culture in instituting discrimination and how art can be a tool for social justice in the fight for civil rights.

A monumental immersive installation in the entrance courtyard, 14,719 (2018), addresses lives lost to gun violence in America.

The opening weekend will feature the unveiling of this monumental new commission and events including a sold-out Critical Conversation with the artist and community partners, a sliding-scale party for the public, and the first film in a series curated by Hank Willis Thomas. 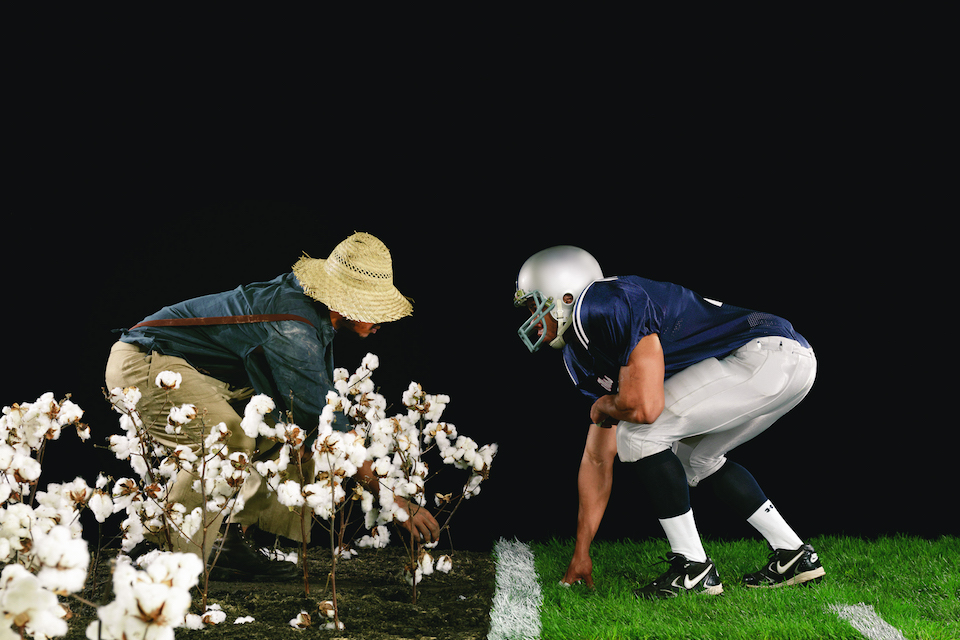 His groundbreaking work has been displayed in art museums across the United States and around the world including the Museum of Modern Art in New York and the Guggenheim in Bilbao, Portugal and the Hong Kong Arts Center to name but a few.

One notable example of his work is 'Rise Up', an installation at The National Memorial for Peace and Justice in Montgomery, Alabama. A commentary on police violence and brutality in America, 'Rise Up' is composed of a  bleak cement wall with black heads and bodies emerging with their arms raised in surrender.

In 2017, Thomas received honorary doctorates from the Maryland Institute College of Art and the Institute for Doctoral Studies in the Visual Arts. He has also received many awards and prizes. 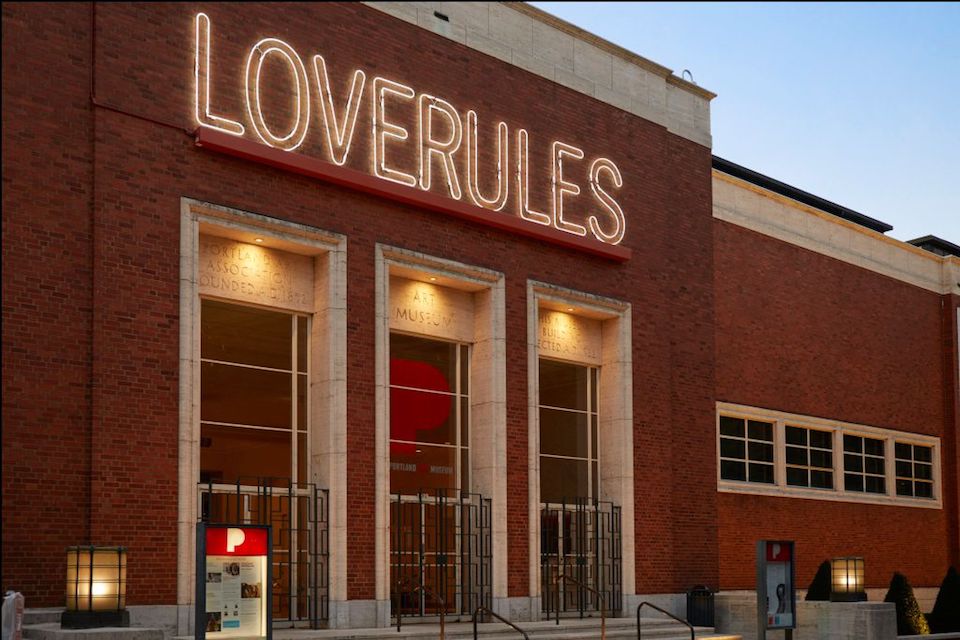 After the exhibit closes in Portland it will travel to cities across the United States.