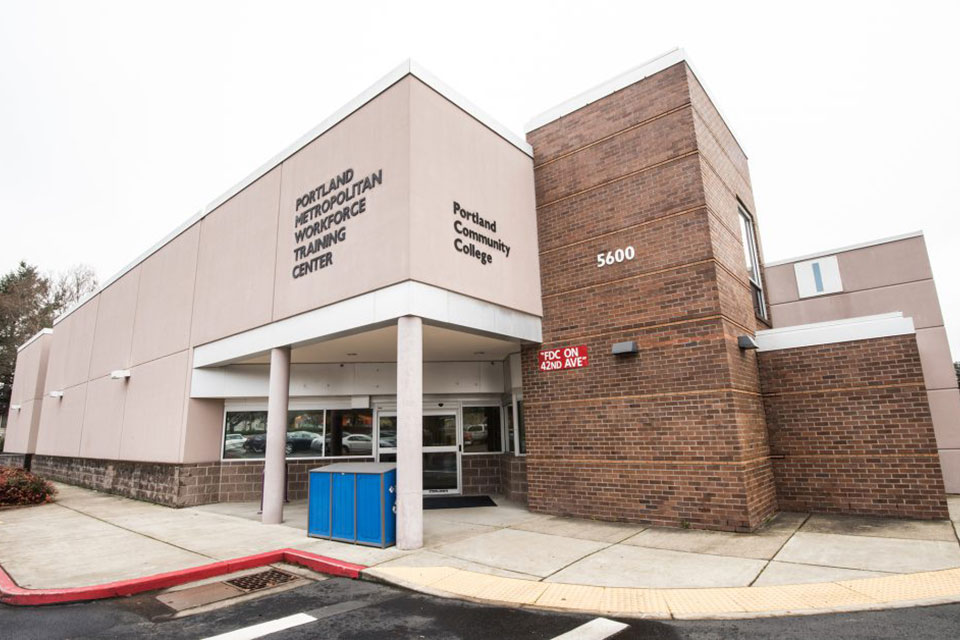 Portland Community College is compiling the results of door-to-door and online surveys in the Cully and Concordia neighborhoods to determine how the workforce training center at Northeast 42nd Avenue and Killingsworth Street can best serve the community, on the eve of a major redevelopment of the property.

Currently, the Portland Metropolitan Workforce Training Center comprises two single-story buildings, a former grocery store constructed in 1957, and a Veterans of Foreign Wars hall built in 1989. The structures lack windows and require about $2 million worth of deferred maintenance. Thanks to a 2017 general obligation bond measure, PCC will be able to erect a more vibrant multilevel facility that will include classrooms, offices and meeting spaces, where the college can continue to offer career training, weekly job fairs, hiring events, one-on-one advising and skills development for competitive family-wage jobs.

“We want to ensure that when major investments come into the Cully neighborhood, whether they be public or private, that existing residents -- specifically people of color, and low-income residents -- have a central role in shaping what that investment is going to do in that neighborhood, and that it’s tailored to help them stay in the neighborhood, rather than serving as something that attracts only wealthy people,” Cameron Herrington, Living Cully’s Anti-Displacement program manager, told The Skanner.

Efforts Include Community and Internal Outreach

Living Cully is a collaboration between Habitat for Humanity Portland/Metro East, Hacienda Community Development Corporation, Native American Youth and Family Center and Verde focused in the Cully neighborhood. Herrington said his organization was leading community engagement on the project within the neighborhood, while PCC conducts internal outreach engagement among clients, faculty, staff and students.

“We’re really talking to people about what they’d like to see on that property specifically, but also, we don't want to limit people’s vision and creativity to that one piece of land,” Herrington said.

“So we’re talking to people about their goals and dreams for the neighborhood in general.”

Perhaps most exciting to his group is the precedent PCC is setting in the city: Offering surplus property for affordable housing. 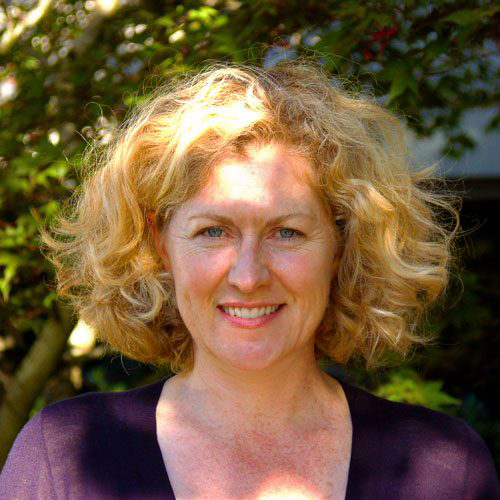 Rebecca Ocken, PCC’s project manager for the center, says the college is planning to reserve about an acre for affordable housing. “We are eager to help our students in any way we can, and we know that housing insecurity is one of the issues they face,” Rebecca Ocken, PCC’s project manager for the center, told The Skanner. “We’re looking at an acre or so. It has yet to be confirmed, but the college would continue ownership of the property, but we would ask Home Forward to work in partnership to own and operate the facility.”

Formerly known as the Housing Authority of Portland, Home Forward would oversee what would likely be about 100 units of varying sizes on the PCC property, Ocken said.

“It’s the first time we’ve tried to do it, so it’s a bit of a pilot project,” Ocken said. “There’s talk about introducing housing on the Sylvania campus as well, but that’s pretty far away—many, many years away.”

Ocken said housing would be open to all eligible residents, not just those attending PCC classes or programs.

“We came up with the idea pretty early on,” Ocken said. “We knew that we needed to provide better support to our students, and this is one way of doing this. We’re also looking at offering wraparound services, more complimentary services.

"We’re hoping there's a road to provide healthcare, a food pantry and child care on the site.”

PCC Workforce Development Regional Director Pam Hester described the center to a PCC publication as “a centralized hub that connects community members and employers to PCC,” one that would offer “a host of career exploration and coaching services, on-ramp programs to prepare potential students for success, on-site education, and employment services. Additionally, we’ll collaborate closely with our on-site community partners to ensure people have all of the wrap-around supports, resources and encouragement they need to succeed.”

Herrington praised PCC’s decision to include affordable housing in the redevelopment plan.

A total of 110 online surveys were received, as well as 200 in-person surveys collected as the result of a canvassing drive that covered homes from Lombard Boulevard to Prescott Street, from 33rd to 55th avenues. Surveys were available in English, Spanish, Arabic, Vietnamese, Russian and Somali.

“We were very intentional in targeting our survey efforts, and we specifically talked with renters who live in fairly close proximity to that property,” Herrington said.

An open house is set for Nov. 14 at Portland Metro Center’s Building 2 from 5 to 7:30 p.m., where PCC and Living Cully will reveal the results of their outreach campaign, with further outreach planned throughout 2020 during the design process.

Ocken expects that construction will likely begin in 2021.