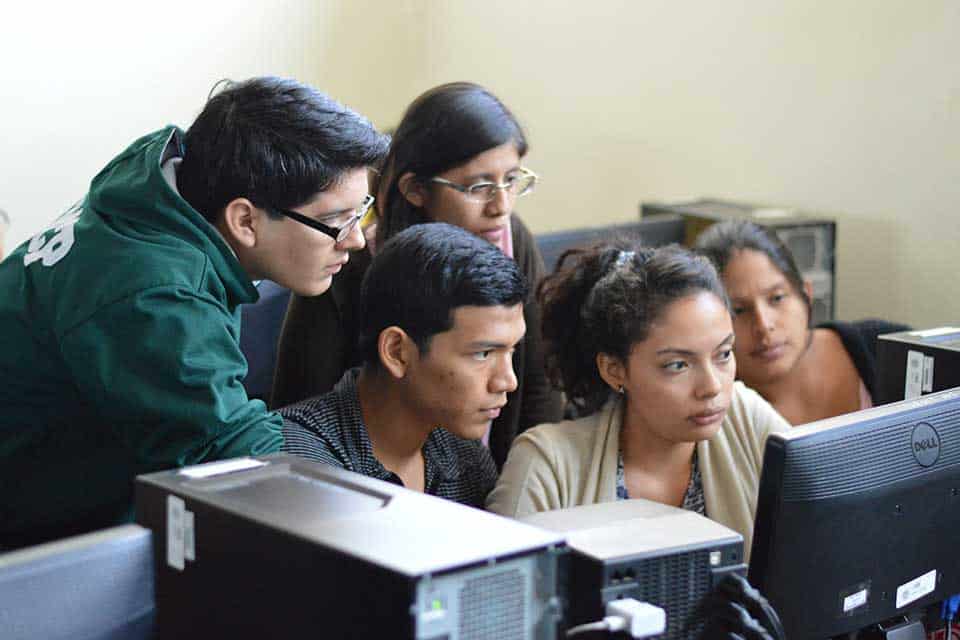 The settlement averted a strike action by the SEIU that would have started on Monday, Sept. 30, the first day of classes for many of the universities.

The new contract covers about 4,500 classified staff members who are part of the union. Classified staff play important operational roles across most university academic and administrative departments, in positions with annual wages ranging from about $25,000 to more than $100,000.

“As we welcome students back in the new academic year, we are pleased that we have a tentative agreement in place with our SEIU-represented classified workers, who play an important role in the education of more than 120,000 Oregon public university students.

"Our university classified employees are respected colleagues who are vital to the operation of our universities and the diverse student services each campus provides.

“We are deeply appreciative of the dedication these employees demonstrate every day in their jobs on our university campuses.

"Their work makes an enormous difference in the education and lives of our students, as well as the research and community services that Oregon universities provide throughout the state.”

In summary, the contract settlement included:

•   Full step wage increases of 4.75% in each year of the next contract, representing a total of 9.5% over two years. This offer applies to more than 70 percent of classified employees not already at the top step of their classification;

•   A commitment to keep entry level-wages at all universities above Portland-metro area universities’ minimum wage by eliminating steps of the salary schedule that are below that rate;

•   Provided employees with 48 hours of paid time over the course of the 2-year agreement to be used in the event of campus closures and delayed openings due to inclement weather or hazardous conditions.

•   Agreement to keep meal costs at current rates for dining service employees at the University of Oregon.

•   All other benefits (healthcare, pension, holidays, vacations, sick leave, personal leave, bereavement, and others) remain as is in the current contract (2017-19) for the next contract..

SEIU members will vote to ratify the contract settlement during October, with implementation occurring in November.