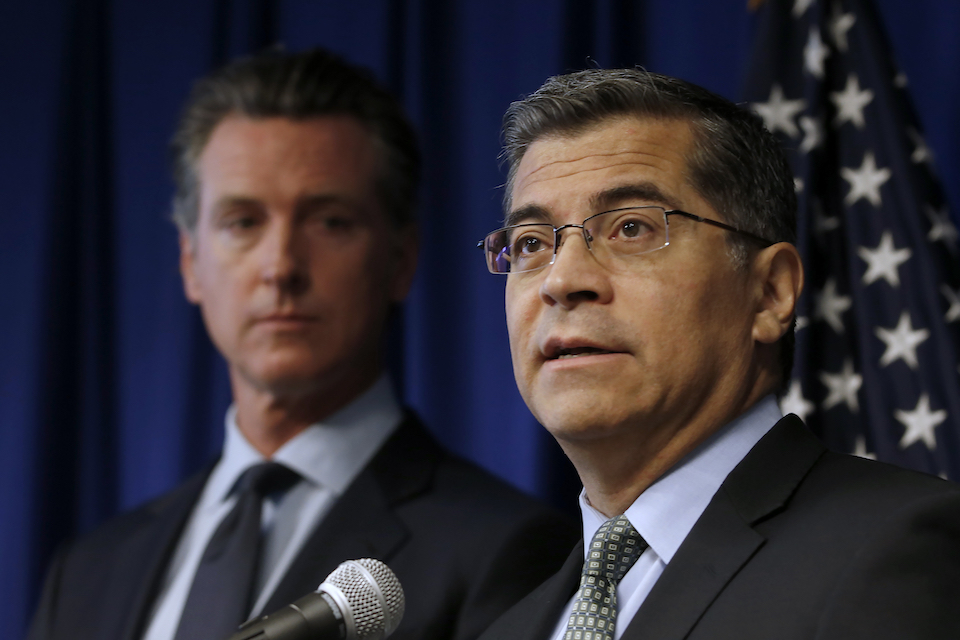 By The Skanner News
Published: 21 September 2019

Oregon Attorney General Ellen Rosenblum has joined California in a 23-state lawsuit to stop the Trump administration from revoking its authority to set greenhouse gas emission and fuel economy standards for cars and trucks.

The outcome of this battle will shape a key component of the nation's climate policy.

Lawsuit a 'no brainer'

“Why is the federal government protecting polluters and big oil, over the wishes of states that choose to protect their environment? Families want less pollution and better gas mileage for their cars,” she said.

“Today, with basically the stroke of a pen, the federal administration just set back years of hard work on reducing carbon emissions. Joining this lawsuit is a “no brainer” to demonstrate our commitment to this fight, not only to protect Oregonians —but also to save our planet.

Federal law sets standards for how much pollution can come from cars and trucks. But since the 1970s, California has been permitted to set tougher rules because it has the most cars and struggles to meet air quality standards. On Thursday, the National Highway Traffic Safety Administration withdrew California's waiver.

The NHTSA action does not take effect for 60 days, but state leaders did not wait to file a lawsuit. Democratic Gov. Gavin Newsom, who has clashed with President Donald Trump on several fronts, vowed the state "will hold the line in court to defend our children's health, save consumers money at the pump and protect our environment."

The Trump administration's decision does not just affect California. Thirteen other states, plus the District of Columbia, have adopted California's standards.

A spokesman for the National Highway Traffic Safety Administration declined to comment on the lawsuit. But Thursday, Transportation Secretary Elaine Chao said the rules "were making cars more expensive and impeding safety because consumers were being priced out of newer, safer vehicles." 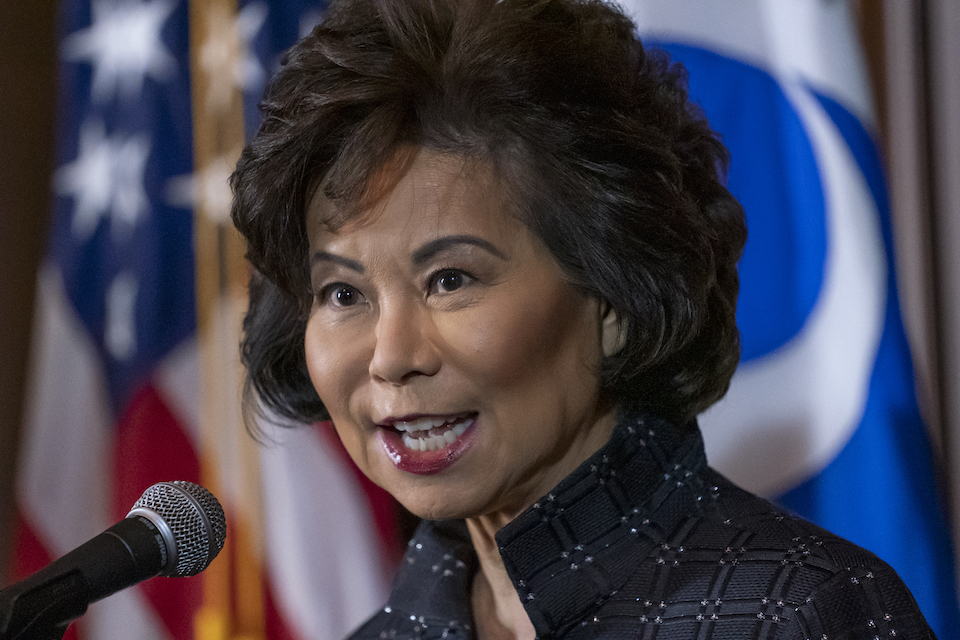 "We will not let political agendas in a single state be forced upon the other 49," Chao said.

California AG: Oval Office not a place for training

"The Oval Office is really not a place for on-the-job training. President Trump should have at least read the instruction manual he inherited when he assumed the Presidency, in particular the chapter on respecting the Rule of Law," Becerra said in a statement.

Diverse states come together to sue

The cities of New York and Los Angeles and the District of Columbia also joined the lawsuit.

The lawsuit highlighted a day of climate-related action by California leaders, which included an executive order from Newsom directing state transportation officials to consider climate goals in their planning and direct money where possible to programs that will reduce reliance on cars.

Newsom's order, issued Friday morning, also calls on pension funds for state employees and teachers to consider climate risk when making its investments. The pension fund already considers climate risk and the University of California has said it will divest its endowment and pension funds from fossil fuels.

Alex Jackson of the National Resources Defense Council called the order welcome but said he'd like to see more action instead of goal-setting.