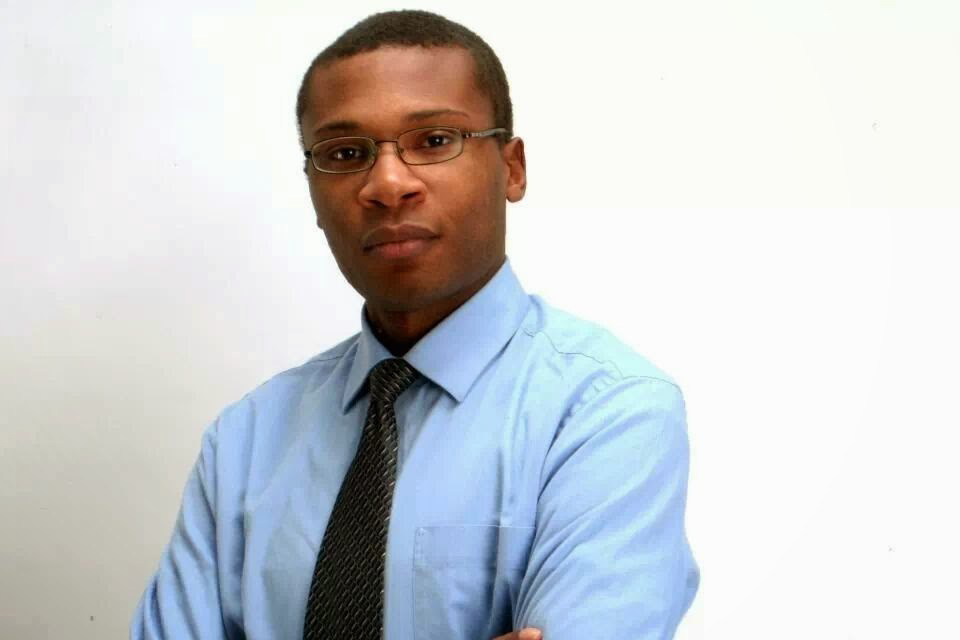 The Multnomah County Democrats have a new treasurer who hopes to bring more unity and more diversity to the party.

Last month Dean Price was elected as treasurer of the Multnomah County Democrats. The previous treasurer, Jil Heimesen, resigned in July after losing a small claims case brought by vice chair Rachelle Dixon, in connection with an April incident that also resulted in Heimesen’s arrest. According to a police report obtained by The Skanner, Heimesen was arrested on a charge of vandalism. The report says Heimesen admitted to throwing away a car seat Dixon had been storing at the Multnomah County Democrats Office in Northeast Portland.

Dixon is Black and, upon her election in January of 2017, was one of two African American women to have ever held an executive position for the local party. The first chair, Lakeitha Elliott, resigned in 2013. In a June 2018 interview with The Skanner Dixon said her optimism about the party had receded somewhat, and she has remained both involved with the local chapter and critical of it. Dixon has told police and The Skanner that Heimesen’s original confrontation with Dixon began with Heimesen confronting Dixon over Facebook posts that were critical of the chapter over disability access issues. In the report, Heimesen acknowledged having confronted Dixon regarding the Facebook post.

Price told The Skanner that while he first got involved with the Multnomah County Democrats a year and a half ago, he took an extended break to travel and deal with his grief as his father passed away, so he hasn’t been able to pay close attention to recent changes in officership.

But he has noticed that the chapter is “monolithic,” with a predominantly White member base at meetings, including individuals who skew toward retirement age, and he’d like to see it diversify and bring in more young people.

“I’ve always followed politics. I’ve just noticed that the world seems to be broken and I’m the type of person that wants to fix it,” Price said.

After Heimesen’s resignation, friends urged him to run for the treasurer position due to his professional background.

Price grew up in Southampton, Virginia, famously the home of Nat Turner’s rebellion, and lived there much of his life, save a stint in the military. He comes from a politically active family: his father served as sheriff of Southampton County, and in the local Democratic party and Masonic order. He has two cats – a bonded pair of siblings named Morgan and Mindy – and spends most of his free time watching television or listening to podcasts.

“I’m a boring guy, but I think in politics, boring is good,” Price said.

In fact, it was a television show that brought him to Portland in 2015.

Price had decided he was ready for a change and created a spreadsheet of cities he wanted to live in, ranking them based on factors such as access to public transportation.

One night he happened to turn the television to the show “Grimm,” which was set in Portland and which ran on NBC between 2007 and 2011. He added Portland to his list and it ended up knocking Denver – his prior first choice – out of contention.

“If I wasn’t watching ‘Grimm’ that night, I’d be in Denver,” Price told The Skanner.

In addition to bringing more diversity to the party, Price would like to see the healing of fissures that were apparent when he first began attending meetings in 2016, when supporters of Hillary Clinton and Bernie Sanders forged distinct factions. The wounds and factions are still there, he said, and he’d like to see those divisions heal.