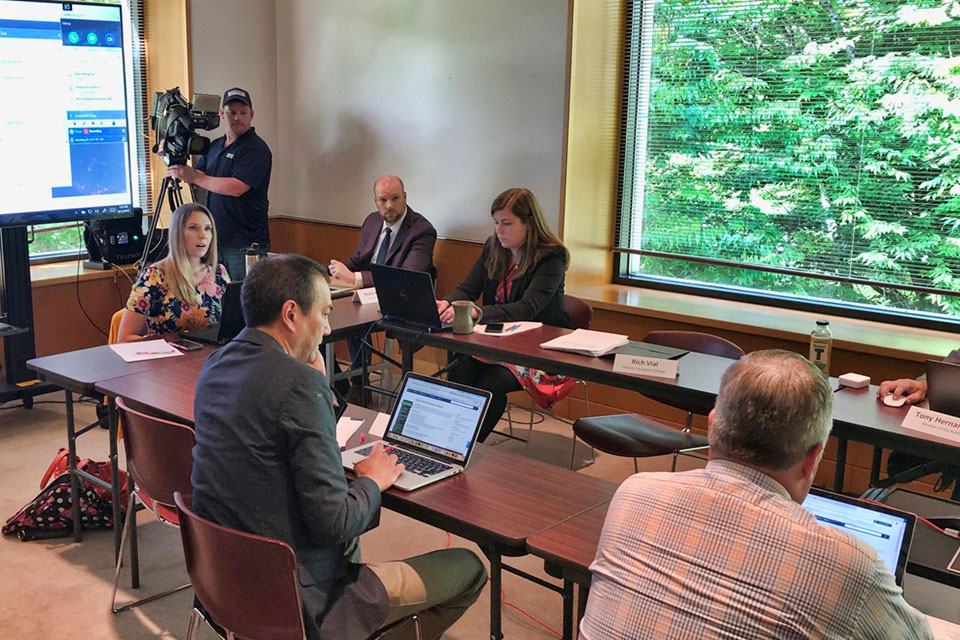 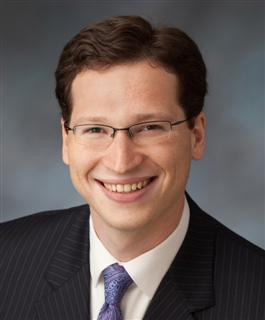 "I deeply regret that controversies have been created and acknowledge that I am ultimately accountable," she said in a statement. The Democratic governor insisted in an interview in her office Tuesday that she's committed to improving the level of transparency and openness in state government.

McCall's resignation and the release of contemporaneous notes showing her interactions with Isaak have raised doubts about whether Brown is serious about transparency. It led to demands that she rescind her appointment of Isaak to the Court of Appeals. She said Isaak declined the appointment and that she did not push him into the decision.

"He described this last week to me as being excruciatingly painful," Brown said.

Brown said she would support recommendations by the Public Records Advisory Council, which McCall chaired, on making both the council and the advocate truly independent.

Some council members said at a meeting Friday that freedom of information was at stake.

"We're serving the people of Oregon in a way to provide them the greatest possible access to information about their government, and a part of that is that the citizens of Oregon have faith and trust in this body," said council member Les Zaitz, publisher and editor of the Malheur Enterprise.

The council said the advocate and council should be independent and that the adviser should be appointed by the council, not by the governor. McCall, the state's first public records advocate, said Tuesday she is delighted that Brown supports that idea.

Brown pushed the Legislature to create a public records advocate position in 2017.

Brown had named Isaak to the appeals court in August, to replace a retiring judge, without a candidate search. Brown said that will also change.

"In the future, the governor's office will announce any vacancies on the Oregon bench publicly and will clearly communicate the process we will follow in reviewing candidates for any judicial positions," Brown's statement said.

The Public Records Advisory Council is expected to enlist the help of lawmakers to formulate a bill for the 2020 legislative session to further ensure both the council's and the advocate's independence.