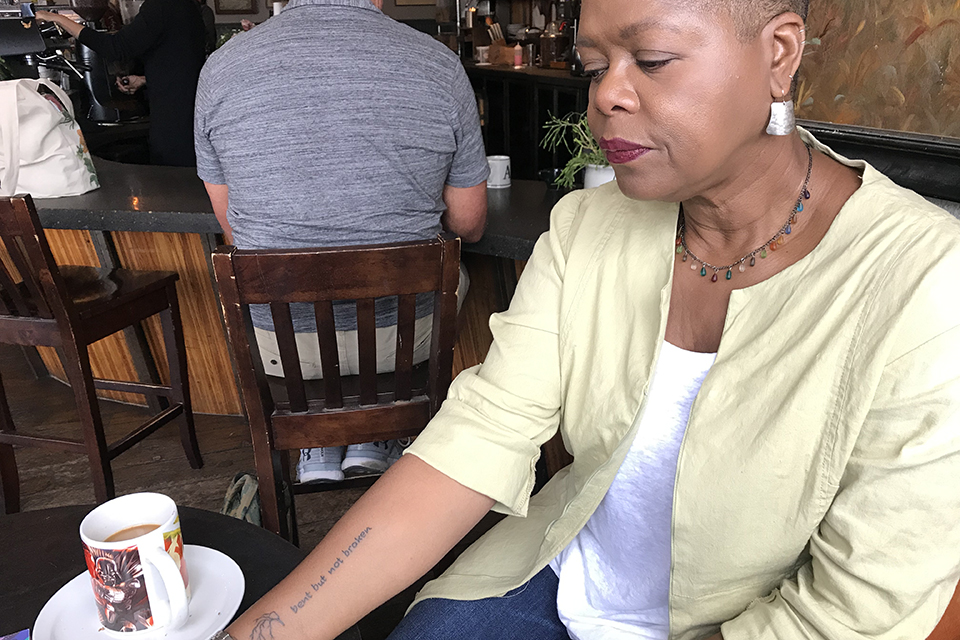 During National Suicide Prevention Week, The Skanner is working to break the silence alongside other media outlets in Oregon. If you are struggling with suicidal thoughts, call the the National Suicide Prevention Lifeline (call 24/7): 1-800-273-TALK. The Skanner has also compiled a longer list of resources -- including text and chat services and hotlines for teens, seniors and veterans, as well as those grieving the loss of a loved one to suicide -- which is available here.

Gabriel Lavaly lived in Sacramento until he was 13, when his family moved to the Portland area.

His school in Sacramento was diverse: he estimates about half the students were White and half were people of color. The White student population included students from a variety of immigrant groups. As a biracial student – Lavaly’s mother is White and his father was Black – he fit in.

Then his father became ill, and Lavaly’s life was disrupted. He and his sister left school for six months to care for him. When his dad died from complications of dialysis in 2010, when Lavaly was 15, Lavaly  lost his connection to his identity.

“He was my connection to the Black community here. When he got sick, I kind of lost that,” Lavaly said.

Lavaly struggled to fit in at his new school, which had fewer students of color, and where students would ask him intrusive questions about his background and where they would ask if they could touch his hair.

Lavaly, 25, now works as an outreach assistant for target populations for Lines for Life, a Portland-based nonprofit that runs crisis hotlines and other programs for mental health and substance abuse outreach. He studied community development at Portland State University, but began to consider a career in mental health after he graduated.

He didn’t begin to address his own issues with mental health, which included suicidal thoughts, until college, when he met other Black students through PSU’s ACCESS program, which is under the umbrella of student services.

“[The other students] were very open in talking about how they would struggle or they had depression. I never really told a lot of people that I was struggling. They were just so open about it in an educational, but also kind of a friendly way, that I was just like, ‘OK, I can share my story too,’” Lavaly said.

Oregon ranks 15th in per capita deaths by suicide nationwide, and has had a higher rate of suicides than the U.S. generally for more than 30 years, according to the Oregon Health Authority. In Oregon, African Americans are less likely to die by suicide than the general population. But a 2018 article in JAMA Pediatrics showed an increase in suicides by Black elementary school-aged children between the years of 2001 and 2015.

‘It’s hard to talk about’ 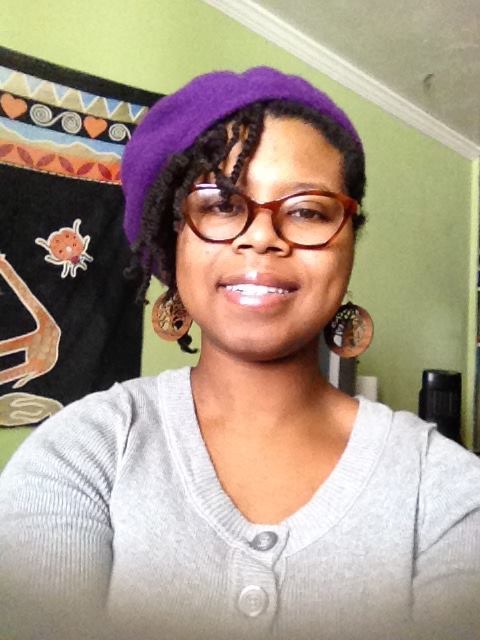 But Bennett believes that talking openly is the only way to heal.

Her daughter, Devan Elyse Bennett, died two years ago in August. She would have turned 30 last month. Bennett and her husband, Austin, both born and raised in Chicago, moved to Portland three years ago after “one too many blizzards” made them decide to retire in a milder climate.

Devan was smart and funny and sensitive, a gifted writer and musician who self-published a book of poems and for a period played violin in the Chicago subway for money.

“Middle school was when we knew something was a little off,” Bennett said. She struggled to make friends, was a “bully magnet” in high school and initially balked at the idea of leaving home for college. Three-and-a-half years into her course of study at Knox College in Galesburg, Illinois, she left college and returned to Chicago to live with a man she had met through school, but who wasn’t a student.

After leaving school Devan began showing signs of severe anxiety, including agoraphobia – she rarely left her apartment and had panic attacks in job interviews – and mania. She moved home for a while, returned to school and then left, saying she had a friend she was able to stay with. Bennett now believes that during this period Devan was houseless and engaging in sex work to survive. She and her husband provided some material support, keeping her phone on and telling her she could always come home to shower or eat.

Bennett and her husband had encouraged their daughter to see a therapist, but Devan seemed resistant and closed off in therapeutic settings until she “hit bottom” one day, calling her mother to say she was staying with a man nearby who she was afraid would hurt her, and had herself pulled a knife on him. Devan later said she was probably entirely safe and experiencing paranoid delusions. Bennett picked her up and brought her home, and Devan began regularly engaging in therapy and taking medications to stabilize her mood.

Gradually, her life began to stabilize. At the time she died, Devan lived in her own apartment and was working for a company that transcribes phone calls for the hearing impaired. A few days after her birthday, she had made plans with a friend to meet for coffee. When she didn’t show, the friend contacted Devan’s building manager and then her parents, triggering a series of frantic phone exchanges that eventually led to Devan’s building manager’s assistant calling Bennett to say “the coroner’s office would be in touch.”

‘All of these people are going through something’

Bennett regularly attends suicide bereavement support groups, and has volunteered for the Lines for Life Crisis line, although she has decided to step away from that role, hoping instead to focus on community outreach to marginalized groups.

Lavaly said his sister has struggled with mental health issues for much of her life and has been much more open about it. He said he felt like he had to “be the man of the house” and keep his own feelings of depression and anxiety bottled up.

He said if he had known about the Youth Crisis Line – a line that teenagers can call or text for support from other teenagers, who are supervised by clinicians – he probably would have used it.

According to Donna Harrell, communications director at Lines for Life, the organization’s data suggest few members of minority groups call their crisis lines. The organization said it successfully de-escalates more than 95 percent of calls without having to involve emergency responders, and that 80 percent of people who call the lifeline reporting suicidal thoughts and consented to follow-up calls said the crisis line helped keep them safe. Bennett believes her daughter called crisis lines during times when she was struggling, and that the calls extended her life.

Bennett said the experience of her loss, and the support group and crisis line, have sensitized her and made her see the necessity of giving people “a little grace” in interacting with them. Retired from a 30-year career in human relations, she and her husband, a retired electronics technician, have good days and bad days, she said. They don’t try to pretend the bad days aren’t happening.