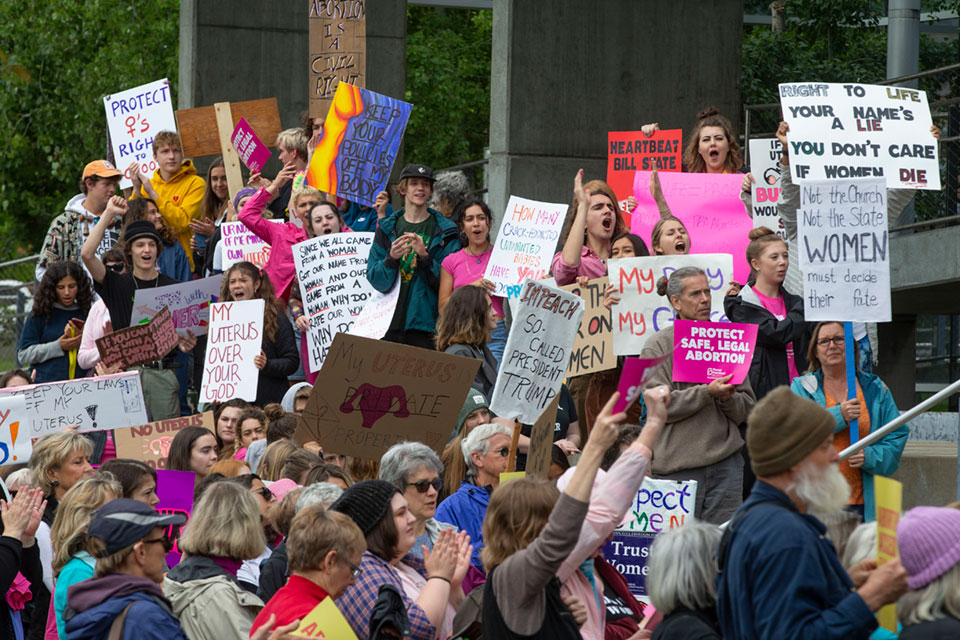 Patrick Allen, director of the Oregon Health Authority, said in a statement that banning taxpayer-funded clinics from making abortion referrals — as the newly implemented federal rules require — would cause Oregon to violate its own laws on reproductive care.

Oregon has used the so-called Title X grants to fund clinics since 1970 and OHA says clinics funded by those grants served more than 44,000 women statewide in 2018.

Title X has funneled $14.5 million into Oregon's clinics in the past five years, said Delia Hernández, a spokeswoman with the Oregon Health Authority. Those funds go to 106 different clinics overseen by the agency, including rural health centers, community clinics and Planned Parenthood, she said.

The state has other funds it will use to cover those costs, Allen said.

"Every person in Oregon should know this federal action will not prevent health clinics and care providers from continuing to offer the full range of high-quality, personalized and trusted reproductive health services they have always delivered," he said.

Oregon is the lead plaintiff in a federal lawsuit that challenges the so-called gag rules on abortion.

The state has not used any federal funds in its clinics since the lawsuit was filed in July and had asked the federal Department of Health and Human Services to allow it to remain a Title X recipient as long as Oregon didn't use any of the funds until the case was decided.

Last week, however, federal health authorities denied that request and said that Oregon must come into compliance with the new rules on abortion referrals or lose its status as a Title X grant recipient.

Planned Parenthood and several other providers withdrew from the program earlier this month rather than comply with the newly implemented rule prohibiting participating clinics from referring women for abortions.