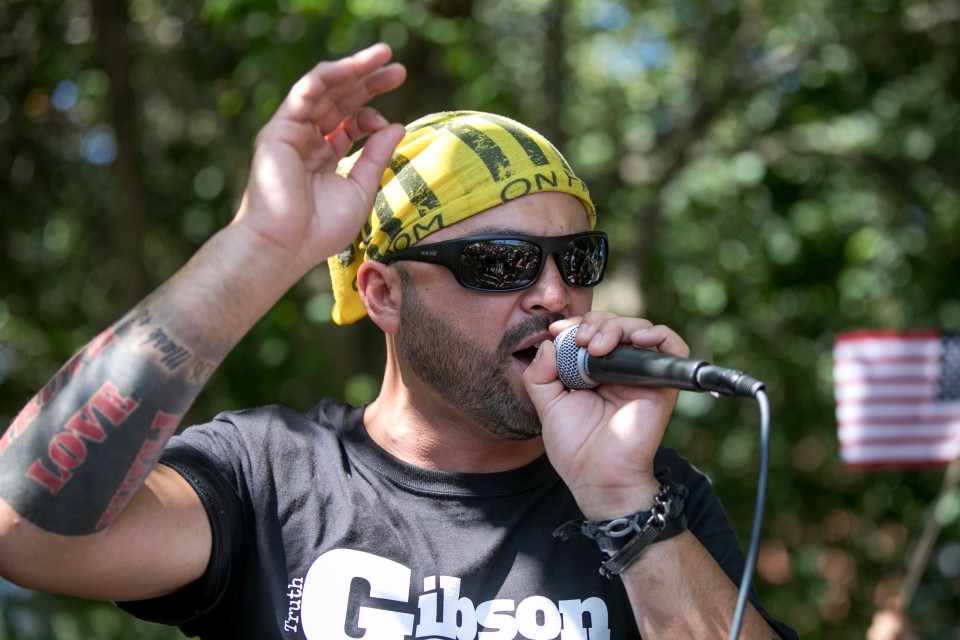 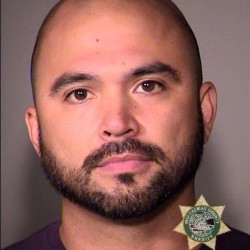 Joey GibsonPORTLAND, Ore. (AP) — Patriot Prayer leader Joey Gibson has pleaded not guilty to a riot charge in connection with a May Day fight in Portland, Oregon.

The Oregonian/OregonLive reports Gibson entered the plea Tuesday after he held a march around the Multnomah County Justice Center with a couple dozen supporters.

Gibson is one of five men facing criminal charges in a clash between activists outside Cider Riot in Northeast Portland.

Like Gibson, the men have been accused of riot.

Four of the men including Gibson have been named as defendants in a $1 million lawsuit filed by the cidery's owner.

Abram Goldman-Armstrong claims Gibson and other right-wing protesters showed up to his business during a post-May Day celebration, fought with customers and injured at least one person.