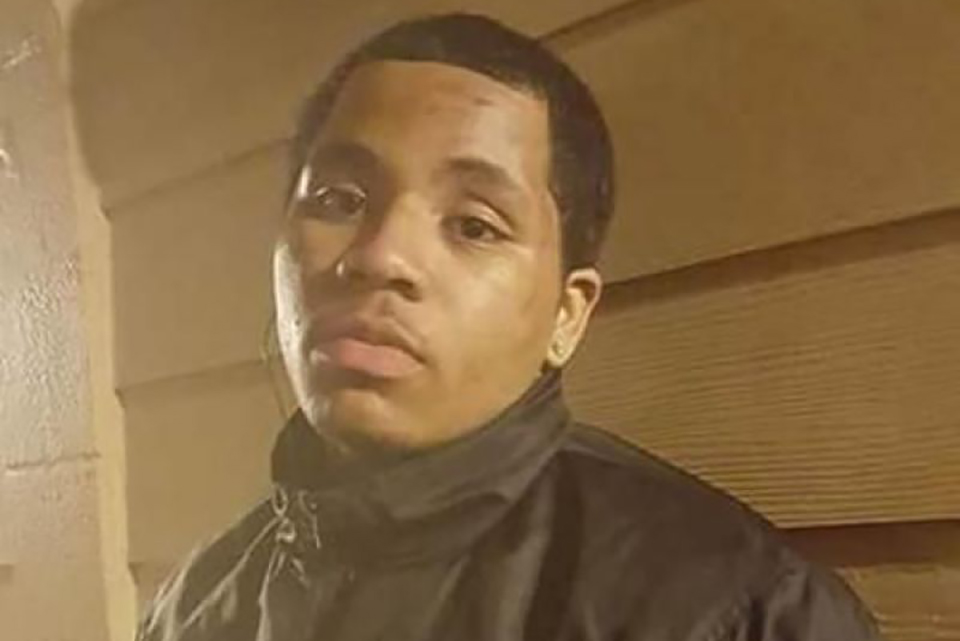 This summer Oregon updated its bias crime statute for the first time in nearly 40 years, making hate crimes a felony and requiring the state to document hate incidents.

Senate Bill 577 went into effect July 15, updating Oregon’s intimidation statute, which was passed in 1981. That law made it a class A misdemeanor to damage someone’s property, intentionally subject them to offensive physical contact or intentionally cause serious injury on a person based on race, color, religion, sexual orientation, disability or national origin. It also removes the prior requirement that a hate crime had to involve more than one suspect.

The new law renames “intimidation” to “bias crime” and makes bias-driven offenses a felony. In March, Russell Courtier, the White supremacist who killed 19-year-old Larnell Bruce Jr. in August 2016 with his car, was convicted of murder and of misdemeanor intimidation under the old law. Courtier was sentenced to life in prison in April, but the Bruce family has said the misdemeanor charge hurt.

Since the law went into effect July 15, so far at least one individual has been charged with a felony hate crime, and police have made another arrest that may qualify.

Last week, a 58-year-old man named Robert Oden assaulted three men as they left CC Slaughters, a gay bar, on Aug. 10, shouting "Go back to your country.” As of Wednesday he was still in custody in Multnomah County Jail on a raft of charges that include felony intimidation and assault.

Also last week, 27-year-old Jesse David Bennett was arrested and charged with two counts of possession of a destructive device and two counts of unlawful manufacture of a destructive device after a southeast Portland resident found two Molotov cocktails in their yard on Aug. 12 and 13, and reported receiving threatening texts that mentioned the victim’s sexual orientation. Portland Police Bureau’s press release does not mention any criminal charges under the new bias statute but does say the incident is still under investigation as a bias crime.

The new law also adds gender identity to the list of categories it intends to protect.

According to the Human Rights Campaign, transgender people, especially trans women of color, are particularly vulnerable to death by violence, with 26 transgender people reported killed in 2018 and 16 so far in 2019. The HRC notes not all of these deaths are due to hate crimes, but may be homicides related to other factors that put trans people at risk, such as engaging in survival sex work.

The HRC’s 2019 list does not include Titi Gulley, a Black, transgender person found hanging from a tree in a public park in May. Portland police ruled the death a suicide, but opened an investigation into the death after media reports surfaced suggesting some individuals have video indicating foul play.

According to FBI data analyzed by the Human Rights Campaign, in 2017 hate crimes rose 17 percent from the previous year, with anti-Black hate crimes increasing by 16 percent and representing 28 percent of all reported hate crimes in 2017. Hate crimes motivated by anti-religious bias increased 23 percent, with a particular increase in anti-Jewish hate crimes, which constituted the majority of religion-motivated hate crimes that year.

The bill would also require all police agencies to document reports of alleged hate crimes – whether or not they result in arrest – and share information with the state criminal justice division. District attorneys will also be required to track their hate crime case loads and report on outcomes, sentences and recidivism.

In November The Skanner reported that hate-crime tracking has been spotty and it’s difficult to ascertain local trends. Last summer The Skanner also compiled a list of resources on how to report a hate crime.