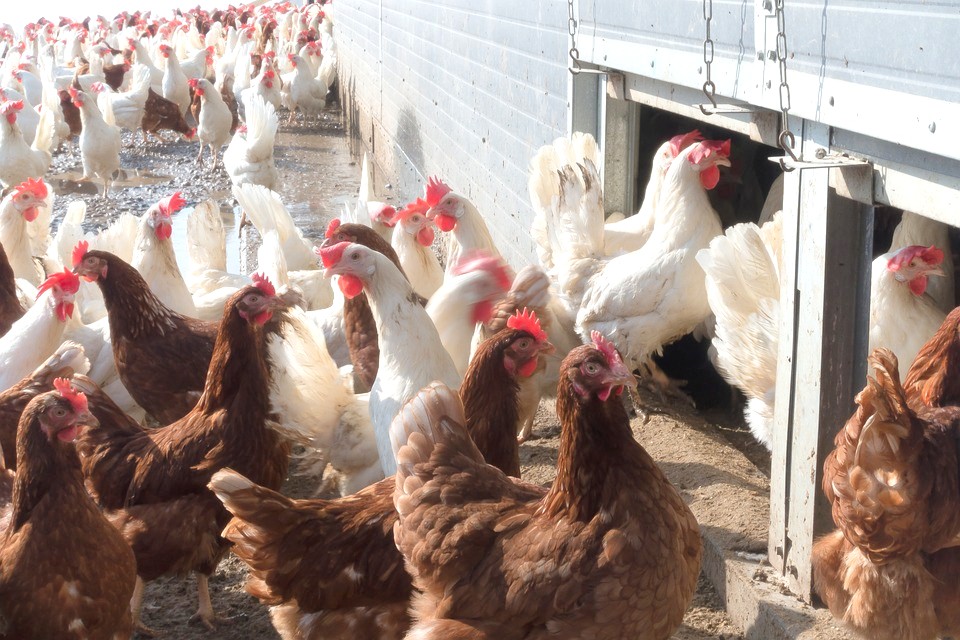 The Oregonian/OregonLive reported that Gov. Brown approved the new law mandating all eggs produced or sold in Oregon must come from cage-free hens by 2024.

The measure signed Monday applies to commercial farms with 3,000 or more chickens.

The state requirements will give about 4 million birds added space and perches.

The Humane Society of the United States called the law a "monumental win for hens confined in tiny cages in the egg industry."

Oregon joins a handful of other states with similar laws including California, Washington, and Massachusetts.

The newspaper cites reports that say cage-free laws provide an improvement for chickens, but most remain held in small spaces and cages.