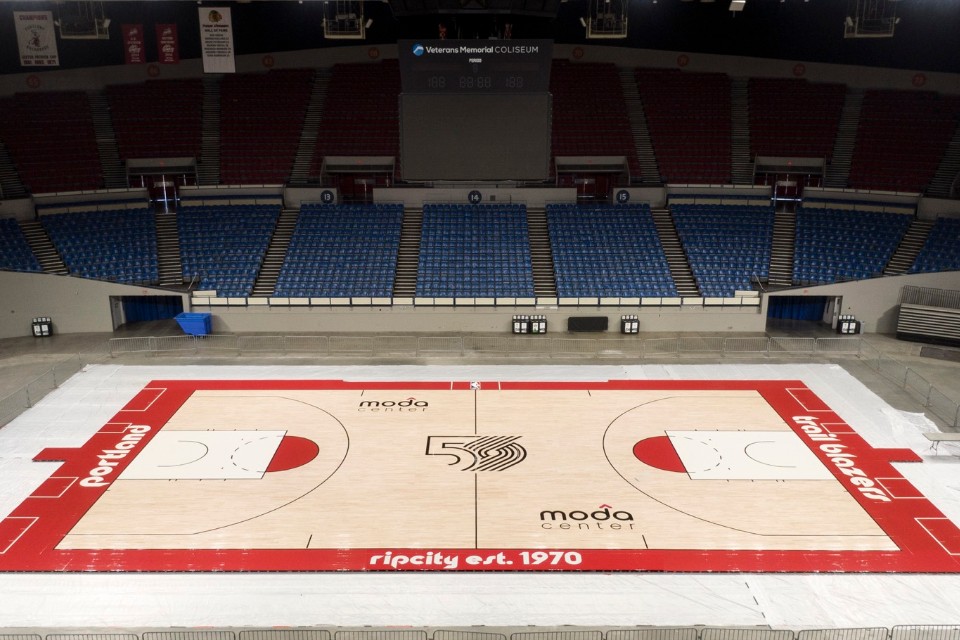 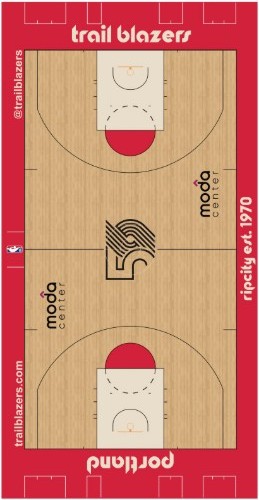 Within the throwback design are several features honoring a different decade in the Blazers’ semi-centennial including the classic lowercase “portland” baseline font and the addition of the “Rip City” along the sideline.

The 2019-2020 NBA season schedule was released on Monday, August 12. The Trail Blazers will host a total of 41 homes during the 2019-2020 season. That said, the Blazers' first opportunity to officially christen the new hardwood design will come on Wednesday, October 23 in the season-opener against the Denver Nuggets.