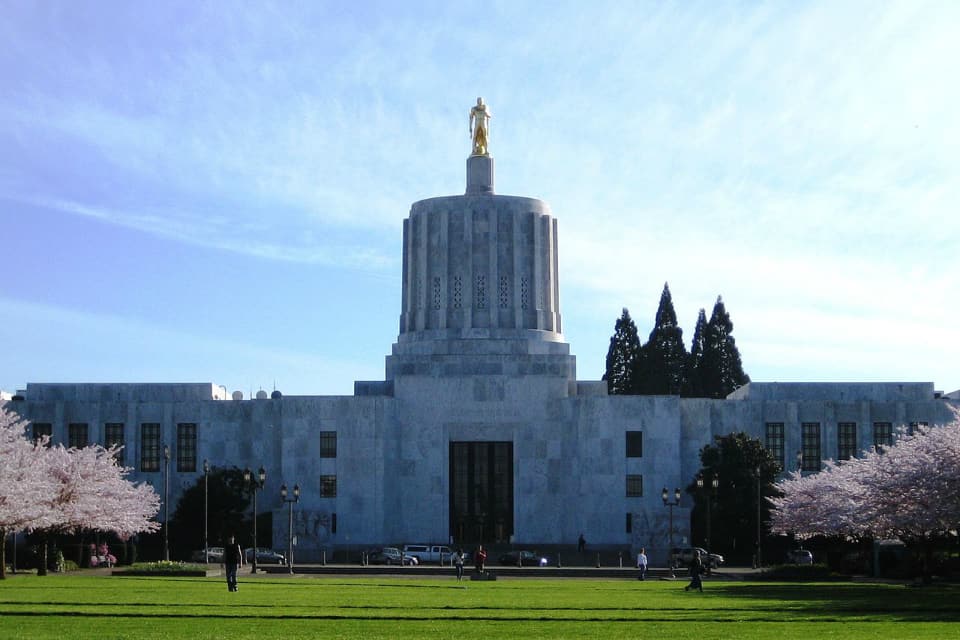 The Statesman Journal reports that the lawsuit, filed Friday in the Oregon Supreme Court, contests Senate Bill 1049, which the Oregon Legislature passed and Gov. Kate Brown signed into law this year.

The lawsuit says the legislation amounts to a breach of contract and illegal taking because it reduces the amount of retirement benefits for the employees.

The measure was passed by lawmakers in a bid to rein in the state's unfunded pension liability tied to the Public Employees Retirement System, which is about $27 billion.

Policymakers have long grappled with how to keep those costs under control, which are tied to the pensions of local, state and school district retirees.