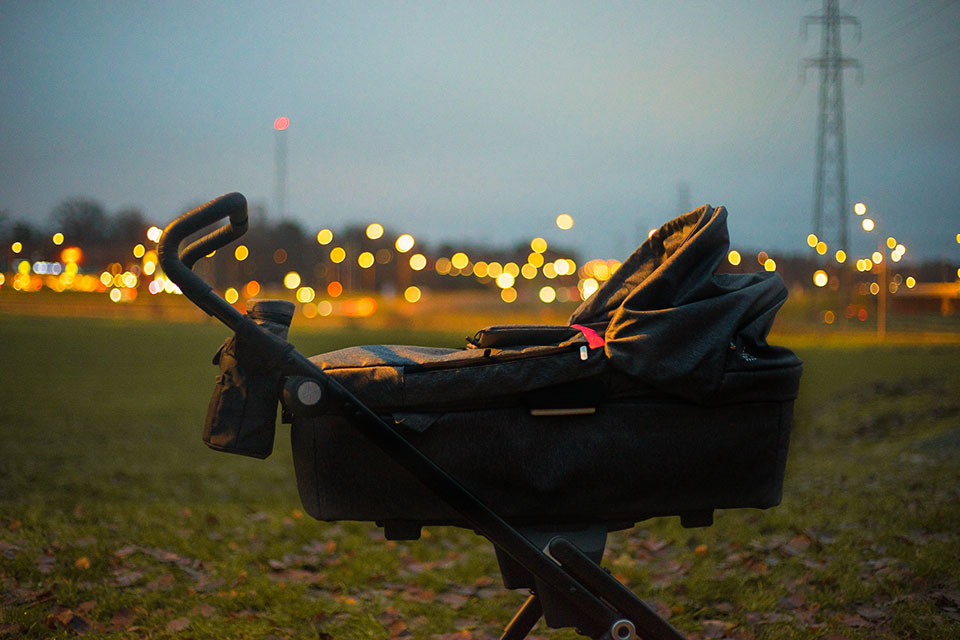 By The Associated Press
Published: 06 August 2019 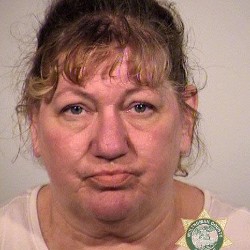 Joy MarchenkoPORTLAND, Ore. (AP) – A woman who kicked a baby's stroller has been convicted of a bias crime and sentenced to 30 days in jail and probation for one year.

The Multnomah County District Attorney's Office says 53-year-old Joy Marchenko was convicted of second-degree intimidation Monday after she said she kicked a baby's stroller because she was upset that the baby was White and his mother was Black.

Second-degree intimidation is a bias crime in Oregon.

Court documents say on March 4, Marchenko approached the victim and her baby in the lobby of their Portland apartment building, told the victim that she should be married, and that she "did not like that she had a White child."

After going out for a drink, documents say Marchenko came back, confronted the victim again and kicked the stroller, which caused the baby to start crying hysterically. The baby was not injured.

“I want to know why she would go after my son. He’s little. He didn’t do anything wrong. He was sleeping. I’ve never bothered [Ms. Marchenko.] I’ve never said anything to her. …To go after an innocent child is so wrong. …We’re all a community and we all need to get along,” said the victim during the court hearing per a release from the District Attorney Rod Underhill.