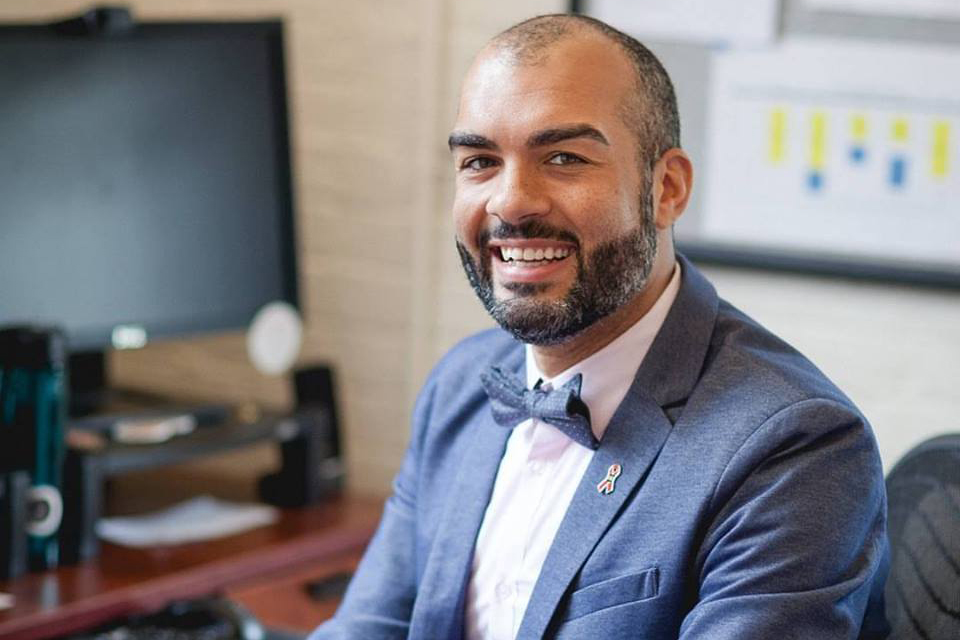 Last week Cascade AIDS Project released a report on the organization’s historic and current relationship with the Black community that doesn’t paint the rosiest picture. The group’s executive director, Tyler TerMeer, has written an open letter – announcing CAP’s intention to address those issues.

The report was the result of a contract with consultant Sirius Bonner and conversations with stakeholders including current and former staff as well as focus groups and meetings with individuals in Portland’s Black community. The impetus for that, TerMeer told The Skanner, was not any one event or moment, but of having heard over the course of five years – TerMeer came to CAP in July 2014 – that the organization’s relationship with the Black community was “very complicated.”

One problem, he said, is that the organization’s support for culturally specific AIDS and HIV services was often driven by grant funding. When grant money dried up, the program would end – often without sufficient explanation of what happened.

There was also the fact that CAP delivered services in a really top-down way, TerMeer said. CAP, for example, provided material support to Brother to Brother, a community organization for Black men living with HIV and AIDS which was founded in 1993 and shut its doors in 2008.

“CAP would hold a grant opportunity for Brother to Brother, but the way the community felt the service should be delivered was not the way the grant proposal was written,” TerMeer said. In other words, grants were not available for the services community members were actually asking for. For example, CAP provided funding for testing services in a clinical environment, despite the fact that community members explained they had a history of medical mistrust and would be more comfortable testing in other settings.

“Our testing program looks a lot different now. We try and meet a variety of people where they’re at,” TerMeer said.

“We have a partnership with Urban League now where we do testing onsite. We’re attempting to be [flexible] but also acknowledging that we may not have been that responsive in the past.”

About a year ago, the organization started working with Sirius Bonner, who wrote the report, in trainings on microaggressions, diversity and inclusion and did a review of service delivery and hiring practices.

The organization also decided to subcontract a case management position to Urban League, as it has been open for a year and CAP has struggled to fill it. TerMeer said he believes that position is already in the interview stage.

“We were hearing feedback from former staff that given the history that CAP had with the Black community, it was difficult for someone who was Black to be in that role,” TerMeer said. “From that feedback we realized was that we needed to make that commitment, we needed to manage our mistakes and realize we weren’t the best people to do that work but we could partner with Urban League in their ability to reach the community.”

CAP has also worked on diversifying its board – four of 18 members identify as Black – and three of four members of the executive board are Black, said TerMeer, who is also Black.

“While we’ve publicly made this announcement over the last week, we’re committed to sharing the progress we’ve made and the recommendations along the way. I am always open as CAP’s executive director to talk about things we could have done better in the past and also the things that we can do better for the community,” TerMeer said.