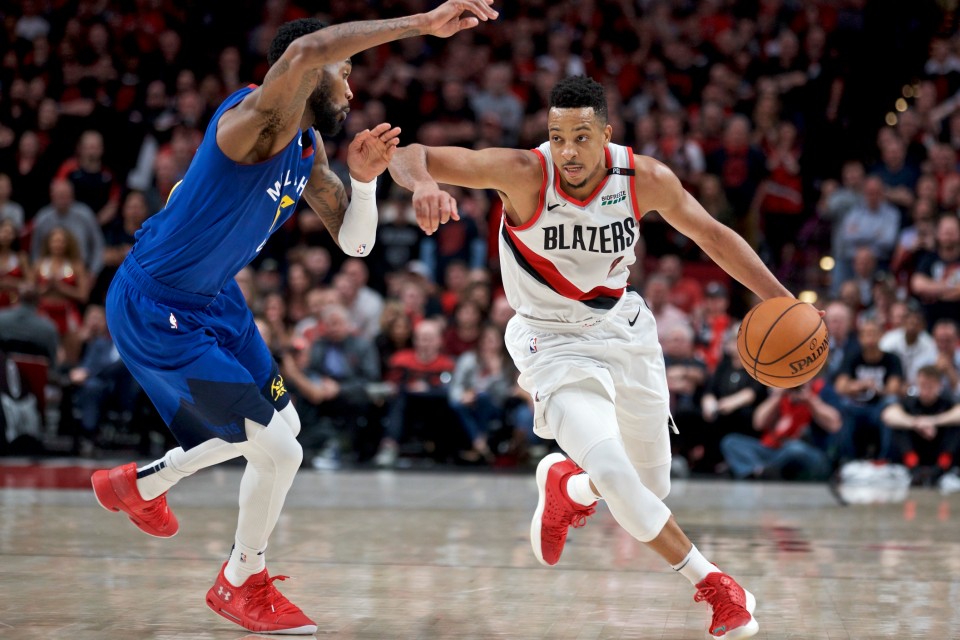 By The Associated Press
Published: 31 July 2019

The 27-year-old McCollum averaged 21.0 points last season, helping Portland make it to the Western Conference finals. The 6-foot-3 shooting guard, who was selected by the Trail Blazers with the 10th overall pick in the 2013 draft, has averaged at least 20.8 points over the last four years.

The agreement keeps McCollum under contract through the 2023-24 season. McCollum's agent told ESPN the extension is worth $100 million.

President of basketball operations Neil Olshey says McCollum "is a franchise cornerstone and a critical part of our future."

The deal was announced on Tuesday.