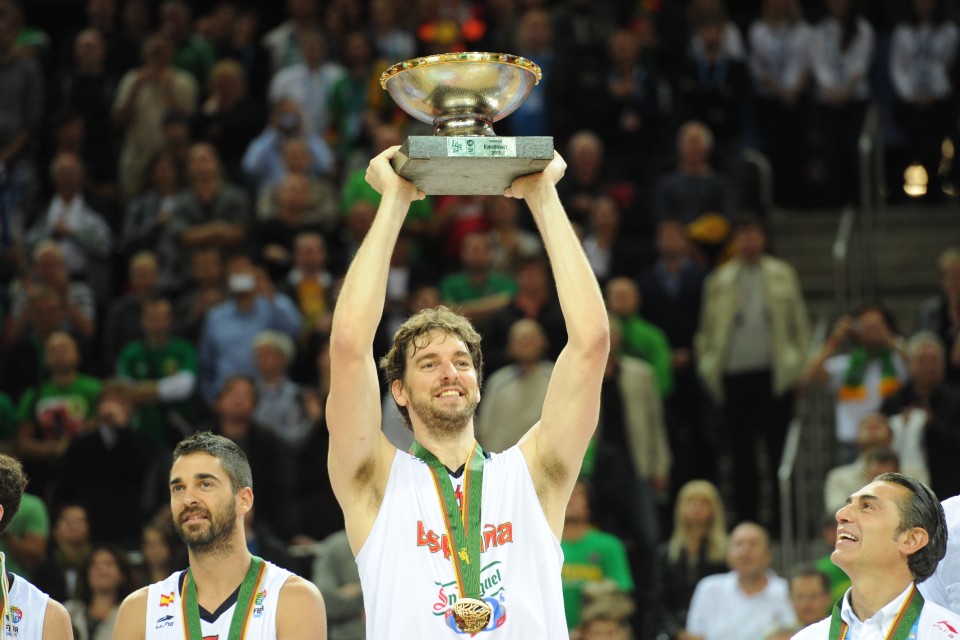 "Pau is a future Hall of Famer that brings invaluable championship experience and an elite skill set and basketball IQ to our roster," Olshey said in a statement.

The 39-year-old Gasol has averaged 17.0 points, 9.2 rebounds and 3.2 assists over an 18-year career that has included stints with Memphis, the Lakers, Chicago, San Antonio and Milwaukee. He won two NBA titles with the Lakers.