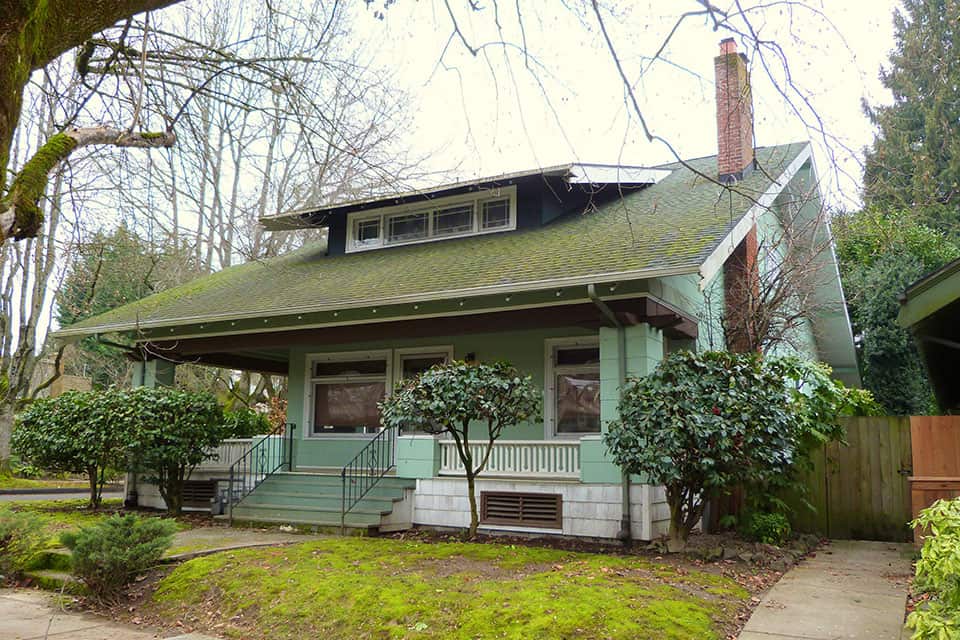 A state task force examining racial disparities in homeownership is preparing to release its findings and recommendations in September.

In April of last year, Gov. Kate Brown signed a bill requiring the state to more closely examine the issue, and to recommend policy alternatives that would make homeownership more accessible to Oregonians of color.

The Joint Interim Task Force On Addressing Racial Disparities in Home Ownership began meeting last September, and is comprised of two Republican and two Democrat state senators and representatives, as well as seven members from the community who reflect a wealth of professional expertise and lived experience from communities of color throughout Oregon. Members included representatives from the Farmworkers Housing Development Corporation, Portland Community Reinvestment, the NAACP, the Consulate General of the Federated States of Micronesia, and the McKenzie River Gathering Foundation, as well as a loan officer from loanDepot and a principal broker from Windermere Realty Trust in Portland.

Sen. James Manning (D-Eugene)“We know that wealth all too often begins with owning property,” Manning told The Skanner. “And if you’re unable to own property, then you are very challenged on how you’re going to build wealth -- and more importantly, how you break the chains of generational poverty. So I think that right now we’re in a good place to make sure that we bring the conversation out, call it what it is, and then develop these types of access to capital, streamline the processes, and make sure that the bar is at a level that is affordable.”

Manning added, “I want to make sure that the hourly wage earner, if they choose, can be able to purchase their home. But all too often the bar is too high. That means limitations on access to finance or capital.”

The task force has been examining data from Oregon Housing and Community Services. When the group meets again on July 29, it will specifically focus on specific barriers to homeownership it previously identified, including building costs, purchasing costs, housing supply, credit, insufficient funding for home ownership programs, mortgage lending, and housing programs and policy gaps. The task force will then meet again on August 14.

“We can identify things at the state level, and we can incorporate those and find out the actual federal laws are not being taken seriously,” Manning said.

“Oregon can make a difference,” Meek agreed. “And knowing the history of our state, we can change that narrative of who is welcome here, who can buy a home here.”

Meek told The Skanner he is interested in exploring better financial education programs in schools, improved access to education for first-time homebuyers, and enforcing regulatory financing processes throughout the state.

“I’m a big fan of House Bill 2001, which we just passed,” Meek told The Skanner. “That’s related to eliminating the requirement that any homes built in residential communities have to be single-family. That’s going to open up a lot more home ownership opportunities: cottage clusters, condominiums. You have can have a condominium that’s as low as four units, and get ownership there.”

But even on the task force, there was a difference of opinion on how institutionalized such disparities in homeownership were, and why.

In the task force’s initial meeting, Rep. Rich Vial (D- Sherwood) said that in his 35 years practicing real estate law, he was “puzzled by what appeared to be inequitable outcomes in a variety of real estate transactions,” but remained unconvinced as to the cause.

At the end of Vial’s term, he was replaced on the task force by Rep. Jack Zika (R- Redmond).

“Any time that you have a difference of insight, there’s always a learning curve,” Manning told The Skanner. “I think that we have made some good progress. We will reach the finish line, and we will be able to produce a report that clearly outlines the task, conditions, and standards to where we can put into place some type of legislation so people can purchase homes and not be held back by extreme restrictions. I am optimistic.”

Footage from Joint Interim Task Force on Addressing Racial Disparities in Home Ownership meetings will be made available at https://olis.leg.state.or.us/liz/2019I1/Committees/JARDHO/Overview.