Court Decision Could Set up Fights Over Race Gerrymandering 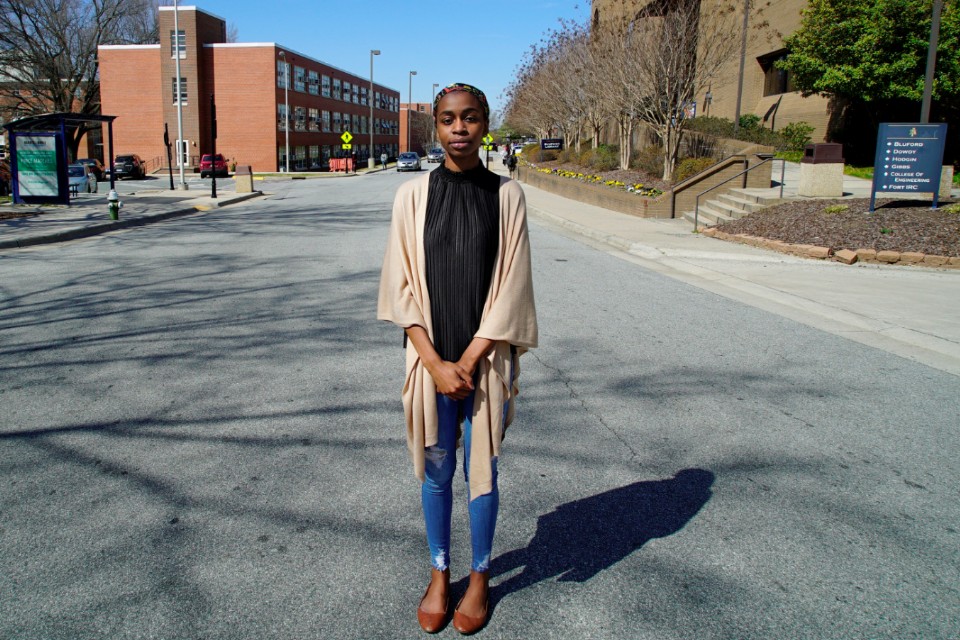 Lawmakers defended it as partisan gerrymandering — a tactic that the U.S. Supreme Court refused to block Thursday. But opponents cite it as a classic example where political gerrymandering can have racial consequences.

Experts and advocates say the court's decision to stay out of partisan gerrymandering decisions with its ruling on Thursday may make it more difficult to suss out and remedy illegal political line drawing meant to diminish the voting power of minorities.

Dividing voters by race is still illegal in the United States and can be banned by the federal courts. But the high court decided it could not rule on cases where lawmakers divvy up voters by party to give themselves advantages during elections.

That will leave it up to the courts to decide legal challenges from people who believe political maps were illegally drawn by race. But the blurred line between race- and political-based gerrymandering could complicate those efforts.

This will become more of an issue after the upcoming Census and lawmakers around the country start drawing new maps in 2021. Judges will have to figure out the motivations of congressional and state district line drawers.

"This decision will make it harder for courts to figure out racial discriminatory motives where they do exist, to the extent they do exist, because line drawers will be able to say that 'All of our decisions were to gain partisan advantage,'" said Rebecca Green, co-director of the Election Law Program, a joint project of the William & Mary Law School and the National Center for State Courts. "So I think it will be very hard for plaintiffs to find evidence or to demonstrate the racial predominance that they would need to demonstrate to win a claim of racial gerrymandering."

Partisan gerrymandering is "a political tactic that has long been used to suppress political representation for Black and brown voters," said the Rev. Al Sharpton, leader of the National Action Network.

Several legal challenges over racial redistricting are currently underway in the courts.

For example, a trial is scheduled for Nov. 4 on a federal lawsuit alleging the U.S. House maps approved in 2011 by Alabama's Republican-led Legislature and GOP governor illegally limit the voting influence of Black residents.

Guion, a junior at North Carolina A&T University in Greensboro, North Carolina, said state courts and legislatures will have to be the focus of any change in the aftermath of the Supreme Court decision.

The decision is "basically a message to the South that the Supreme Court doesn't care much about the people. It's about the protection of power," she said.