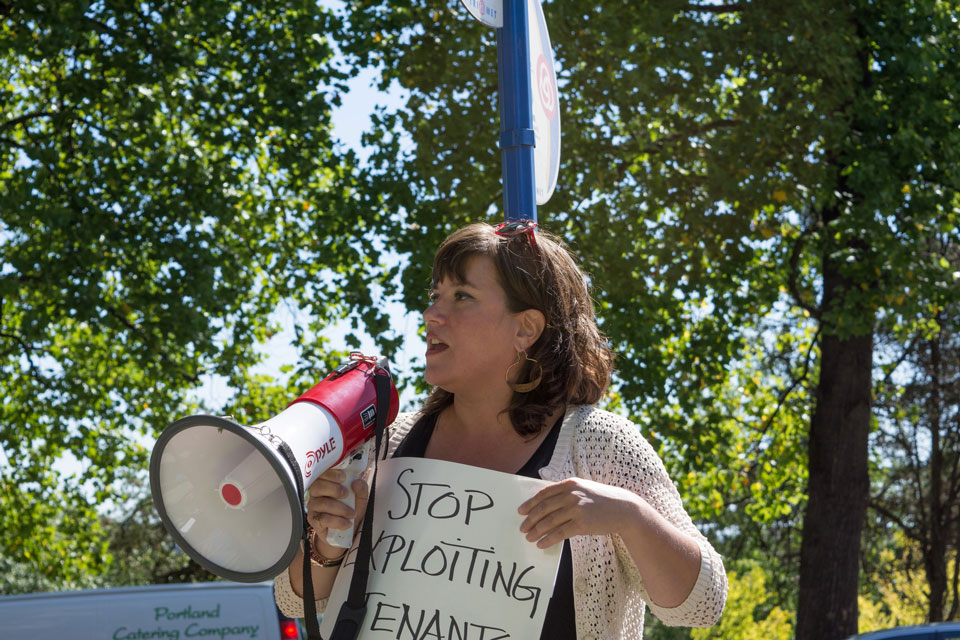 The ordinances were put forward by Commissioner Chloe Eudaly and workshopped for nearly two years by the city’s Rental Services Commission. They passed 3 to 1, with Commissioner Amanda Fritz opposing the ordinance. Commissioner Jo Ann Hardesty was not present for the vote, but signaled her support in a written statement read by Eudaly.

The Skanner reported in September that Multifamily Northwest, an advocacy group for landlords who own apartment buildings, had taken the unusual step of targeting some Portland renters with flyers warning them about the screening criteria ordinance.

“While no one thing will solve the housing challenges everyday Portlanders face, these proposals are an important step forward to ensuring access to housing in this city is a goal that can be achieved by anyone. The protections provided to rental applicants and the limitations on screening fees and security deposit deductions will make renting more just and fair,” Hardesty’s written statement said.

Eudaly said screening criteria like credit scores and criminal background checks was a legal form of discrimination against groups Black Portlanders are disproportionately likely to be part of.

“While the language may be less explicit now, the effect is just as clear: We continue to see communities of color, and especially Black residents, pushed to the margins of our city and beyond at an alarming rate,” Eudaly said.